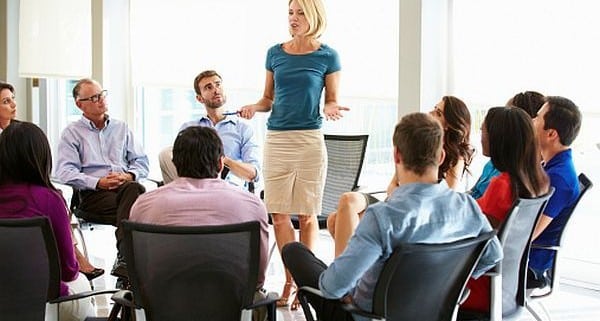 Investors who wish to invest in an early stage startup in a yet unproven market or technology would usually focus on the team behind the idea. While a known market and technology would make it easier for startups to attract investors, a startup that is yet to enter a market that it hardly has any knowledge or experience in, would need to portray a strong team in order to attract potential investors. 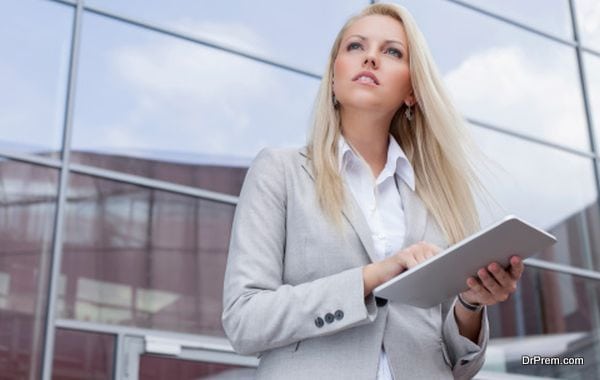 Many VCs claim that determining the key factors for the success of a startup is hard. However, many do believe that one driving factor that correlates with all successful startups is their previous experiences in the field. So while a startup with many successful ventures under its belt would find it easy to carve a niche in the market, an early stage startup with no experience whatsoever would need to rely on people power to succeed.

At the Aalto Entrepreneurship Society pitch competition held recently, a number of student entrepreneurs were asked to put forward their startup ideas. It was really surprising to note that most of these pitches were of high quality, with the students taking extra initiatives to make sure everything went perfect at the competition. 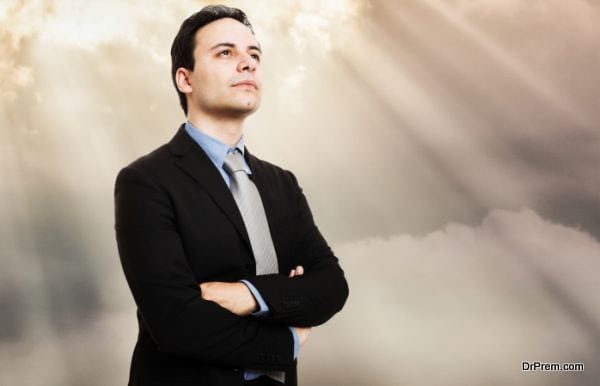 Case in point: Shanfan Huang who came up with an initiative called Cityard, a network that would tap into the true personalities of each and every city. Huang has mentioned in a blog that she had practiced the pitch at least 40 times before coming to the competition.

The point to be noted here is that even though the startup may sound unique and interesting, it really is the team behind it that matters the most. Ideas can evolve with time, but not the key team members behind them. 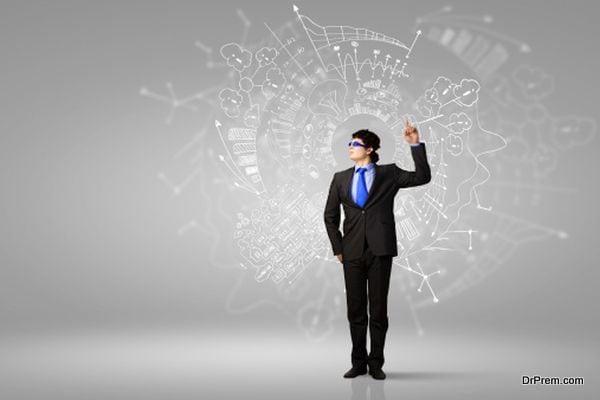 The team behind a startup idea needs show leadership and dedication to take the idea forward to the next levels. Failures are expected and it would be very hard to hit a homerun on the first ball itself. However, the team would need to be focused enough to learn from these failures and keep on trying until they find a way in.

It is nice to note that more and more individuals like Huang are coming forward with their ideas and clinging onto them no matter what. As mentioned above, ideas evolve and they would need to evolve continuously. And what the smart investors need to understand is that the secret to success lies in investing in not just the big ideas, but the people behind them as well.

Early stage startups would need to have a strong team to show leadership and dedication to back their ideas. These startups should focus more on people power to gain a foothold in the market. Investors would also need to give equal importance to the startup team rather than focusing on the idea alone. 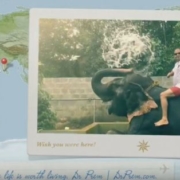 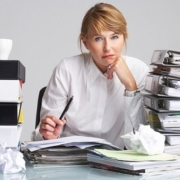 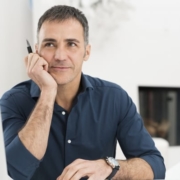 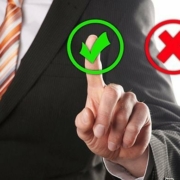 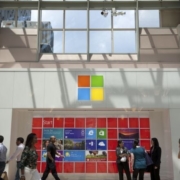 Microsoft moves ahead with a smoother Dropbox-Office integration 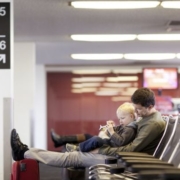 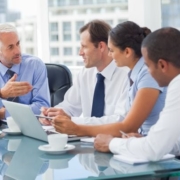 Reasons why startups should care about unscalable things

Quotes and thoughts, a reflection of self experiences – Dr Prem Jagyasi