Body language of a person is one of the greatest ways for him to be successful and admired by all. Your body language is extremely important at your work place since it helps you to be better productive, motivated and inspirational. It also helps you to be more interactive with your colleagues and to impress them. Here are five of the greatest body language mistakes than can risk your promotion. END_OF_DOCUMENT_TOKEN_TO_BE_REPLACED

Business means a lot to businesspersons and there are various ways to assess the success of any business. These include the things such as the company’s inventory, equipment people and time resources. While these traits can be measured, there are traits such as trust and transparency, which are very crucial for a business to flourish. END_OF_DOCUMENT_TOKEN_TO_BE_REPLACED

How do you lead a startup? Would you want to be an authoritative power your peers look up to for advice and decisions? Or would you want to be someone they can easily approach as well as hang around with after office hours? What would be the best option for you? END_OF_DOCUMENT_TOKEN_TO_BE_REPLACED

Leader: a man with many responsibilities

A leader essays many roles and he addresses to a lot of different people. The leader has to keep the primary vision in his mind and serve to people of different view points. A leader must inspire and encourage the people following him and serve as an example for them. The people following the leader have high expectations from him which put a heavy responsibility on him. Among the many roles a leader has to portray here are some for the information. 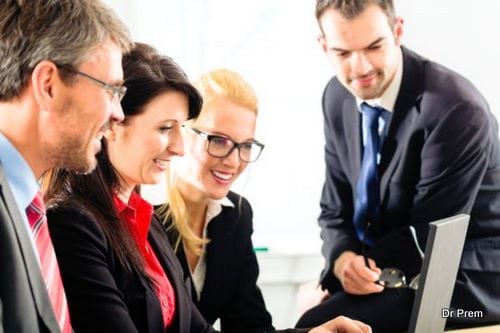 Four roles of a leader