How about getting a precise knowledge of what is happening in your body at any moment and identify a disease long before it shows up its symptoms? Neural dust or grain-sized wireless sensor devices sprinkled inside the body are set to create a huge impact in the healthcare ecosystem by tracking, recording and monitoring neurological and other physiological functions.

The credit for creating neural dust goes to the U C Berkeley engineers. These small sensors would someday mimic the Fitbits in tracking our physiological functions deep inside our body on a real-time basis. These implantable bioelectronic devices would be able to read the body’s electrical language and transmit the data to the user for interpretation.

Neural dust and its functioning: 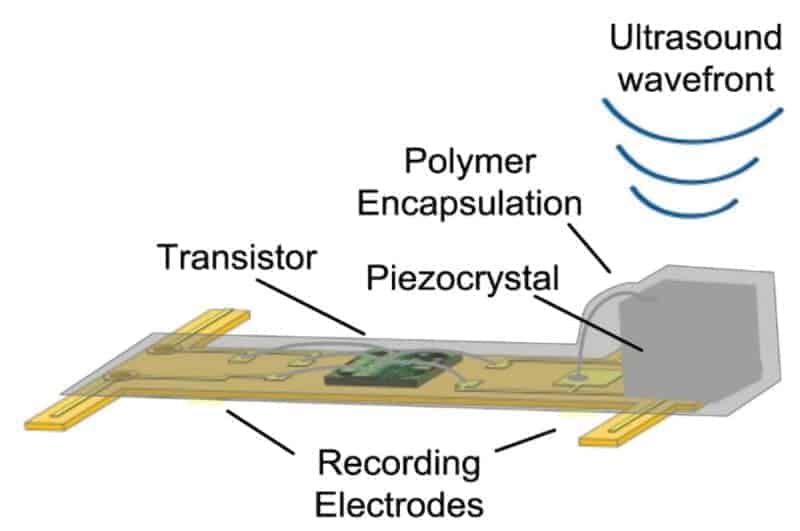 The grain-sized motes 3 mm long, 1 mm high and about 1 mm thick communicate through ultrasound and can create the Internet of Nerves (IoN) in our body. This would bring a paradigm shift in understanding our body and adoption of different treatment modalities.

The dust motes exhibit a piezoelectric effect that uniquely use ultrasound pulses to generate power and also to transmit the collected data thereby eliminating the use of batteries and wires. Advancements in ultrasound technology are widespread in medical treatments for its higher penetrating capacity. The same is being applied in neural dust functioning as well.

The scientists have tested this on anesthetized rats and recorded the activity of the sciatic nerve in its foot in response to an electrical stimulation.  They found that the implanted neural dust can record and transmit the electrical data using ultrasonic energy.

Electrical signals are sent to the rats via electrodes which get recorded in the implanted neural dust motes. The motes then use these signals to alter the vibration of the crystal present in them which are sent back to the attached transceiver for recording through a technique known as the backscatter.

The potential of Neural Dust in unearthing hidden possibilities:

This wireless information transmission through neural dust opens up immense possibilities of remote tracking and monitoring the nervous system enabling prevention and timely detection of any disease.

It has the potential of digging out deep data giving better information about granular nerve activity of an individual. The insights generated would enable us to grasp the disease and its progression in a better manner and help in designing accurate treatments plans. This would reduce human errors substantially and help in devising targeted medicine without much trial and error.

Inadequate preventive measures and lack of timely intervention are shooting up healthcare expenses. Diseases mostly are manifestations of continuous changes and distortions that happen inside our body which later surface as a bolt from the blue. Neural dust technology may guide us towards preventive medicine than reactive medicine reducing the suffering as well as the treatment cost. 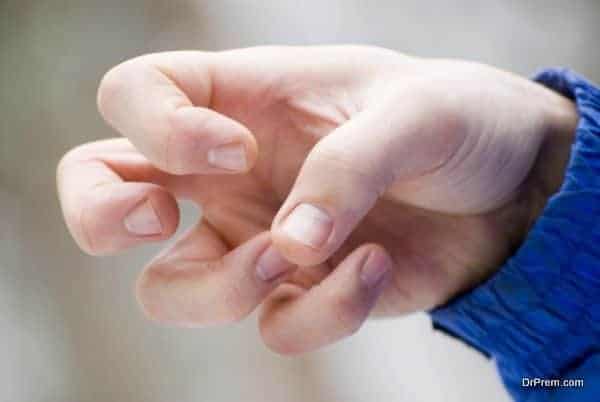 Wired implants in the brain pose tough challenges to neuroscientists as it can damage the tissue. Implanting anything in the brain bigger than a few cells triggers inflammation. There is a high risk of infection and a gradual degradation in performance is also observed.

The normal lifespan of standard implants ranges from a few months to 2 years at the most. Small grain sized implants using ultrasound with better penetrating capacity may help in overcoming the above drawbacks.

The scientists are working to shrink the size of neural notes to about 50 microns wide, half of the average width of a human hair helping the body to withstand the implants better. Small sized neural dust implants may pave way for improved treatment of neurological disorders including epilepsy.

Opening up the potential of electroceuticals:

Neural dust has the potential to leapfrog the emerging bioelectric medicine creating a new category of therapies in the form of electroceuticals. The ability of neural dust to ‘speak out’ the body’s language will facilitate developing targeted medicine, which is a better replacement for drugs. This may help in treating chronic ailments like Type 2 diabetes, bladder control issues and bowel disorders. 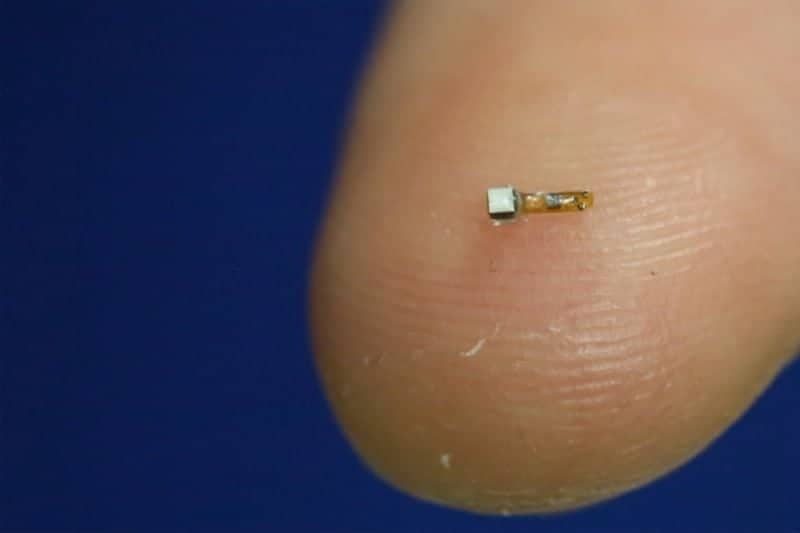 As these dust motes gain validation in application, additional functionalities like picking up data of pH, oxygen, hormone levels, tumors etc. from the deep inside the body would be feasible. The use of multiple transceivers has been envisaged for improved tracking of motes.

A bunch of motes could be implanted anywhere in the body and a patch would be fixed to send ultrasonic waves to each of them. This would wake them up to send and receive information as required by any treatment. The patch would effectively communicate with the neural implants individually or simultaneously.

Neural dust technology is still in the infancy stage and scientists are working more to make them implantable in the brain and spinal cord. They are also looking for more bio-compatible materials to make them last longer. In the long run, neural dust would be able to record data from various organs in different ways and report on critical treatments of cancer and tumor.

Cebu - Garnering more attention in wellness tourism in the Philippines 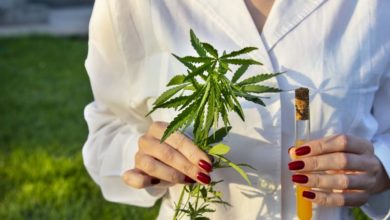 A guide to understanding the latest wellness trends 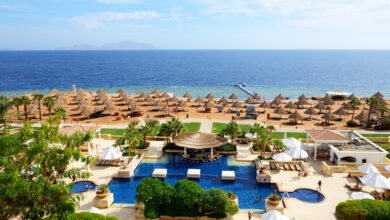 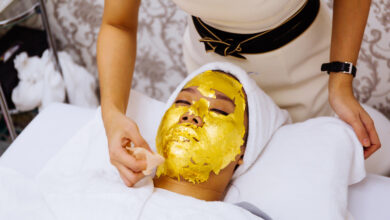 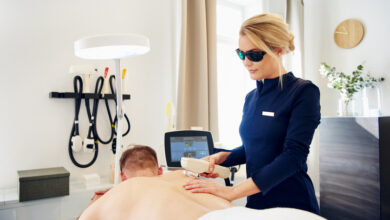