The combination of Yoga and Pilates was brought into practice, perhaps more than one and a half decade ago. Several other techniques aimed for the overall health of the body, like weightlifting, dancing, kickboxing and more were combined with them. Until date, Yoga and Pilates have remained the most promising partners. 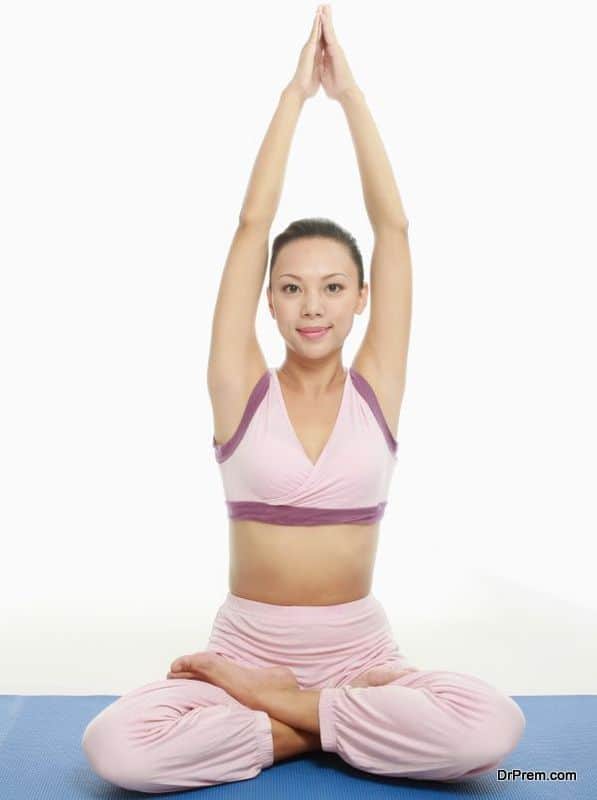 Yoga as you may have read, dates back thousands of years. It has been in practice in India since the Vedic age or even before. No one knows who actually created the techniques of Yoga. Hindus on the other hand believe that Yoga is a gift to mankind from Lord Shiva.

Joseph Pilates is the creator of Pilates during the World War I era. Pilates was a German bodybuilder and gymnast, his mother a Naturopath and father a gymnast as well. He believed that there was a connection between the physical and mental health. He had a profound interest in the western as well as eastern forms of exercises. Pilates had studied Yoga too, it is evident from the fact that many Pilate move are inspired by Yoga. If you know about Yoga, you must be aware that it aims at physical and mental well being.

The six principles of Pilates, control, concentration, precision, breath, centering and flow are found in Yoga as well. On the other hand, there are a couple of differences between them as well. These differences are rather good for us, as they complement each other. The foremost being, Asanas in Yoga mainly focus on stretching, whereas Pilates focus on strength.

How often should you exercise?

Going by the suggestions of the American College of Sports Medicine, one needs to exercise regularly obtain results. Ideally, a minimum of two and a half hours of moderate exercises is required for adults. If one is looking for a greater fitness level, add strength training for at least 2-3 days in a week. If you happen to follow a Yoga-Pilates discipline one a week, it won’t be good enough.

Rather it won’t help at all, as the body regresses after the session and if the time interval is greater between two sessions it reaches back to the original state. It would be like you are starting from scratch every week.

Due to our stressful lives and workload, many times we develop a habit of being in incorrect postures.Just the way we learned how to walk or sit in childhood, after repeatedly being in the wrong or bad postures we get the hand of it. According to experts, a bad posture can lead to a number of health issues. Yoga-Pilates help in correcting postures, by practicing the suggested poses we train our body to be in the right form, eliminating stress from the muscles. 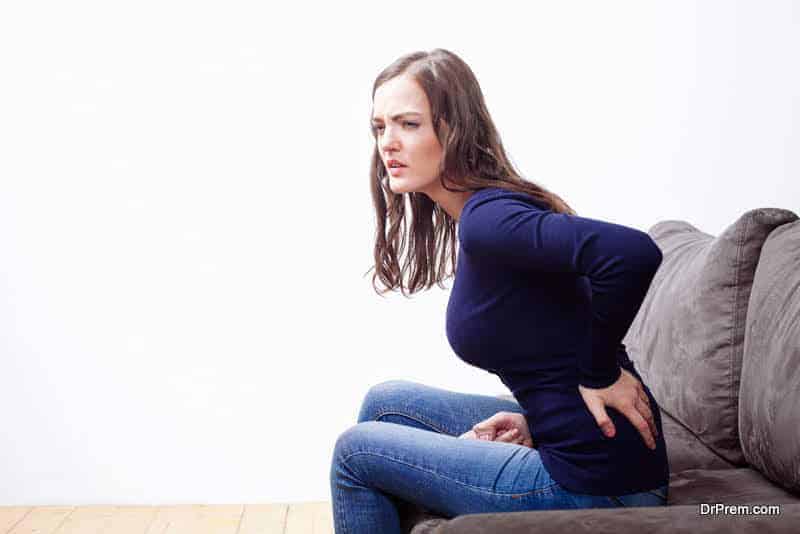 Yoga and Pilates jointly can help you get rid of backache and relieves stress accumulated in your system. The best part is that you can follow this routine any time of the day. For example, if you do these stretching exercises about an hour before you go to bed, you will experience a more restful sleep. Albeit, these exercises will help you cope with backache, persistent pain may cause injury. To avoid that you must consult a doctor before following this regime.

Many of us know the emphasis of spirituality in Yoga, rather it is described as a spiritual path in itself. Pilates was also designed for the well-being of the body and the mind. It is evident from the writings of Joseph Pilates that he created Pilates for the benefit of the mind, body and spirit. The combination of both is no doubt a better option. 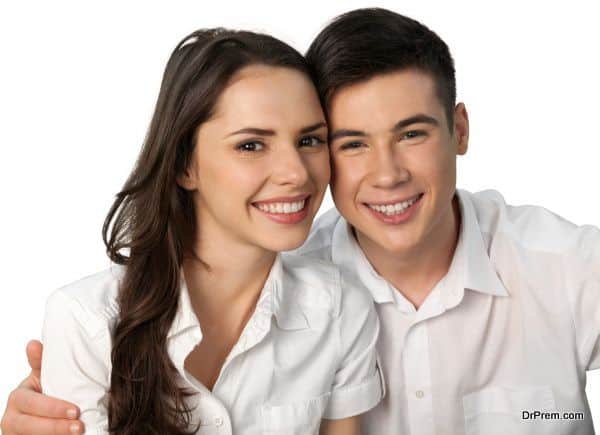 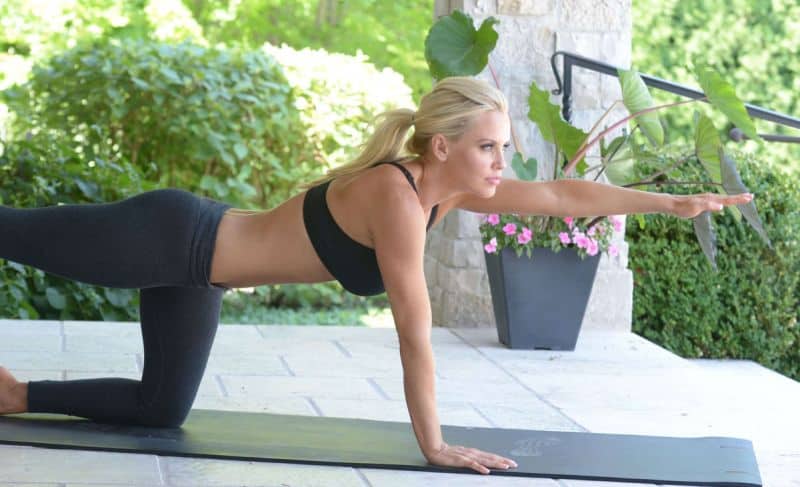