Yoga is an exercise benefiting both the body and mind. It not only makes your body strong and prevents onslaught of diseases but it acts upon the nerves as well and brings tranquility to the mind. It is an alternate form of medicine practiced in modern times but has originated and influenced by the ancient Indian practice of Hatha yoga. Yogic practices involve a myriad of body stretches involving various body parts and limbs and various stances at different angles. 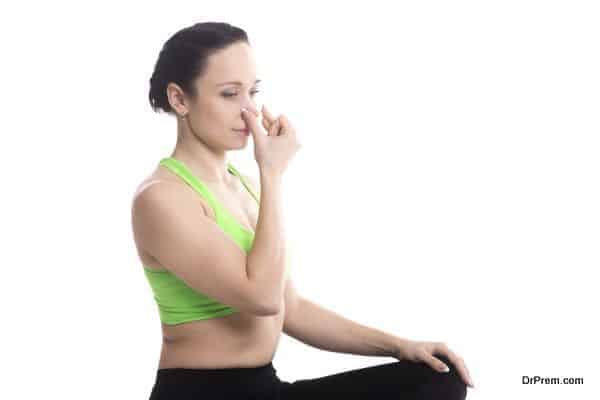 It is a low impact exercise having therapeutic values. Yoga can be done individually or one can attend Yoga classes and the set of exercises are often accompanied by music, meditation, imagery and breathing techniques. Yoga has often provided effective solution to back pain, depression and stress.

In December 2008, there was a survey conducted by the US National Centre for Complementary and Integrative medicine that released a startling statement that Hath yoga was the 6th most commonly used alternative medical therapy in the US with 6.1 % of the population practicing it.

Along with the spread of Hindu philosophy in the western world in the middle of 19th century, Yoga too came to the notice of the educated Western society. In 1890, it was Swami Vivekananda from India, the eminent Hindu teacher who advocated the benefits of Yoga to Western society. 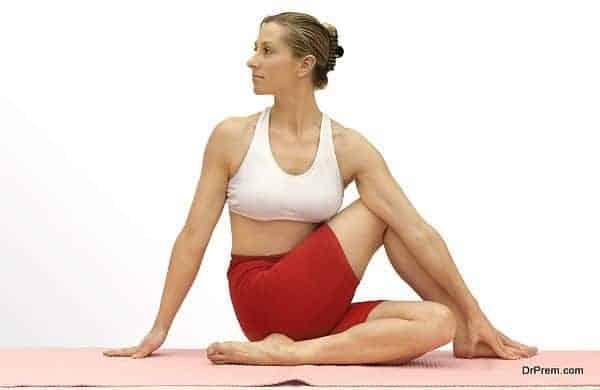 Much of the chronological development of Yoga is lost in oblivion due to the oral nature of communication and spread of the sacred texts. Ancient writings were transcribed on palm leaves which were fragile resulting in a loss of valuable information. Yoga is believed to exist even 10000 years back according to scholars. Based upon history, Yoga is classified as below: 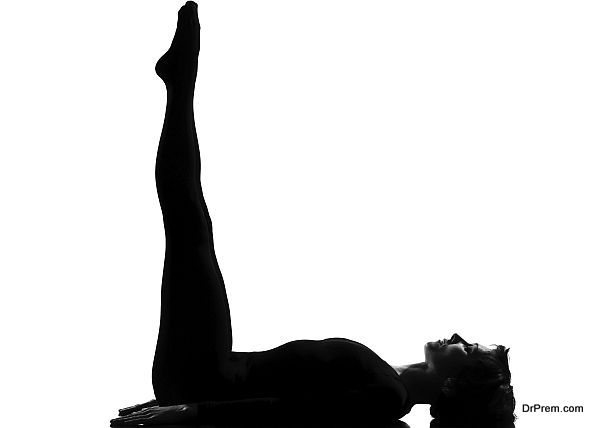 Around 5000 years ago, Pre classical yoga was initiated by Indus Saraswati civilization in Northern India. The holy text of Rig Veda had mentioned the concept of Yoga in some detail. It passed through evolution and was refined by the Brahmins and mystic saints who recorded their practice in Upanishads. 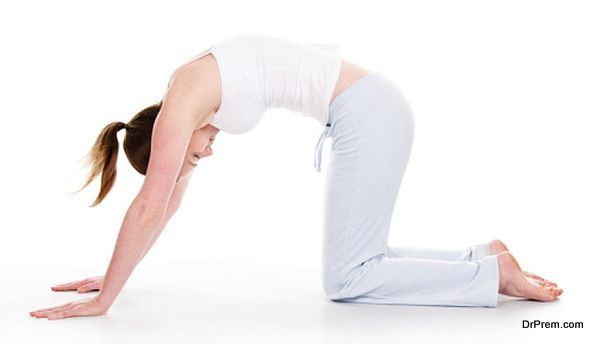 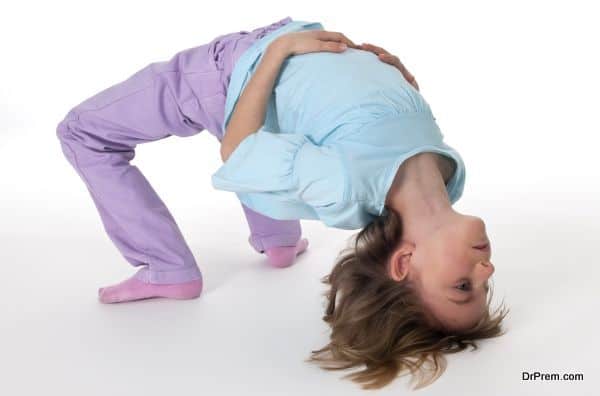 In this period, the yoga masters started a system of yogic practices to rejuvenate the body and enhance longevity. They did not pay much attention to what ancient Vedas taught. Their focus was on the physical body which was the vehicle to achieve enlightenment. 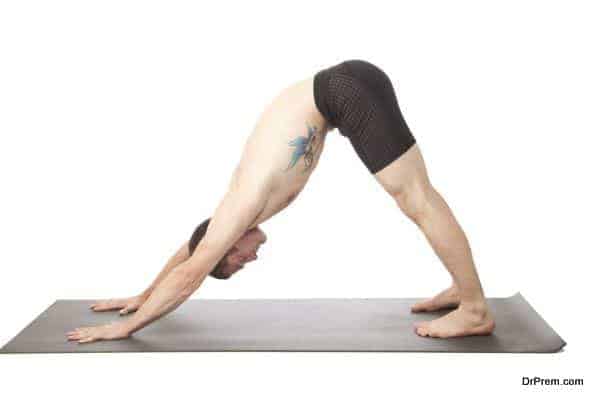 In late 1800 and early 1900, visits were made to the western countries by the Indian yoga masters who convinced the western educated world the significance of yoga in our lives. In 1893, at the Parliament of Religions at Chicago, Swami Vivekananda delivered stunning speeches on Hindu philosophy and Yoga that mesmerized the audience. Currently, there are thousands of yoga schools set up across India as well as in the west with huge enrolment. 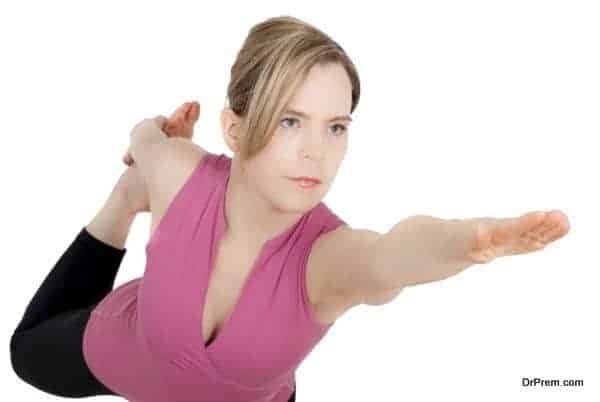 There are 5 principles of yoga which form the underlying support for achieving a healthy body and a relaxed mind. The principles are as follows:

– Proper relaxation:
By releasing the tension in the muscles and putting the whole body at rest, the nervous system is rejuvenated achieving inner peace.

-Proper exercise:
Proper movement and exercise is a must which is achieved through yoga asanas which works on all parts of the body exhaustively. It tones up and stretches the muscles and ligaments increasing the flexibility of spine and bone joints. Asanas benefit the body and brings about mental and spiritual uplift.

-Proper breathing:
This would mean breathing to your full lung capacity rhythmically to enhance the oxygen intake. It should be slow, deep and regulated to attain mental tranquility and boost energy level.

– Proper diet:
Correct diet nourishes both our mind and body. Our food should be well balanced so that it doesn’t disrupt the mental equilibrium too. One should eat only when hungry and in moderation.
-Positive thinking and meditation:
Our lifestyle depends a lot on our thinking process. Always a positive outlook should be maintained to help having a peaceful mind. Positive thinking coupled with meditation help eliminate unproductive thoughts. 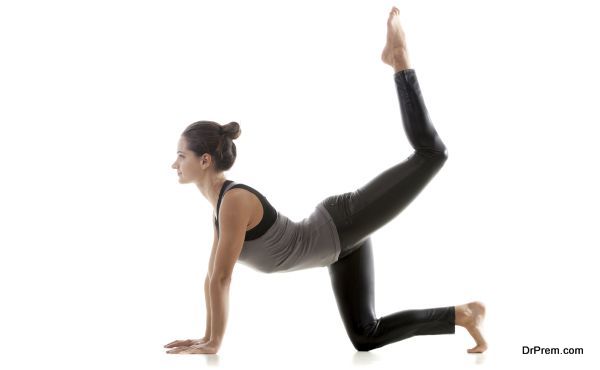 The following are the fundamental methods of Yoga:
1. Jnana yoga (the path of analysis):
This is for persons of high intellect that focuses on analysis of happiness. Here man uses his intellect to surmount intellect and searches the very basis of his existence. He reaches the state of self actualization. 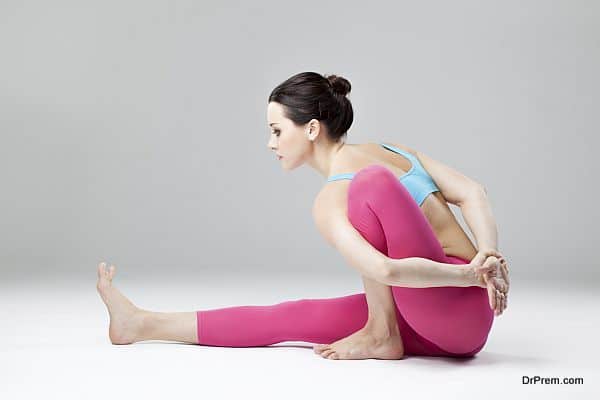