The most popularly criticized type of spiritual healing is Psychic Surgery. While qualified doctors continue to pull it down as fake, the many instances in which the patients have miraculously recovered cannot be denied. Without picking a scalpel or incising tissue, psychic surgeons claim to remove cysts, tumors, cure chronic pain etc. Western medicine continues to nullify these spiritual surgeries and yet people are benefiting from them. This raises a question on how sure we are that Psychic Surgeries are hoaxes.

The history of Psychic surgeons

Ron Ormond and Ormond McGill’s book “Into the Strange Unknown” came out in 1957. This is possibly the first reference to what later came to be known as psychic surgery. In the book, Ron Ormond describes “fourth-dimensional operations” performed by “fourth-dimensional surgeon” EleuterioTerte. They describe how patients would lay on a table and the surgeon’s hands would disappear into the patients.

With a choir singing behind, soon the hands would reappear out of the patient will the diseased tissue removed. The fact that there would be no open wound, no bleeding, no incision and no pain was what further baffled the reporters. The psychic surgeon claimed that Spirit Protectors had guided him through this operation and patients said that God had cured them of the illness.

While discussing what they had witnessed, the reporters said that either this was really a miracle above science or the man was the greatest magician alive. Psychic Surgery has been traditionally in practice in the Philippines.

The process of Spirit Surgery

Psychic surgeries last 10-minutes to an hour depending on the condition. When a psychic surgery is performed, the person performing this energy surgery claims to be driven by supernatural forces. These forces are called Spirit guides by these people. At a single operation, many spirit guides can be present at the same time, creating what is termed a Spirit Team.

This spirit team then guides the performer’s hands in sophisticated gestures, resembling a traditional surgeon’s maneuvers. At this time the surgeon uses his “invisible spiritual instruments” to cut out blockades, release trapped nerves, remove stones, cysts, and even shrink tumors. All this happens without an anesthesia, pain, incision, wound, or loss of blood.

Do these surgeries work?

There are many psychic surgeons that claim that when driven by their spirit guides they are specialists in neurosurgery/ heart surgery or other streams. These surgeons can treat multiple diseases by calling out spirit guides for different specialties. This concept seems extravagant and delirious to Western scientists and doctors.

While doctors continue to slash down this exercise as a plausible way to cure an ailment, these spiritual surgeons claim that most of their surgeries are a success. They say that when a spirit guide finds that a particular point is weak in the patient’s body, they create an energy structure to support this point. This structure remains for 3-10 days before it begins disappearing as the body’s vibrations return back to normal.

These spirit doctors claim that they do not work on just the physical, but also the emotional, mental, soul, and karmic levels. If a person will benefit from a spirit surgery depends on a lot more than just the surgery. The energy that surrounds the patients is as important in affecting healing as the energy on the inside.

Researchers in 1970 found that many placebo surgeries where the patient’s genuinely believed in the operations had produced significant results too. A placebo effect was generated in the bodies of such patients and miraculously began healing. While many researchers dismiss psychic surgery as fraud many claims that this stimulation of a surgery is merely a form of placebo surgery, which can explain the results that it is generating. Whether psychic surgery can be trusted as a medical solution is highly questionable, but thousands seem to be drawing benefits from this spiritual medicine.

Psychic Surgery is extensively performed under many cultures. It is most commonly found in the Philippines and involves a surgery withoutanincision, loss of blood, anesthesia, pain, or sutures. Its validity in medical terms is yet to be proven.

The sharp ascent of Cyprus in the world of wellness tourism 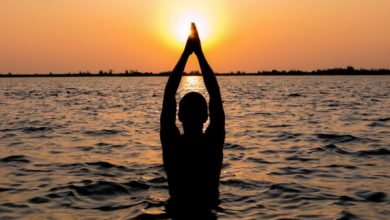 How Ancient Spiritual Practices Can Help With Fighting Depression 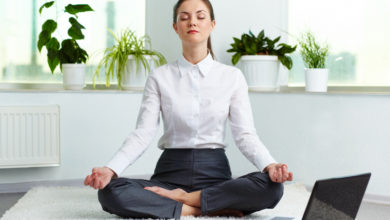 Why Is Emotional Well Being Important At Workplace 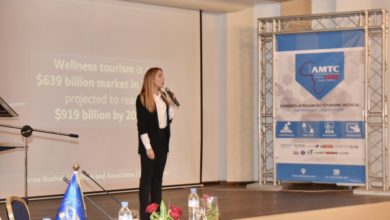 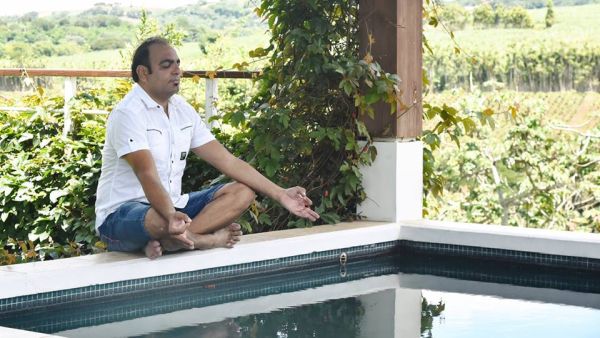