Anorexia Nervosa is a serious type of mental illness, which has one of the highest death rates. The people with this ailment have not made a lifestyle choice and they really need to be take care. The main reason behind this ailment vary person to person, which may include many factors, such as social, environmental, cultural and genetic tendency.This type of illness was generally diagnosed in females, but related studies have shown that this also can be found in the equal number of males as well as in adolescents. 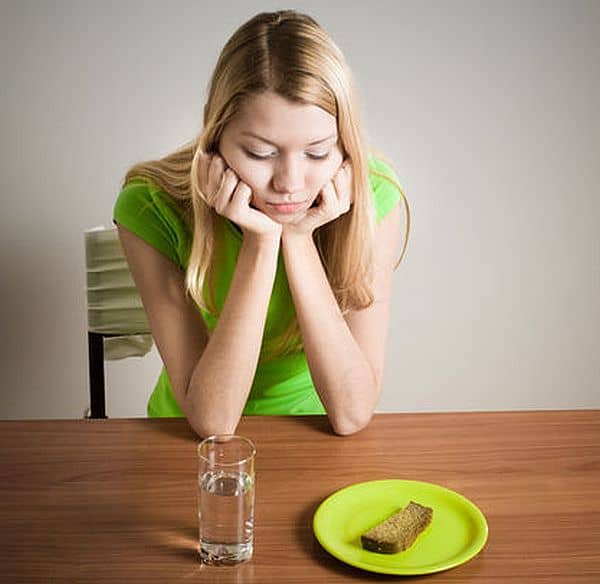 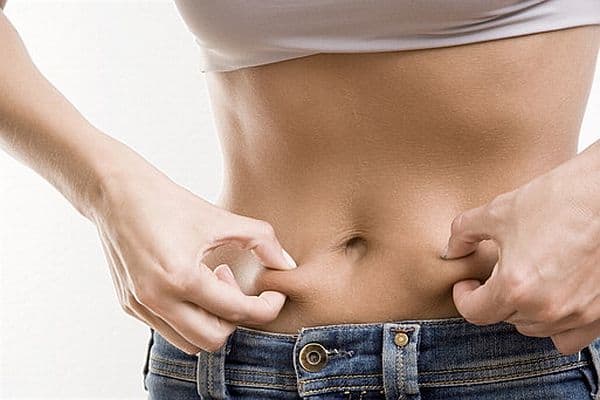 A person who is suffering from Anorexia Nervosa may have several risks, as this is a severe and can be life threatening. This includes deficiency of iron or anemia, intestinal problems, kidney failure and osteoporosis. Apart from this, it may create disturbance in females like loss or irregularity of menstruation cycle and increased risk of infertility. 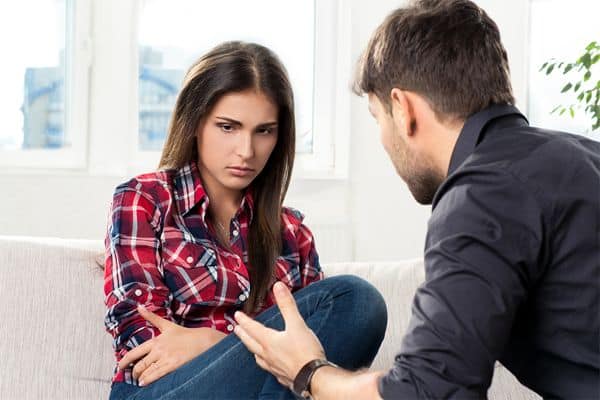 However, it is a psychological ailment, thus psychological treatment is a brilliant idea to get rid of Anorexia Nervosa. This sickness does not include the weight gain or eating habits however, it is based on the mentality of the thinking of an individual. The treatment involves various therapies, which releases the stress from the mind of an individual and reduce the risks associated with this ailment. There are a number of therapies that have been proven better in such situations. This includes behavioral therapy, cognitive analytical therapy, cognitive behavioral therapy, focal psychodynamic therapy and interpersonal psychological therapy.

Anorexia Nervosa is a type of mental ailment and a person with this ailment may require special therapy and hospitalization in order to recover with this ailment. They can even choose to seek professional help and can decide to make some changes to their life style.

Guide to understanding the health benefits of acupuncture

Guide to understanding the health benefits of acupuncture

Ways of practicing yoga in an earth friendly manner

Growth of wellness tourism in the Middle Eastern Countries 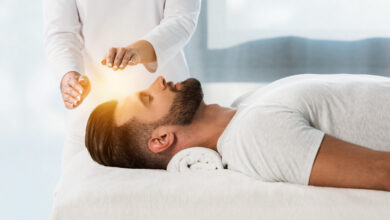 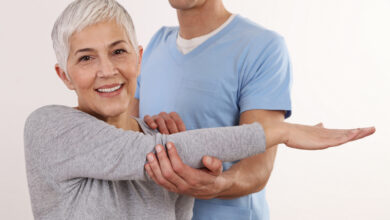 Guide to holistic healing, alternative medicine and its benefits 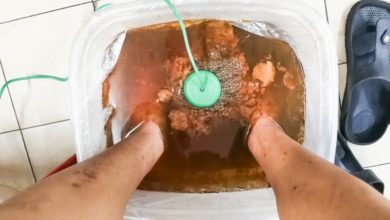 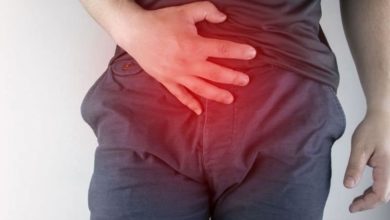