Many genius marketers have combined their marketing world with the social good. They are popularizing the idea of operating a business more responsibly by being generous to the society. Investing in social causes also makes them create goodwill for their business. At a time when companies are looking for innovative ways to connect to their current and prospective customers, such generous geniuses have been making stronger connections by doing things for their society. Generosity helps them in making a 360-degree connection with their prospective clients. Check out about a few of these marketing geniuses who believe in giving and getting.

Stephen Friedman has surely read the pulse of the young generation. He has been a famous personality among 100 million of his Facebook fans and around 9 million of his Twitter followers. He has successfully incorporated social responsibility into his business at MTV. Having set up a pro social department at his company, he has created a generous person’s image among the masses.

Susan is a risk taker who successfully used her talent to work on a variety of projects for the marketing firm, Product (RED). This brand strategist effectively built various strategic partnerships because of her generous image created in the minds of her business clients. Susan Smith Ellis has still been working as a consultant and board member for several organizations.

Cathy has spent around 30 years in the creative industry, while acting as a brand strategist. She came up with her own agency and later cofounded a complete network. Her network has given more than $15 million in donations to those nonprofit organizations that have been working in the areas of marketing and creative services. She has constantly maintained her focus on such nonprofit organizations and socially responsible firms.

Moving through a tough career, Lane Wood finally ended up establishing his own charity organization called ‘Water’ that collaborates with people with a world-changing mindset. His NGO works to fight against the global water crisis. He also started his legacy lab called ‘Woodwork’ that does brand building through effective stories.

Dan never thinks twice before helping someone. He focuses on the work and best ideas of his employees that has helped him expand his agency from having 5 to 1,200 dedicated employees. He lets people find their own routes, whether they are his clients or employees. This helps his agency create globally impactful campaigns.

Why budgets are shifting to digital marketing

Top Mobile Marketing Stats That Will Blow Your Mind 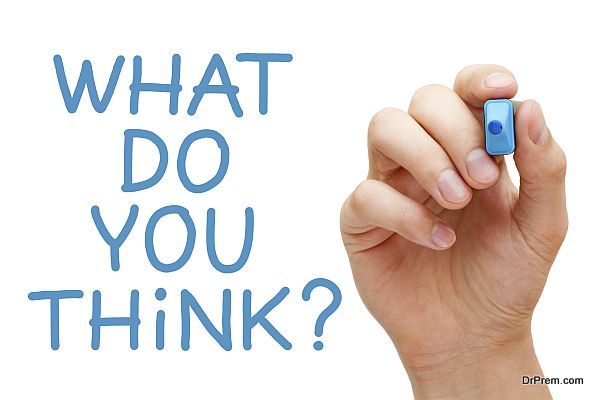 Things you can do for success in online forum marketing