Few endowed souls hate the idea of limiting their sphere of influence to a specified geographical area or a field and Dr Prem Jagyasi is one among them. Dr Prem Jagyasi is proactively pursuing myriad of fields included but not limited to writing, consulting, event management and keynote speaking.  An avid traveller, Dr Prem has been to more than thirty-five countries and has extended his consultation services to not less than 100 health care organizations including government institutions and conglomerates. 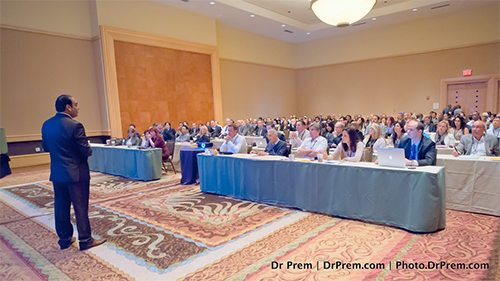 As a testimony to his entrepreneurial skills, Dr Prem Jagyasi also happens to be the founder of a slew of initiatives and businesses at national as well as international level. As of today, he is extending his consulting services independently to many governments, big healthcare organizations in addition to investors. Dr Prem also works as a promoter to Insta Media and his valuable contribution has enabled the website to scale new heights.

Dr Prem Network, his signature offering, is basically a group of 50 different websites encompassing a variety of subjects and genres including, but not limited to, technology, entertainment, wellness, design, green, beauty, health, home, luxury, lifestyle and fashion. The readers of Dr Prem Network are not restricted to one place, state or country as millions of people all across the globe attain important information from Dr Prem Network each day. Easy to navigate and impeccably designed, all Insta Media websites cater to the ever dynamic preferences and aspirations of the readers and comply with the latest trends.

With his extensive experience in various fields, he is enlightening us with his diligently written books and guides encompassing a variety of subjects relevant globally. To his credit, Dr Prem has in excess of 30 life changing electronic guides that are making a positive difference in the lives of their extensive reader base scattered in all parts of the globe.