Superhero therapy is a rising psychological therapy based on comic book superheroes like Superman and Batman. These heroes have achieved a huge cult following with their superhuman accomplishments.  To children, they are the idols whom they like to model their lives on.

With adults, popularity is never lost forever.  We have grown up with them earnestly desiring to be like one! They portray hope and resistance against evil and born to a world doomed in the grip of war involving most of the countries.

They win every battle of adversity earning a place of respect in our hearts.  Psychiatrists have been trying to leverage this area of “if they can, I can too” grit, inspiring us to help fight mental battles. Hopefully, there is a sunrise somewhere. 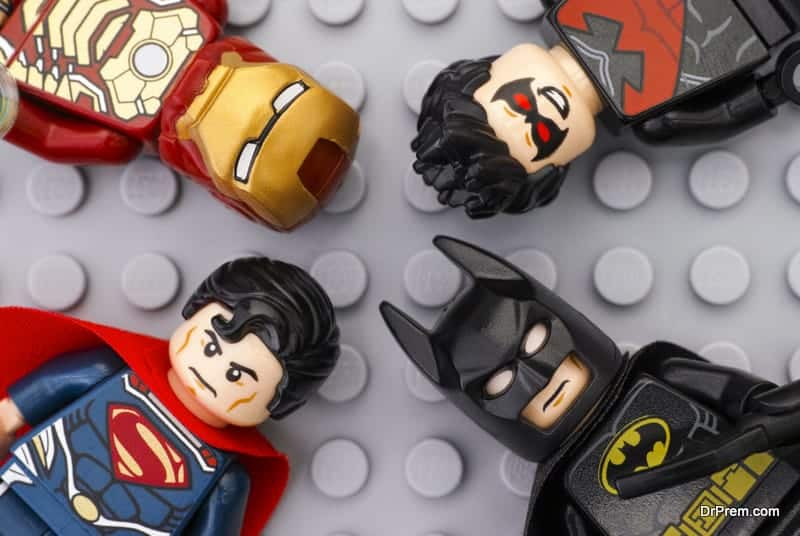 Who could have imagined comic strips would someday transpire into an effective tool for superhero therapy? It is not just an escape from reality.  The world of Batman, Flash Gordon and Superman are far more real and appealing to children.

According to Jonathan Gottsehall, the man who authored “The storytelling animal” stories and the way they are narrated have a profound influence on our mental states and behavioral orientation. Stories and messages embedded can even alter our attitude.

Psychology of comic books is not just a virtual experience. These books deal with elements and issues of friendship, animosity, jealousy, mistrust, racism, greed, lust, war and discrimination encountered in real life. Comic heroes and villains are not shorn of these traits and they are very much a part of the society that is a complex mix of good and evil.

They do encounter issues and obstacles like us may be at a far larger and complicated scale.  While we succumb to our adversaries and dares, our heroes work out a solution we can never ever imagine. This fascinates us and the seeds of psychological treatment get sowed in us.

How many of us can deny sneaking into carefully hidden superhero comics in the classroom under a pile of textbooks? This upcoming psychological treatment procedure is taking a serious clinical propagation. 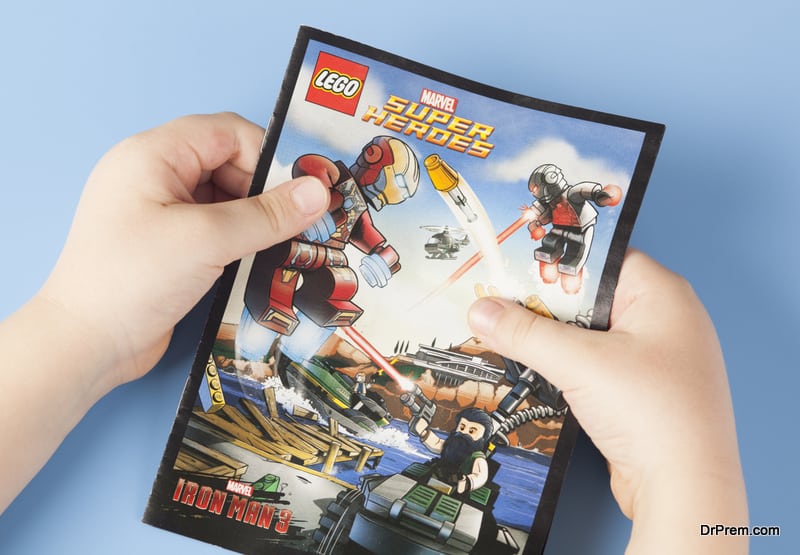 Superhero therapy can help counselors handle difficult clients withdrawn in a self woven cocoon. These clients feel shy to express their mental issues to the counselors.  The psychology of comic books helps in the process. They supply a pathway to self-awareness so that the patient can reconnect with his own self.

Once they identify their issues with comic book heroes, articulation turns easy for the patient. He becomes more accessible to the counselor. The therapy with superheroes may have found an appealing window to vent their inner thoughts in children, but it is not confined to that age group alone.

Psychology professor Patrick O’ Connor with the application of his comicspedia has opened up a superhero therapy getaway to adults as well. Adults with a range of problems like grief, loss of any kind, LGBTQ issues have benefited from the comicspedia.

Comics are provided to patients to read and grasp the essence and ponder on all that the mind has absorbed. In the counseling session, stories are activated in such a carefully thought out module that the client handles the crises.  He thinks what he would have done if he was in place of the superhero! This gives him the mental strength to explore the alternatives and come out with a solution. 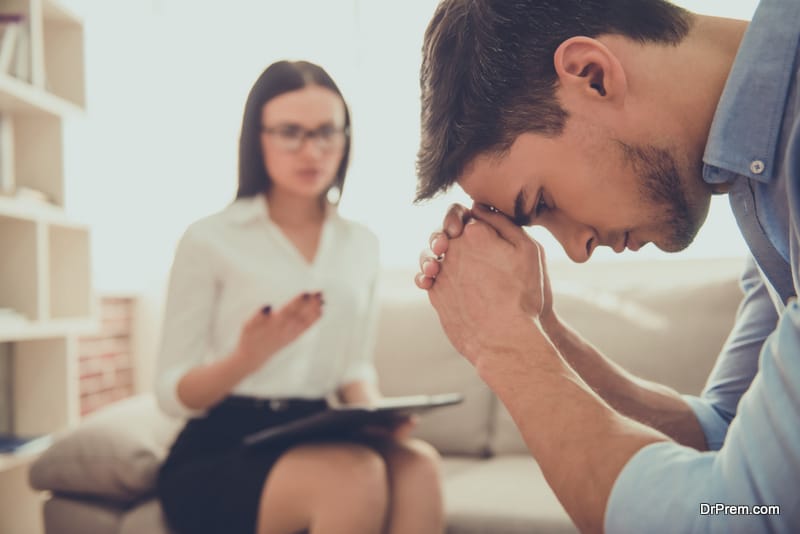 This new form of psychological treatment can be extended to group counseling also. Counselors lend a patient ear to issues submitted, diagnose them and identify the similar cases in the group.

Grief and depressions are analyzed and root cause located. Patients are provided with comic strip stories allowing them to identify their own problems with the ones the superhero is bogged down with.

Exploring the stories, peaking at the climax and culmination into epilogue are all deeply investigated with insightful supervision of the counselor. This is very helpful for patients with long term mental depression.  Superhero therapy through group counseling also enables the patient to get absorbed in the story and locate various levels of grief.

Together with narrative therapy, the patient is instructed to add a page of his own.  Here he has an imaginary session of communicating with superheroes asking for a solution.  This part is very significant; it is no longer a fancied fairyland for him/her. It is very real and contact with superheroes brings him/her out of the cocoon.

This is the first positive step towards a road to cure. Currently, this therapy is applied to correct states of mental depression. It may be used as either a concept of psychoanalyzing superheroes or to apply it as superheroes in therapy. Whichever way you look at it, it is immensely helpful in speeding up the mental reinstatement process.

The concepts help us exploring in depth our favorite comic book characters and accept their thoughts and actions as ideology models to modify our own attitudes and behavior. 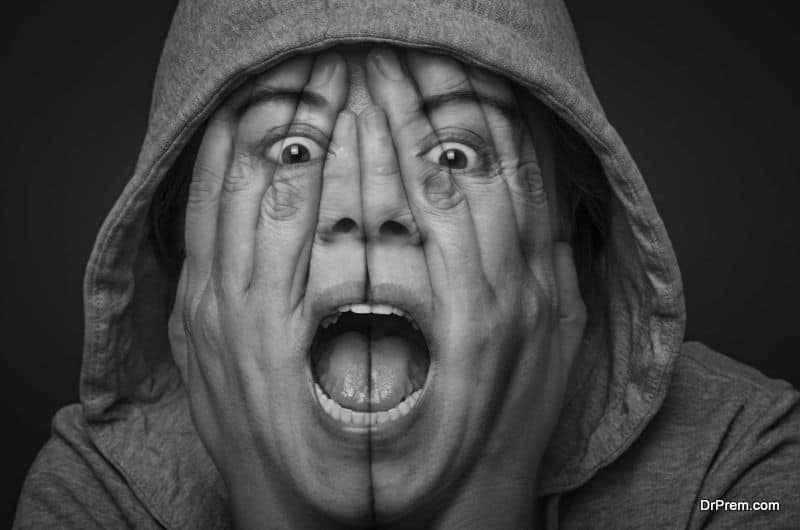 Mental counselors and psychiatrists have been applying superhero therapy to repair a gamut of mental disorders like: 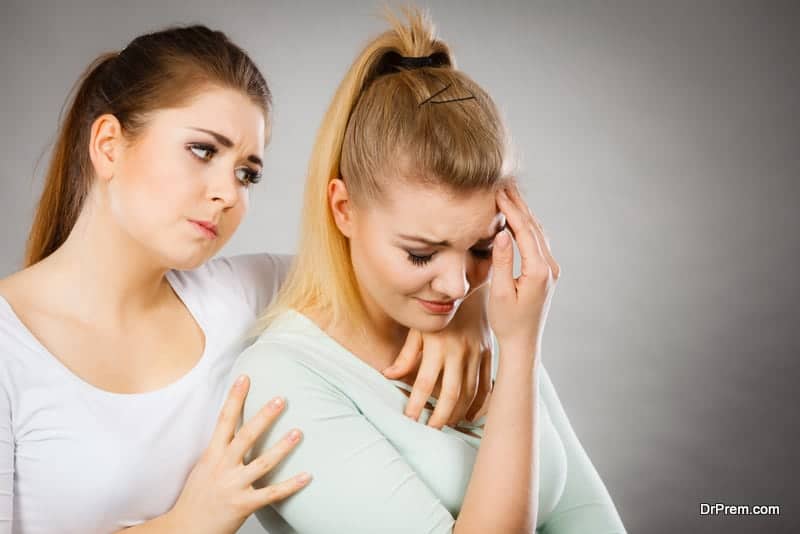 When patients are introduced to comic books and movie clips, it gives the feeling that they are not alone. Superheroes too have faced a similar situation far more nerve shattering and depressing. And yet, they have emerged as winners.

Study reports suggest that when we are through some harrowing experience and find that we are not alone in the web, we feel connected. This triggers psychological alterations followed by release of the Oxytocin hormone that brings about the following positive feelings: 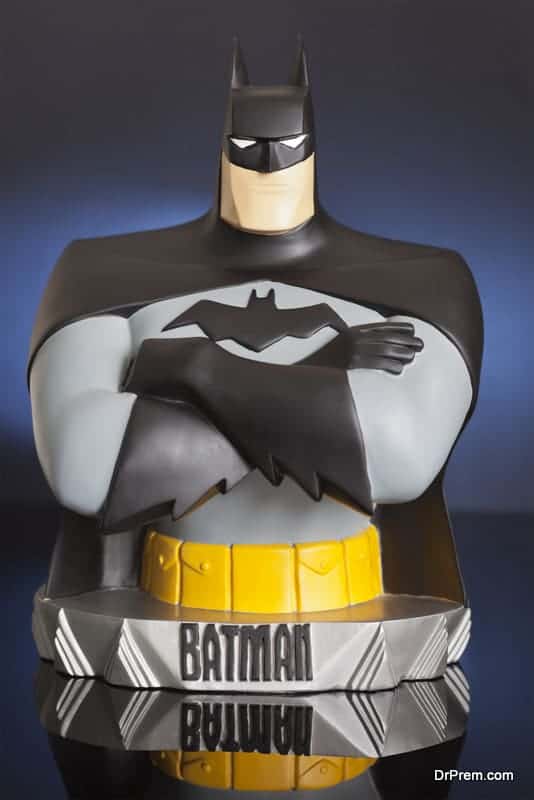 The influence of superheroes is perhaps more in children. Dr. Patrick O’ Connor has started kids counseling since 2010 while he was working on kids in foster care.  Batman and Robin, the favorite comic book characters were his therapeutic medications.

Likewise Josue Cardona, a North Carolina Counselor while serving an internship at a New Jersey Hospital that had Nintendo Wii, had an innovative idea to put it to the application for kids’ therapy.  Both O Connor and Cardona have proved comic books and superhero therapy have immense promises to inspire a mind laden with grief towards light and hope.

The history of superhero comics and the way they are devoured by avid readers is a clear indication that they reflect true to life social values and problems.  But then you cannot totally write off their one to one relationship with the individual.

The input from the comic book to the readers and the response to stimuli has a multidirectional impact. The function of a counselor is to turn this fantasy world ingrained in the impressionable minds and fit them into a therapy model like: