Naturopathy is a branch of alternative medicine that adopts a holistic approach including all natural modalities of treatments like herbal therapies, homeopathy, acupuncture, diet, nutrition and lifestyle. The term naturopathy emphasizes on self healing without the intervention of medicine and invasive treatment modes.

Naturopathy is very much relevant in the current era of stunning medical advancements where certain preventive measures can keep your body disease free. 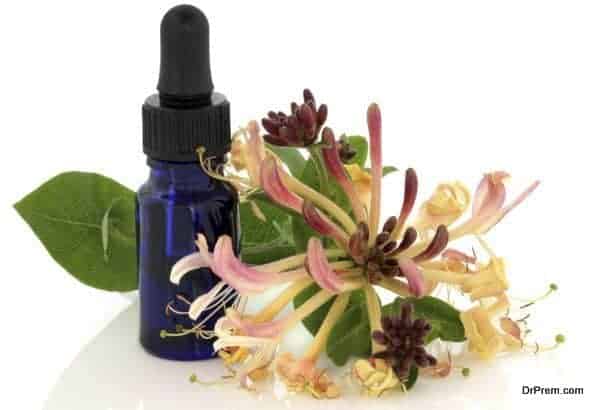 Hippocrates, the father of Medicine first advocated the concept Naturopathy as claimed by Naturopaths. But history reveals that the 19th century Nature care movement in Europe laid the foundation of naturopathy. Finally, the term was coined by John Scheel in 1895 and propagated by Benedict Lust, known as the Father of US Naturopathy. Lust expanded Naturopathy into a broader domain including hydrotherapy, herbal medications and also homeopathy under its umbrella eliminating specific erroneous lifestyle habits like overeating and drinking.

Lust founded the American School of Naturopathy in 1901 which gradually strengthened as American Naturopathic Association in 1919 under the jurisdiction of which Naturopaths became licensed practitioners in 25 states without prescribing any drugs that continued for few decades. The popularity of naturopathy heightened with several schools awarding Doctor of Naturopathy (ND) and Doctor of Chiropractic (DC) degrees. But this school of medicine saw a steady decline from 1940-1950 with the advent of miracle drugs which again saw lights of revival in 1970s along with Holistic Health movement in US and Canada. 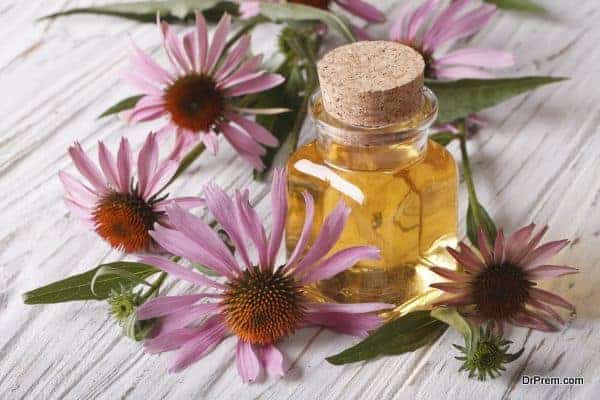 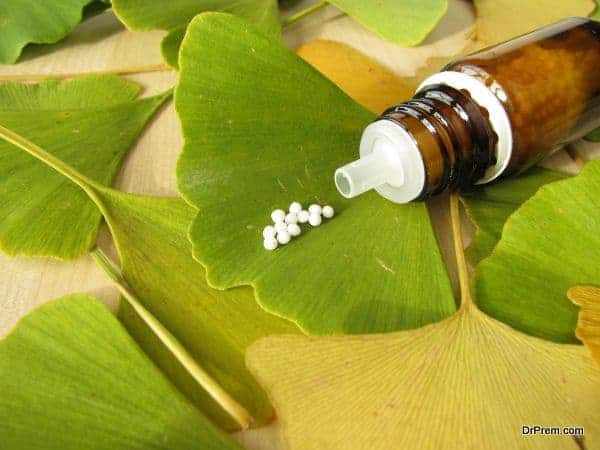 A typical naturopathy treatment begins with long consultation sessions with the health care seeker where the authorized naturopath collects the detail information of the current ailment, life style of the patient and his/her past medical conditions. A well experienced naturopath not only studies the patient’s physical condition but also takes note of his/her emotional alignment before suggesting the required remedies. In some instances, naturopathic physicians may suggest some drugs or go for minor surgeries integrating it with lifestyle counseling and other conventional medical practices depending upon the condition of the patient. 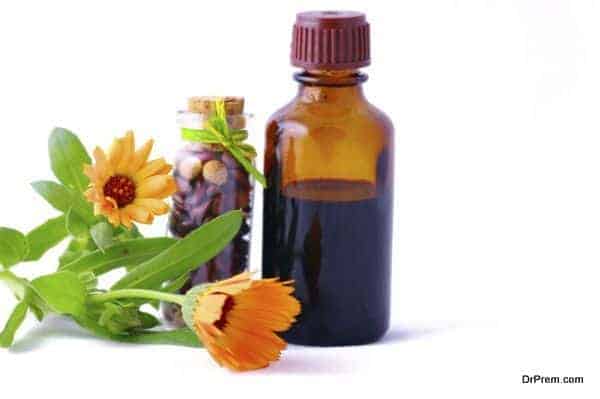 Since naturopathy is targeted towards self healing with regaining of vitality, the benefits are no doubt everlasting that also acts as a protective shield from various ailments. Naturopathy is highly effective in treating chronic ailments like constipation, skin disease, high blood pressure, stress and anxiety, obesity and overweight conditions, diabetes etc. Expenditure on naturopathy treatments is much less as the treatments are based on natural practices most of which do not require institutional treatments involving costly medicine and equipments.

Guided naturopathy treatment can be carried out on healthy persons as well to enhance his/her vitality protecting the body from the onslaught of serious ailments.