Extracted from dried leaves of plants cultivated in Paraguay, Brazil, and northern Argentina, yerba mate has been consumed for centuries in beverages. It is caffeine containing anextract that is widely popular as both hot and cold beverage ingredient in South America. This herb not only has an exotic flavor to it but also numerous related health benefits. It alleviates fatigue, boosts metabolism, and with its caffeine content, it successfully refreshes both body and mind.

What is yerba mate 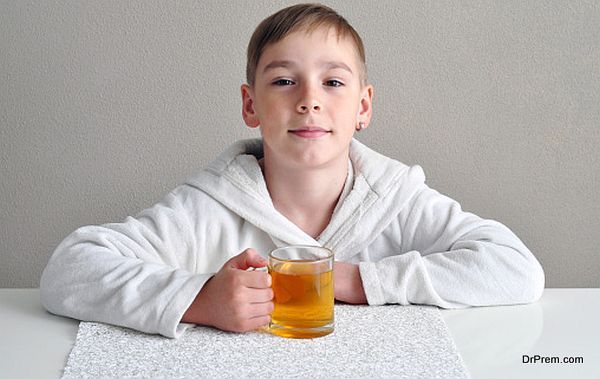 Apart from being a central nervous stimulator, thanks to caffeine, Yerba mate contains loads of other nutrients that make it healthier than green tea. It contains a rich dose of Vitamins A, C, E, B1, B2, B3, B5, and B complex. Its mineral content is composed of calcium, manganese, iron, selenium, potassium, magnesium, phosphorus, and zinc. This herb is rich in antioxidants to slow cellular aging, 15 amino acids, pantothenic acid, tannins, flavonols, polyphenols, inositol, fatty acids, and carotene and trace minerals.

Yerba mate is consumed in the forms of a tonic or as a beverage (hot or cold). It is considered as a safe and effective nervous stimulator. After numerous researches on its qualities, it has been cited to have a few side effects but many health benefits. 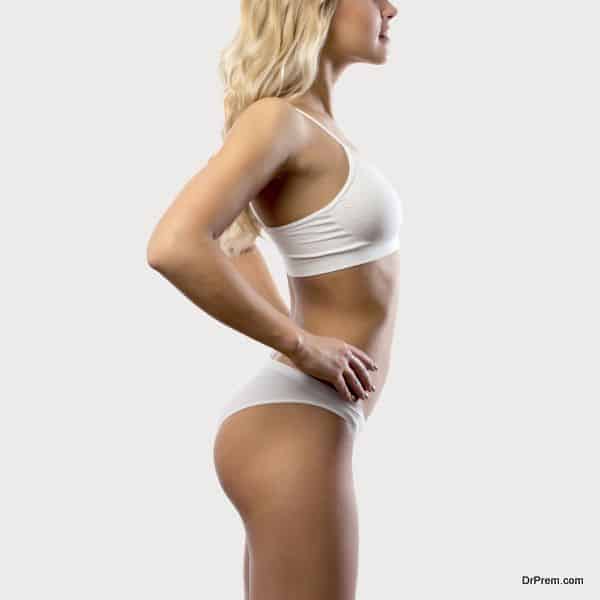 The effect that it has on weight loss and control of obesity is amazing. Two to three cups of yerba mate daily will hydrate and provide fluid for rapid detoxification thereby causing a moderate diuretic effect and hence weight loss. Caffeine in the drink will promote thermogenesis which is a calorie burning process. Theobromine is another alkaloid that is present in the miracle plant , it too acts as a mild diuretic and an appetite suppressant. 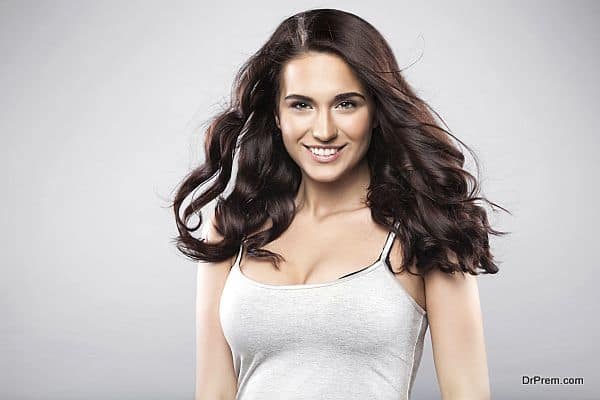 The three components theobromine, theophylline, caffeine work together and boost your mental energy and focus. It has been tested and proven that the caffeine content of this herb is the right amount to categorize it as safe. Caffeine is known to boost muscle contraction and increase performance in sports. Yerba mate makes the body spare carbs in calorie burning process and instead burn more fat during physical activity. 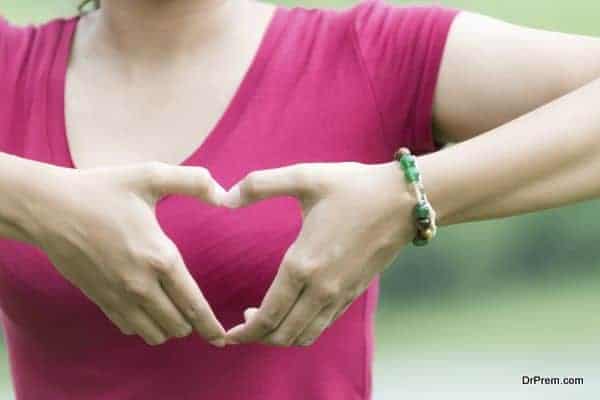 The antioxidant content of yerba mate is helpful in lowering the risk of developing heart disease. It controls cholesterol levels and makes it a great choice for high-risk patients. Its contents are also potential controllers of blood sugar level. A recent study indicates that the herb may have an effect on improving insulin signaling in the body. 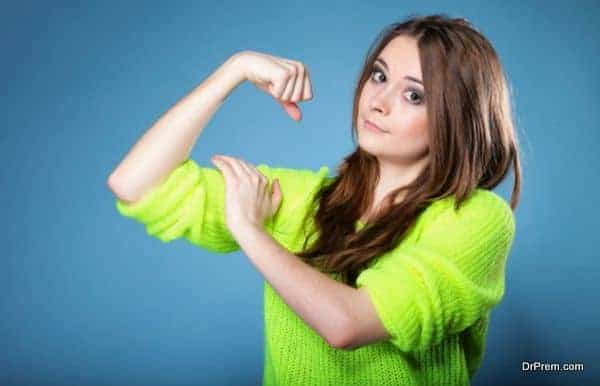 Our body’s immune system determines the quality of our life. It is the body’s defense system against infections and hence prevents diseases. Yerba mate contains natural compounds that have an anti-inflammatory property called saponins. It also has Vitamin C, E, Selenium and Zinc which are all great for the immune system. Antioxidants in the herb are great for preventing cellular aging and hence help the body stay strong. 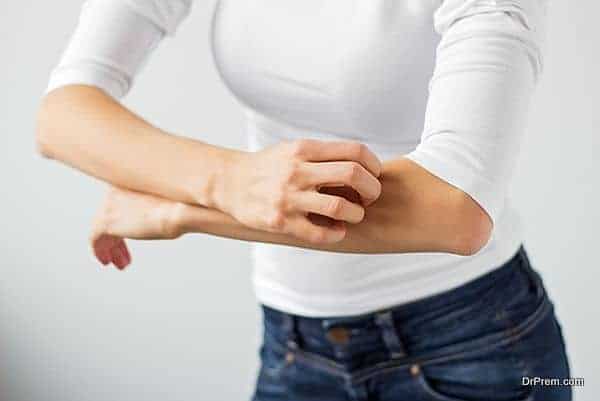 Bacterial, fungal and parasitic infections can be prevented by regularly drinking yerba mate beverages. E. coli is a common pathogen that causes stomach cramps and food poisoning, which is inactivated by yerba mate. A fungus that causes dandruff, scaly skin, and rashes, Malassezia furfur can be prevented by yerba mate. Many intestinal parasites are also prevented by its effect. By suppressing the growth of intestinal parasites and bacterias, the herb effectively provides a cure to your digestive problem.

With its health benefits like boosting metabolism, mental and physical energy, burning calories, controlling weight, reducing chances of infections and promoting general health, yerba mate is a premier choice for caffeinated beverages. It has been proven to have more nutrient content than green tea.