Reinvesting is a good way to build wealth. Warren Buffet realized this early enough and used this measure in becoming the most successful investor of the 20th century. He realized that reinvesting is crucial for company’s success and growth. Warren realized the value of reinvesting when it led him to accrue the net worth of $174,000 only at the age of 26. 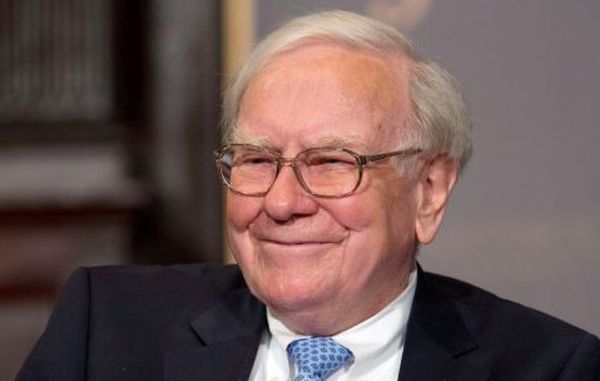 Warren started his investment career early. It was more of an unexpected expedition. His career as an investor started when he was in high school, where he and his friend bought a used pinball machine and installed it in a barbershop. The game became popular with the barbershop’s clients. They realized that this is a profitable channel and they further installed pinball machines various other shops. Once they sold the venture, Warren Buffet used his portion to buy stocks and then launched another business. This reinvestment helped him gain wealth worth of $1.4 million in today’s market scenarios. 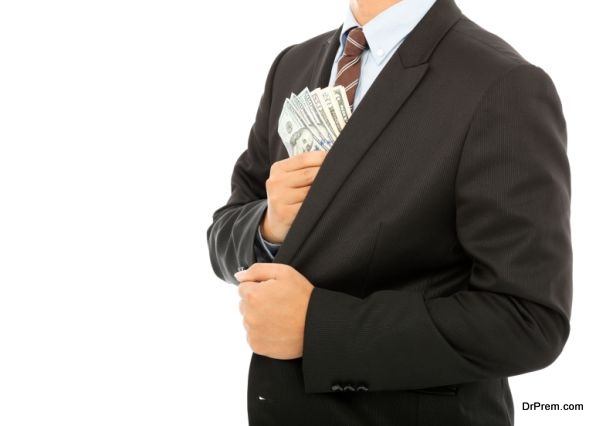 This concept deals with redirecting a portion of profits back into the business with the aim to establish growth and to maintain a profitable position for long-term success. Every business needs reinvestment but it is most of all required in large amounts by the start up firms to be able to compete with the big guys of business.

Reinvesting depends upon a best-suited strategy. You have to formulate a strategy in order to apply the funds in line, which is in coherence with the development plan of the business. You have to make sure that you cover all the expenses before you start thinking of reinvesting profits into the business.

Financial reinvesting not only deals with channelizing profits, it also deals with the making necessary improvements in the portals of business. Improving infrastructure, enhanced customer care, improved manufacturing procedures are all part of a well-crafted reinvestment strategy. 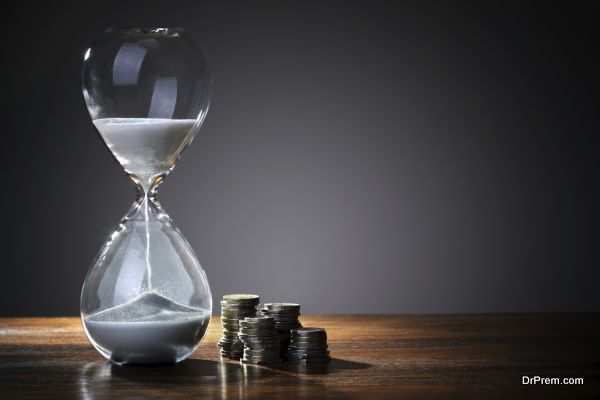 Warren Buffet becoming the sought after investor was not dumb luck. It took a good deal of time and experience for him to earn a name for himself. This highlights one of the most common facts profoundly enough, that value of time can never be underestimated. Investing little amounts to buy free time for your self is a great investment.

In business, you have to be wise enough to outsource the administrative tasks such as customer services, marketing, bookkeeping etc. This will allow you to take time out for high priority things like reevaluation of goals and objectives. Investing your time wisely will help you focus in a strategic manner to develop the expansion plans for your company. Outsourcing tasks has to be a profitable measure; it should not cost you more in comparison to you doing the task yourself. Try to add such creative streaks for cutting down your losses.

Also, invest your time building a strong networking base. Spend a good deal of time in meeting new people and effectively maintain your current connections. Networking helps, you build valuable connections for the profitability of business. It brings in newer clients and it can be used as an effective marketing tool.

Investing in experience and expertise 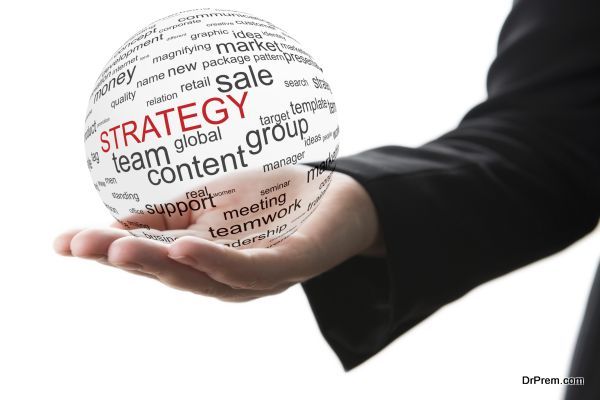 Investing and reinvesting only become profitable if they are strategically planned. Investing in training methods is a very wise decision. This helps in increasing the skill set of the decision makers. A more profitable strategy will always be a creation of an expert in the field, with valuable experiences.

Reinvesting is a profitable measure for all businesses, especially the start-ups. It was the concept of reinvestment that made Warren Buffet the most successful investor of the 20th century. 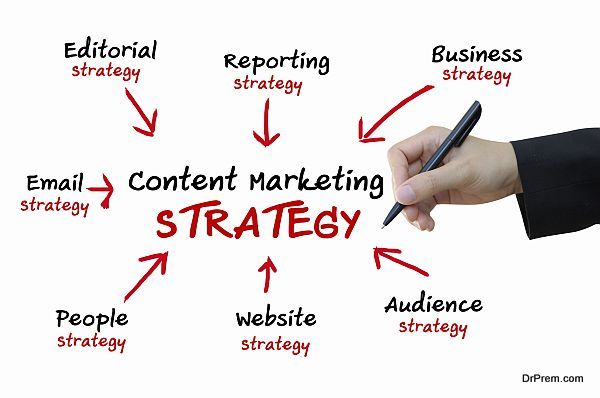 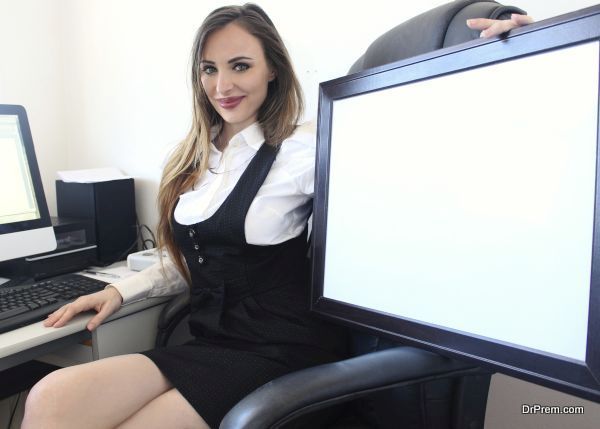 Be a positive part of development activities 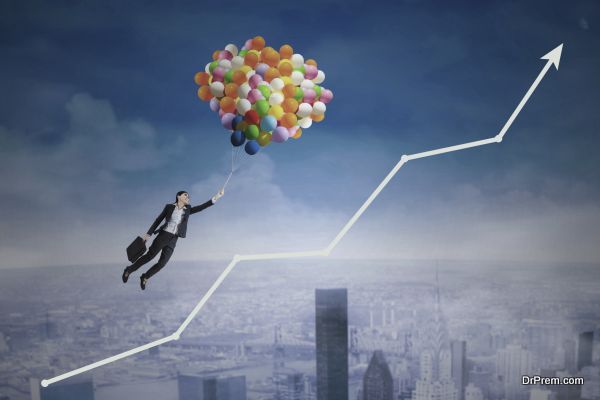 Practices that will help you be an ethical organization 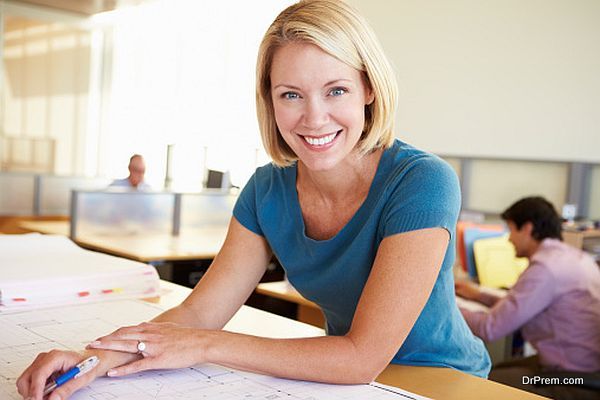 Put your small business on the fast track with these ideas