Medical Tourism has become one of the most quickly expanding business in theworld, particularly in Asia.

Contrary to what many have proclaimed, international travel to seek healthcare is nothing new. “Ancient Romans used to actually travel to areas whichare now called Switzerland and Turkey for thermal spas. The trend has becomerenewed due to a variety of things, not the least of which is technology,globalization and more consumerism within healthcare,” he said.

Dr. David Vequist heads the Center for Medical Tourism Research in SanAntonio, Texas. He says the expanding and aging population worldwide isleading to a change in the way people seek healthcare. “We’re looking at asituation where healthcare demand is increasing while around the world, thenumber of resources is declining to some extent. The people are getting morepicky and they’re having more opportunities to try to select the besthealthcare available. So it looks like a lot of competition, a lot of travel, declining or scarce resources in many places around the world,” he said.

We’ve detailed how many developing countries, especially in Asia, areproviding medical services that are on a par or in some cases exceed thoseavailable in the west. In addition, Vequist says the services being offeredare expanding.

“According to studies that out center has done. The Center for MedialTourism Research, we found that dental may be upwards from 20 to 30 percentof all of the procedures that are done and for travel around the world. Italso includes spa, health and wellness and an exciting area we’re trying tostudy right now is the area of retirement tourism where people aretravelling even more from their home countries to other countries for thepurposes of costs to live there as well as for healthcare. People are goingto other countries and other locations because there is better healthcare orin some cases more healthcare available,” he said.

In fact, many such retirement communities featuring healthcare services, aswell as international medical tourism facilities, are cropping up across theworld. This, says Vequist, is leading to a new type of healthcare structure.

“The thing that’s going on is that most of these tourism hubs or touristlocations typically are private facilities. What is happening, and you seethis more so in Asia than you do in many other regions around the world, isa two tiered system. A public and private system is provided to people whodo not have additional expendable income to spend on healthcare. And thenwhat you see is as people increase in affluence, they’re choosing betterhealthcare for them and their families, and then they’re travelling. Andincreasingly as the internet access makes everything available, particularlyinformation, people are finding out about healthcare not only in their owncountry but outside of their country that they can access. So people aretravelling more and more frequently for healthcare,” he said.

While Vequist says international medical tourism presents a great investmentopportunity, many others are worried that more medical tourists, aspredicted, will bring future problems for the healthcare industry in theUnited States. 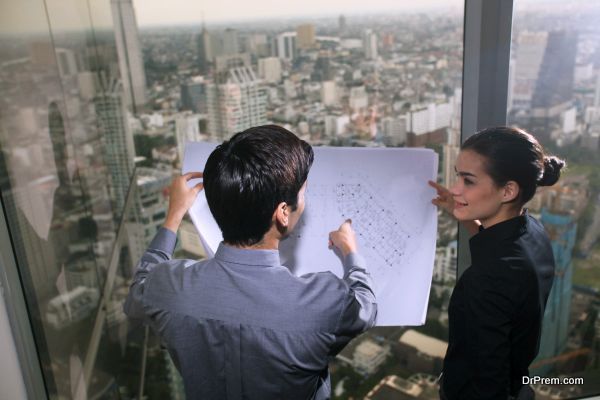 How to choose a name for your small business 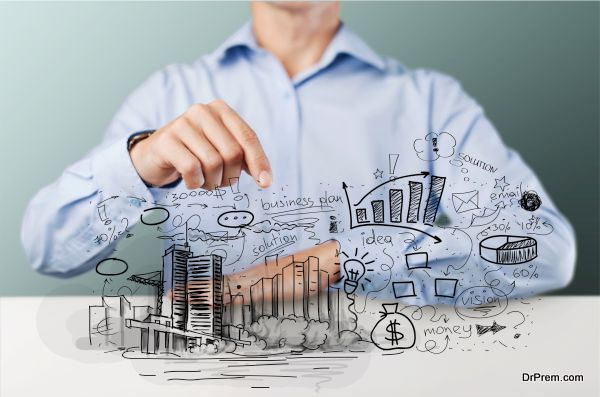