Social media is an effective and a vital marketing tool. Companies are embracing it enthusiastically and many have increased their bottom line improved their customer service. Social media platforms have frequently gained fame over the past few years as a bona fide mode of communication and networking. The most common platforms being used like Facebook, Twitter, Linkedln, Blogging as well as YouTube. 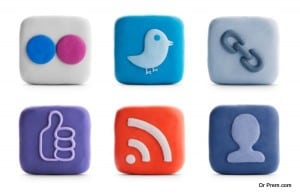 Here we have some fascinating facts regarding Social Media that make it unique unto itself as well as gain a bit of good for fashioned inspiration and these facts are as follows: 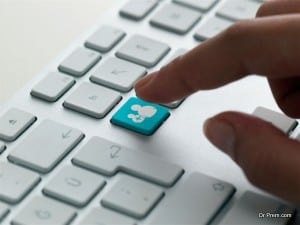 Nowadays, people all over the world are using social media to find jobs, make friends and build their professional networks. Social media is one of the important parts of online marketing it is the great platform for marketers. 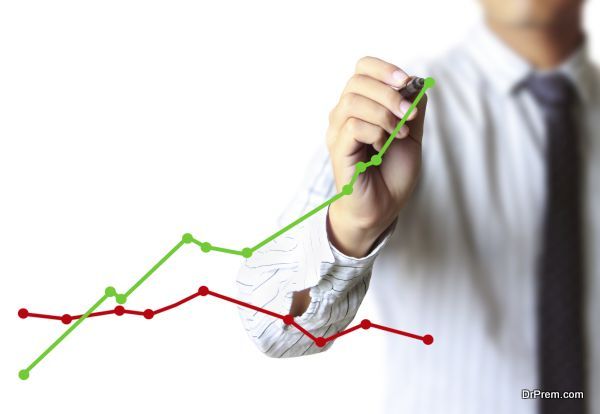 Aligning your business goals and marketing strategies for best results 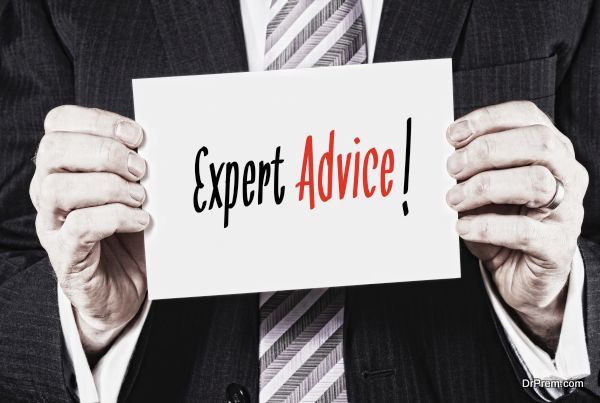 Developing marketing strategies is just like playing a game of chess