By ethics, we refer to a set of standards and principles of conduct, which govern the actions of groups as well as individuals. Similarly, ethical behavior also relies on certain principals as well as values and covers actions of organizations, individuals and groups. On the other hand, CSR or Corporate Social Responsibility relates to the way a company manages its business to render a positive influence on the society. 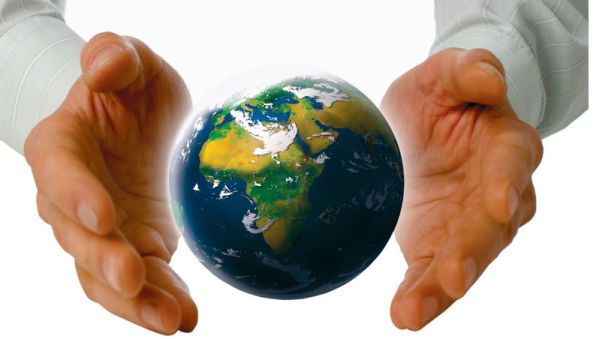 Most socially conscious companies are aware of their responsibility on various fronts ranging from legal, economic, ethical to philanthropic. Thus ethical behavior is considered to be one of the aspects that every socially responsible organization implements. In case, any company only accomplishes the legal and economic responsibilities, it has then it does not become socially responsible.

Many times, it may become necessary to do more than what is expected by law. This becomes more meaningful for multi-national companies with operational base in several countries where they have to abide by different legal responsibilities. In such situations, the multi-national company needs to follow ethical standards beyond just the legal guidelines. 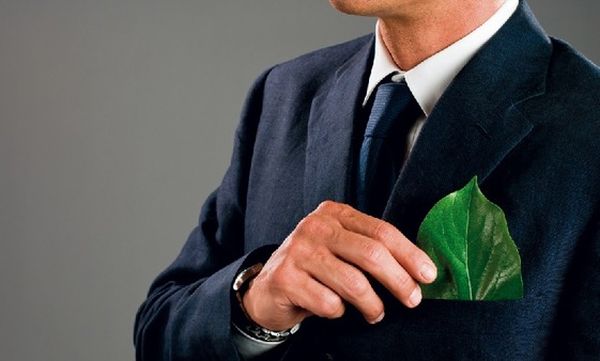 If a company wants to follow ethical standards then it will have to become socially responsible, as both are interlinked. By closely monitoring its ethical actions, the company will find that the decisions taken are in-line with their social responsibilities. This becomes even more relevant when an organization strives to give ethical treatment to everyone involved with the company and not just the shareholders.

In case local communities as well as company employees are made part of decision-making system then decisions will be such that they will lower negative outcomes and improve positive results for all the interest groups. These actions will automatically become steps towards socially responsible initiatives. 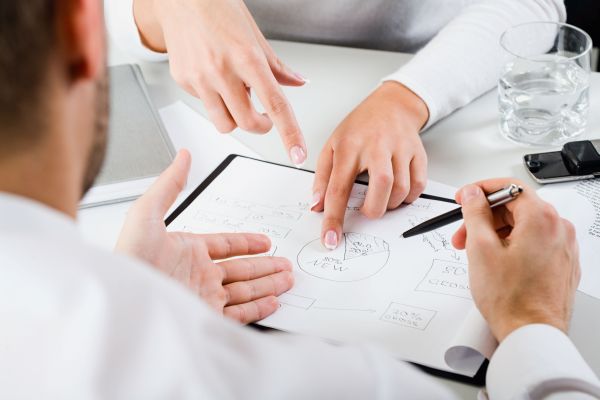 Thus, we can clearly see that ethical behavior is a very important part of corporate social responsibility. In case the company wants to implement social responsibility steps then they will have to work ethically to fully needs of all stakeholders who are part of the company. Similarly, ethical initiatives and decisions will tend to be socially responsible ones as both are interwoven with each other.

Ethical behavior and social responsibility are related to each other and one cannot be performed without the other. Any organization interested in implementing corporate social responsibility steps will have to include ethical standards as well into its plan of action if it really wants to do any good for the community in general and its employees. 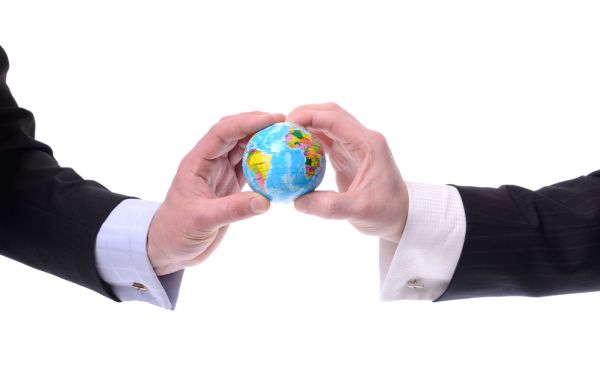 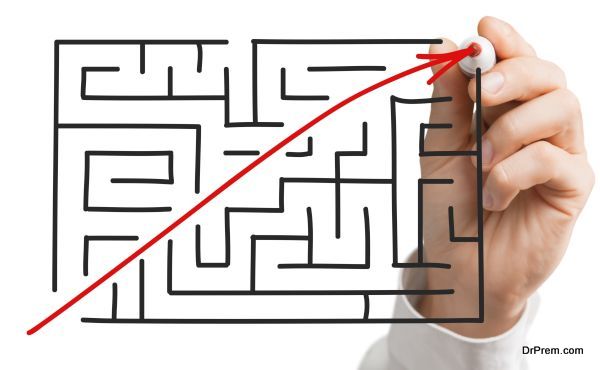 The Importance of Corporate Social Responsibility