If a non-profit organization is raising funds, one mistake that frequently occurs is also one that they can easily avoid. This mistake involves getting the names of the donors wrong. It appears to be a very minor thing but actually it is one of the most important ones that non-profits should keep note of. 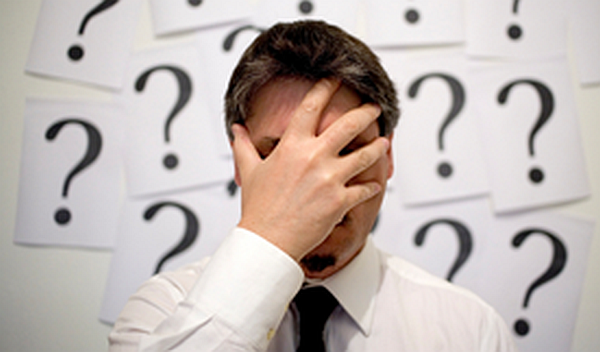 We often see that nonprofit organizations do this mistake, which is quite annoying for donors. It is disturbing to see the name misspelled or incorrect in some other way for them.

It may be that you are doing everything else right but if the name is incorrect then it raises questions in the mind of a donor about efficiency nonprofit organization has and donor may well start thinking that they are doing many other things in an unprofessional manner. 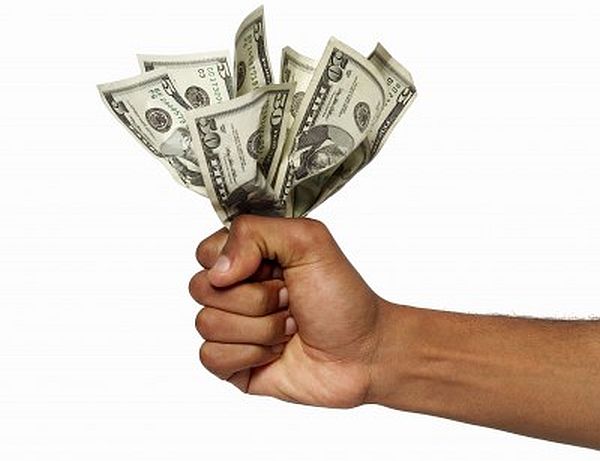 Let us look at an example of how annoying this error could be for a donor. Some months back my kid decided to send a part of his monthly allowance a donation to one of the leading international NGOs working to feed children of many of the Third World countries. Whenever such donation is made, we send the NGO a letter informing them about who has made the donation and my kid should be credited for the same instead of me even if my name appears on the donation check.

On the contrary, what they did was send the acknowledgment in my name only and completely ignored the request I had made and seems that did not even bother to check what was written in the letter. Even after sending several requests, it has not changed and acknowledgements have my name only on them. If others also face the same problem and there is no eagerness to solve the problem from a non-profit organization then it may become difficult for such non-profits to continue their work.

My friend, working in a foundation that provides funding to a local hospital, told another instance of such error. Once they received a gift from Joseph and Jenny Morris who had donated previously and were one of the regular supporters. A letter was sent to them acknowledging their support. It all sounds well and good but what went wrong is that in the acknowledgement they were referred as Mr. and Mrs. while they are brother and sister and did not like being called Mr. and Mrs.

Donors are quite important for any nonprofit organization, and simple mistakes, such as not using the right name, can be quite irritating for them. All you need to do is pay attention to details. 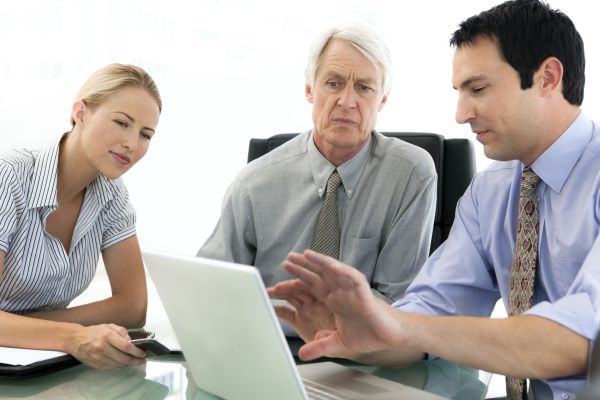 Benefits Entrepreneurs can Reap by Gambling on Young Talent 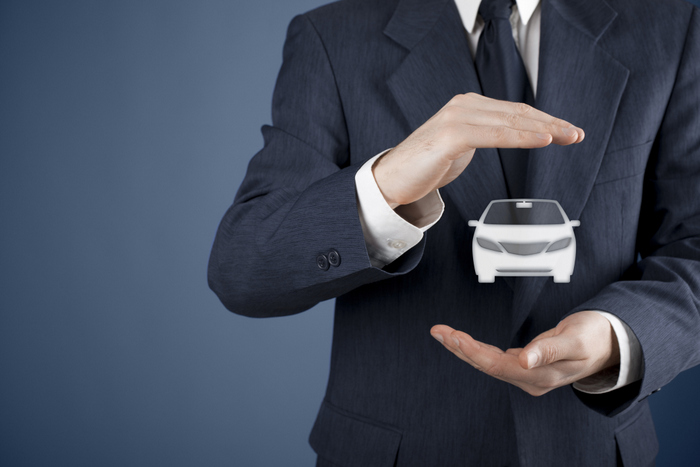 7 Things You May Need To Know About SR Insurance 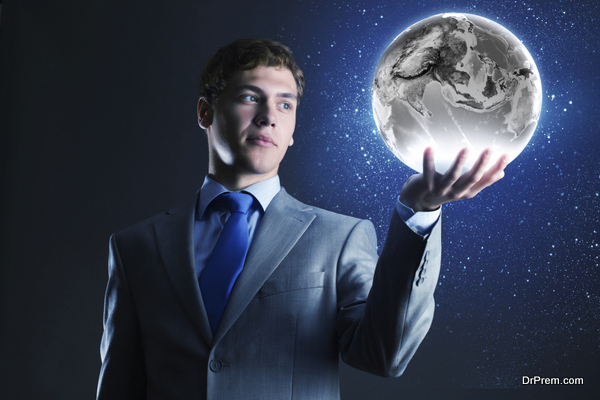 Be pragmatic and have backup plans for your career 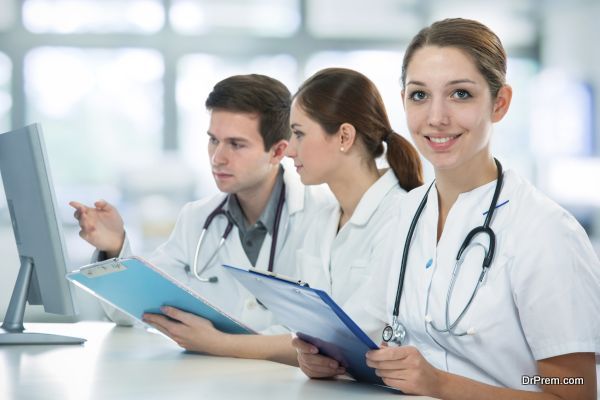