Trading in bitcoins is quite a risky investment option, which has been admitted by a number of seasoned investors. The correlation between risk and profit has led these investors become addicted to gambling in bitcoins. But more risks are also accompanied by more uncertainty and humongous losses.

As they are esoteric and volatile, the losses associated with Bitcoins are more of a certainty than gains. This addictive nature of bitcoins has even made governments around the world worried about the consequences associated with them. This is the reason why governments have banned cryptocurrencies such as bitcoins in different parts of the world.

In India, the Reserve Bank of India has informed the people of the repercussions of using cryptocurrencies many times. In such a scenario, it is important to learn about the hidden risks of investing in cryptocurrencies. 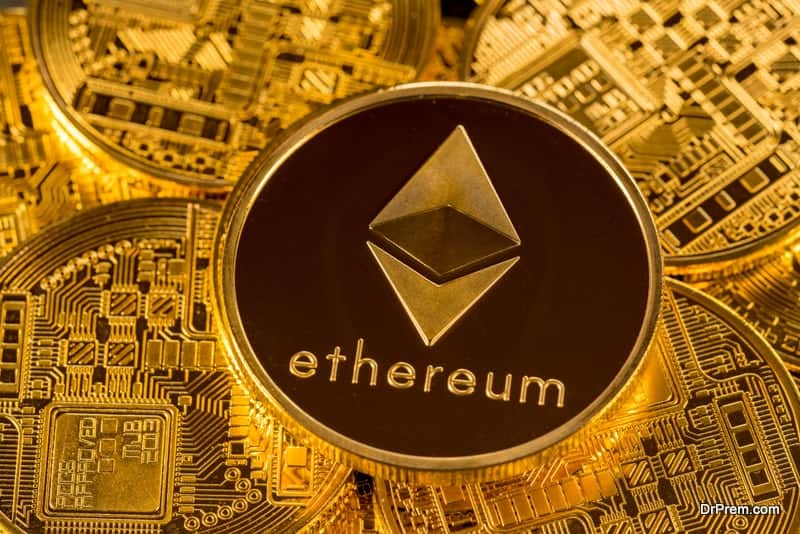 To understand the risks involved with cryptocurrencies, it is important to understand how these came into being. Bitcoins are essentially digital currencies generated through the use of encryption techniques. They had been invented in 2009 by an anonymous programmer who operated under a pseudonym of Satoshi Nakamoto.

In 2009, the monetary value attached to a single Bitcoin was INR 0.0048. This rose to about INR 9 lakhs per Bitcoin around December 2017 which gave rise to huge returns from investment.

The Bitcoin has no authority or certified body to monitor the network and it runs on a peer-based platform. Blockchain is the name of a distributed ledger in which all the transactions are recorded. Since no central authority is present, Bitcoin transactions are essentially anonymous. The anonymity associated with it is also advantageous in making illegal and covert transactions. This feature has made the Bitcoin quite popular among investors. 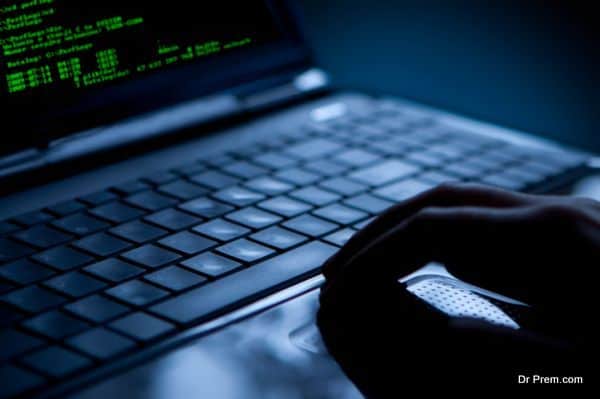 Although everyone is aware of the positive impact of using Bitcoin, the negative side is quite shady. Its history is marred by sudden bursts of unexpected appreciation, followed by hacking and subsequent loss of billions of dollars.

A number of fiascos related to Bitcoin mining has taken place in the last decade. The Bitfinex fiasco, Gox Hacking, NiceHash and WannaCry fiasco that took place a few months back are some instances.

Prior research tells us that almost one out of three of its trading platforms have been subjected to hacking. Almost half of the total number of platforms has been shut down within a span of 7 years. Bitcoin can neither be regarded as a as currency nor can it be called a commodity. The amount of risks associated with bitcoins is quite high. Combining the already high stakes with risk of theft makes it quite a risky investment option.

Hidden risks of investing in cryptocurrencies: 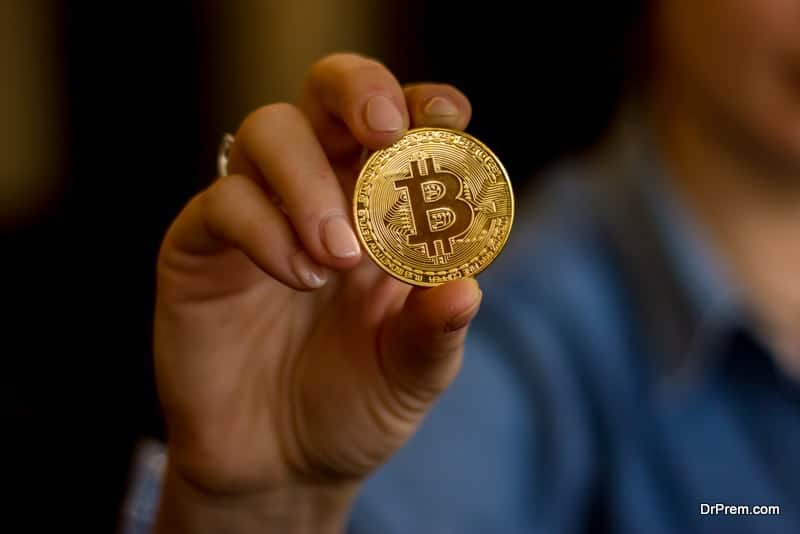 Regulators are trying to catch up to the changing trends related to cryptocurrencies and are being extremely vigilant. They are always being observant of the trends and tend to act accordingly. Their actions take place at a lag of 12-24 months behind the market trends. In case of some countries, legislation is passed to terminate all activity or are subjected to intense scrutiny. Regulation could do away with 99% of the entire value of the crypto market through one legislation.

Avoiding taxation is a federal crime which in the present might ensure profits but in the future cause huge losses. Since there is exists so much scrutiny related to cryptocurrencies, it is always prudent to pay taxes. Greater attention should be devoted to tax liabilities when it comes to capital gains related to cryptocurrencies. This can be made easier by keeping a record of all the transactions. 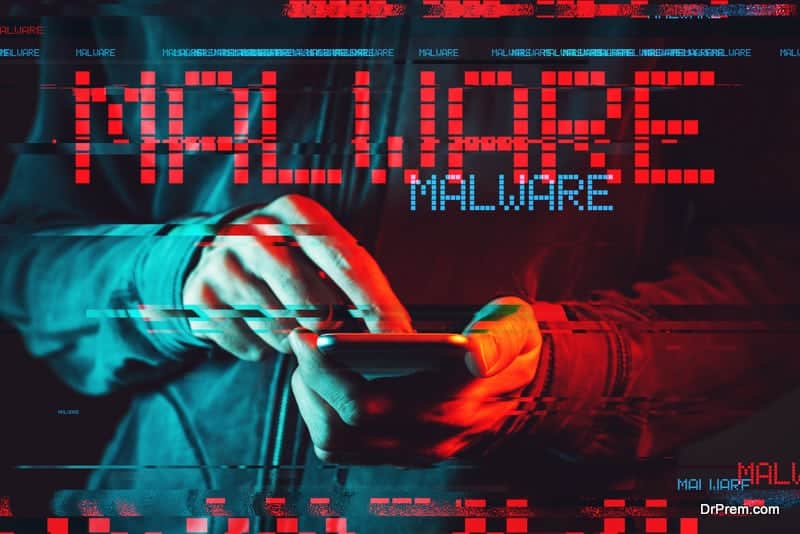 Research has shown the existence of Bitcoin-hijacking malware that add to the hidden risks of investing in cryptocurrencies. These malwares exist as Trojan viruses which redirect the Bitcoin into their own wallets during transactions or purchases. This kind of Trojan viruses is triple action Trojans. They read the credentials for logging into the exchange portal including information about their crypto wallets. Then it steals their credit card information. Thus this kind of malwares adds to the risk of theft of bitcoins.

The market for cryptocurrencies is quite volatile and hence that means that any digital currency can become worthless anytime. The methods for such an occurrence are when wrong information about holding and selling currencies is provided to individuals. Fuelling wrongful speculation is also a method by which one group of scammers scam unsuspecting individuals. This might lead to a huge financial crash in a person’s investment portfolio. 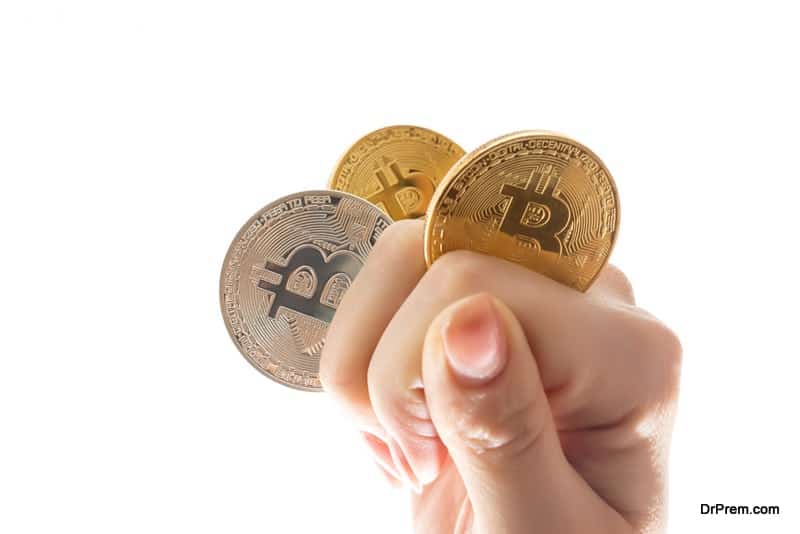 By using decentralized exchanges, one might unknowingly end up breaking a number of local rules and regulations. This might include flouting money transfer regulations and KYC. Ignorance would not hold up in a court of justice as an excuse.

Is Bitcoin dangerous as an only investment? This is the question that an investor needs to ask himself before putting his entire investment budget into cryptocurrencies. In a scenario where cryptocurrencies lose its monetary value or becomes irrelevant, these portfolios will suffer greatly. Some people like their familiarity with Bitcoins.

This, coupled with the constant stream of returns, becomes a reason to keep investing in them. But a lack of diversification in investment can lead to a number of problems in future. This comes as a very pertinent point among hidden risks of investing in cryptocurrencies. 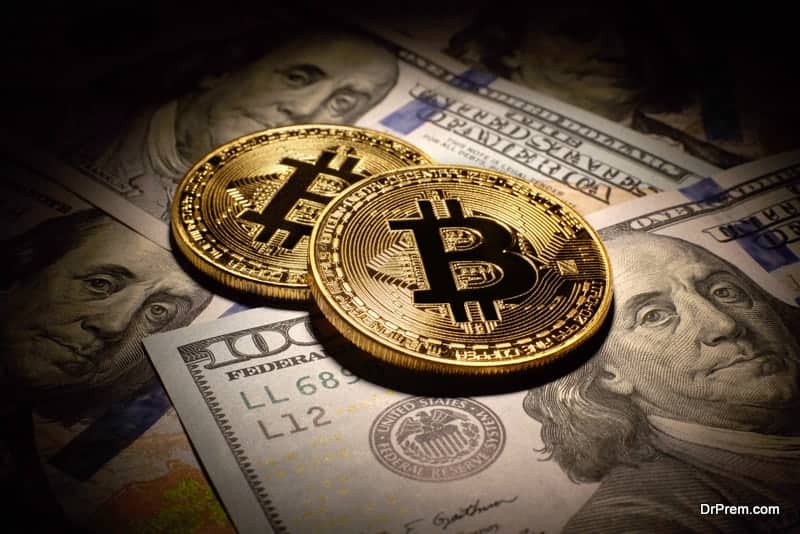 Not only are cryptocurrencies a risky investment option, they might pose a life threat. The KYC checks increase the risk of a person’s personal information being leaked to the public. This information might include addresses and wallet information. Instances of kidnapping in order to extract Bitcoin as ransom have also taken place.

Thus the hidden risks of investing in cryptocurrencies are numerous. Not only does it pose a risk to a person’s investment, but also his own life. It is always important to perform a cost-benefit analysis before making such a risky manoeuvre. 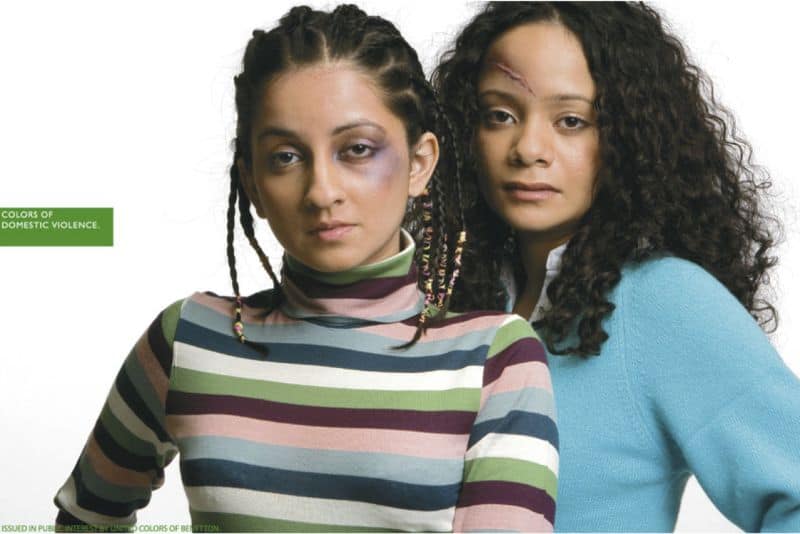 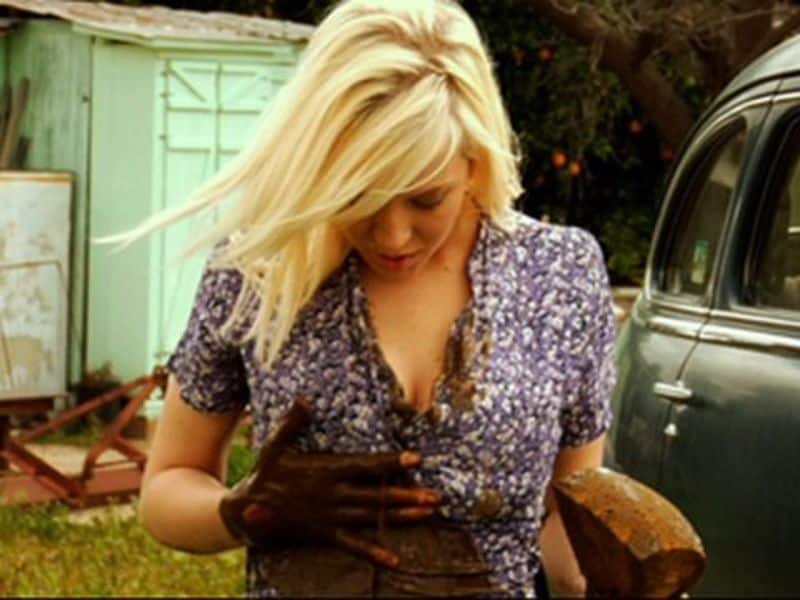