The advantages of hot water have been utilized since ancient times. People who were the habitants near hot springs got a great chance to enjoy the luxurious hot water bath. But when it comes to the majority of people then we see that they took bath in cold water. Greeks were of course busy in creating hot water springs but they constantly took bath in cold water. This was because they were aware of the health benefits that were related to cold water. The hard working Spartans believed that cold water tempered their body and considered that hot water was a sign of weakness.

It was in the 1820 when a German farmer, Vincenz Priessnitz started using cold water for treating broken bones and many other dysfunctions. This treatment was named as Hydrotherapy. Many counts and countesses and dukes and duchesses visited him to get free from majority of diseases. Hydrotherapy became popular in Europe and then reached US too. The great Charles Darwin also used the therapy when he was ill. In the 20th century, the emphasis shifted to drugs when hydrotherapy lost its weightage. But it is still used to treat broken bones and strained muscles after extremely intense workouts.

The involuntary functions like heartbeat and breathing, in order to raise blood pressure that are controlled by ANS i.e. the Autonomous Nervous System are influenced by cold water. Proper circulation of blood is very important for our cardiovascular health. And when the body is exposed to cold water, the autonomic responses get stronger. This leads to stabilization of the blood pressure thereby improving circulation. Good circulation pays you well when you finish a strenuous workout session. Taking a shower with hot and cold water in an alternate fashion improves your blood circulation. Cold water is responsible for moving the blood to each organ and keeps them warm. Whereas hot water has a reversible effect and the blood moves towards the skin.

Cold water is also responsible to enhance immunity as it leads to the release of cytokines and many other hormone-like substances that are the essential part of immune system. Thrombosis Research Institute of England had carried out a study in the year 1993. In the research, it was found that the people who constantly took bath with cold water had more white blood cells (WBC’s). WBC’s are the ones that initiate immune response. The individuals who took bath with hot water did not show good results. The conclusion was that the body tries to warm itself and this leads to higher metabolic rate. These activities lead to activation of the immune system and a rise in the WBC’s.

A number of renowned and great personalities have been a victim of depression. According to a research done in Commonwealth University School of Medicine in Virginia, a cold shower for a short duration activates the blue spot in the brain. Blue spot is responsible for producing a chemical called nor-adrenaline. It is this chemical that helps to fight against depression.

It sounds magical, but yes! Cold water can relieve you efficiently from a pain that troubles you severely. This is because the cold water pushes the body to release the hormones called endorphins. These hormones have the capability to fight against pain.

It has been found out that hot water results in the drying of skin and makes the hair less shiny. If you really want to get rid of those irritating ashy elbows and itchy skin, then make it sure that the shower of your bathroom is maintained at a low temperature. Apart from making the skin go healthier, cold water can turn your hair to shine more. This is due to the reason that the cold water locks the cuticles and all the pores. The closure of pores and cuticles makes the scalp free from itchiness and provide a deep shine to your beautiful hair. 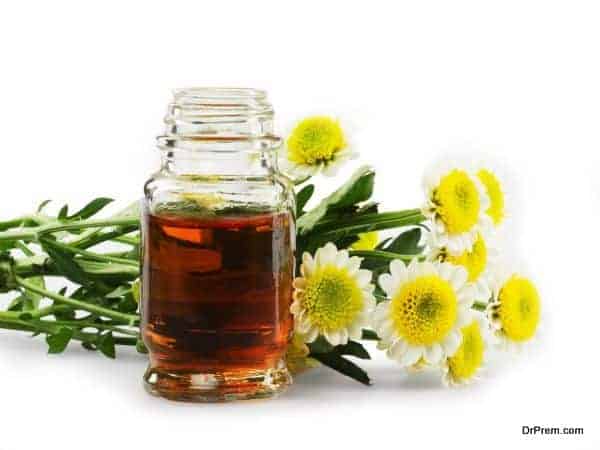 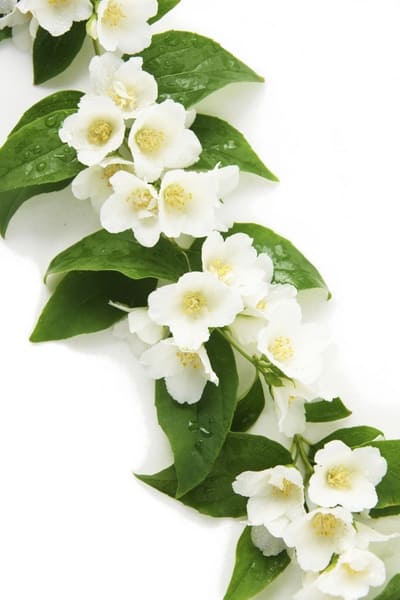