According to CNBC’s report, amazon is exploring new opportunities, this time in digital health,. The company is supposed to have a secret team of 1492 which is working on this new venture. It’s all speculation right now, but even the rumor is sending a small wave of paranoia across the healthcare industry. Amazon is probably looking at connected health gadgets, and might come up with some interesting solutions in the future. Other tech giants such as Apple also might have a secret group of researchers working to perfect the tech behind non-invasive blood sugar monitoring. Read on to find out all about it: 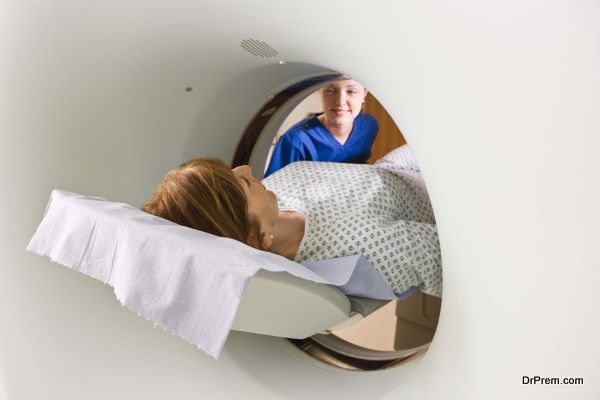 Amazon is certainly trying to keep its efforts away from the public eye, as it has removed every mention of 1492 team from its career’s site, and from LinkedIn profiles of the employees. Right now amazon is sailing in favorable winds. It is expected to come up with brand new innovative plans in the healthcare market.

It has a huge scale

Amazon has grown to be a worldwide phenomenon, and approximately 1/3rd of the company’s e-commerce sales are from outside the United States. Amazon’s Web Services business on the cloud is booming, making it the global leader in the field. This means that Amazon already has relationships with many clients who are in the health industry. It has fulfillment centers and warehouses situated at places all around the world. This might help it in bringing to fore a smart health device company.

Amazon has the required tech 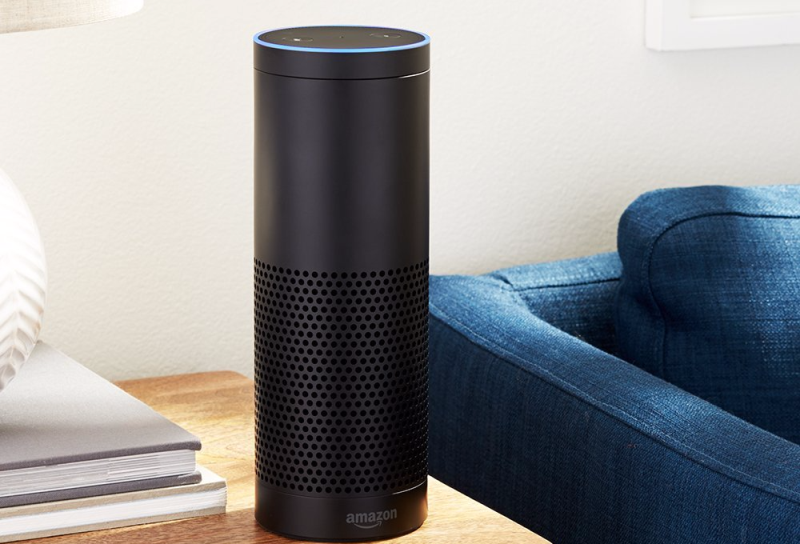 After the release of Echo, Amazon has been focusing on improving its AI (artificial intelligence) that runs the smart home device. It has also open sourced LEX AI, which powers Alexa. As robotics and connected healthcare devices might also be powered by almost similar technology, Amazon can leverage the knowhow it already has to move into the connected medical device market. 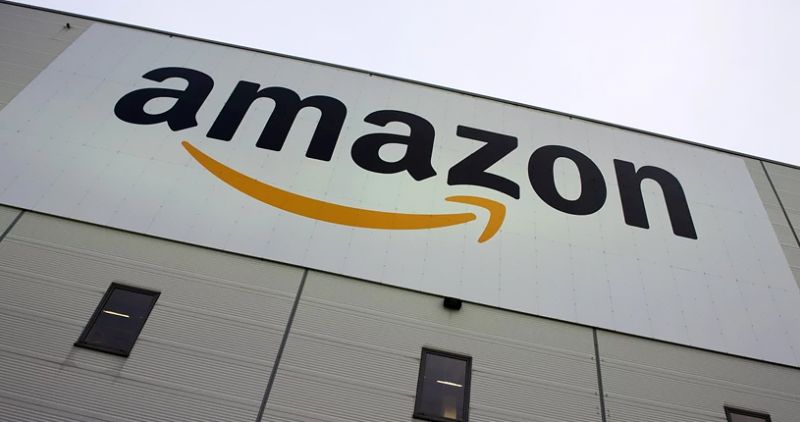 The e-commerce giant has to go a long way. Even though Echo is quite popular now, however, according to many recent reviews, Alexa is still not able to respond correctly to complex questions. This means that connected devices are not yet capable yet to answer complicated questions like those regarding a patients’ health.

Still, Amazon does have a lucrative opportunity, if it manages to improve the technology. As of now, though doctors are using computers, machines and other technologies to help power their business, but they rarely opt for smart health devices. According to a study, it’s all going to change soon, as healthcare globally would invest approximately $410 billion in hardware, software and services in the year 2021.

According to experts, it’s not surprising that Amazon wants to dive in the healthcare sector, as other tech companies also have similar intentions. Google too wants to disrupt the sector, with its sister company Verily Life Sciences working on hardware which can track health records and launch medical studies on a huge scale. Apple has also tried to get doctors to use its hardware in order to track health data.

According to some, Amazon’s ideas are not really revolutionary. Online doctor consultation, and other complex therapies are already being offered by other companies. DeepMind is also working towards managing health records digitally by basing them upon a blockchain system. Google and Apple are trying to use already existing and available hardware for their requirements.

Is Amazon getting into pharmaceuticals 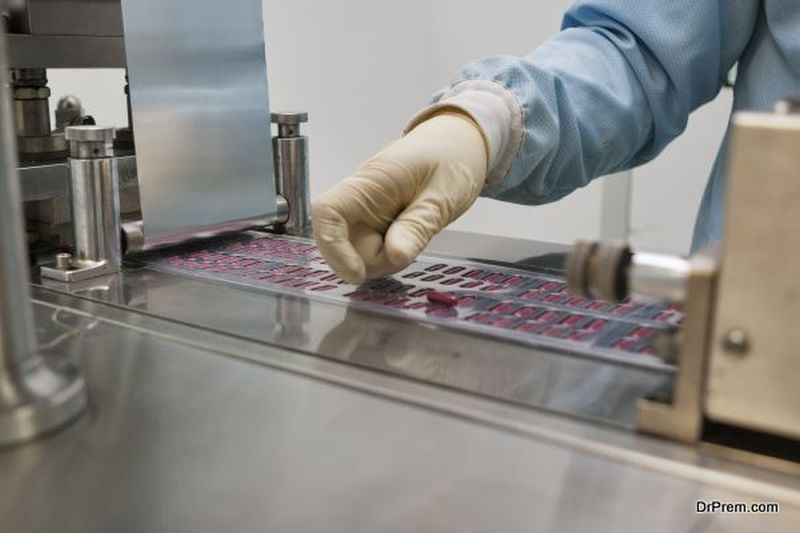 Amazon’s sophisticated distribution and retail network puts it at an advantage over others. Its interest in the healthcare sector has made some big pharmaceutical distribution companies nervous, as a more aggressive role by Amazon might affect their profitability. Amazon’s huge online customer base is what is causing paranoia. It can easily prove to be a big competition to medicine distribution companies. Though Amazon might not take on the bigger distributors right away, but it might concentrate on being the choice partner for consumers, helping them I choosing the right health care for themselves. Amazon might partner with some pharmacy home delivery companies, letting these companies deal with regulation as well as the operating burden, while making its own investments.

Till now, the healthcare industry has not been disrupted by any tech giant, and with growing demands of consumers, the industry might be ready for a tech disruption now, either from Amazon, Apple or Google. 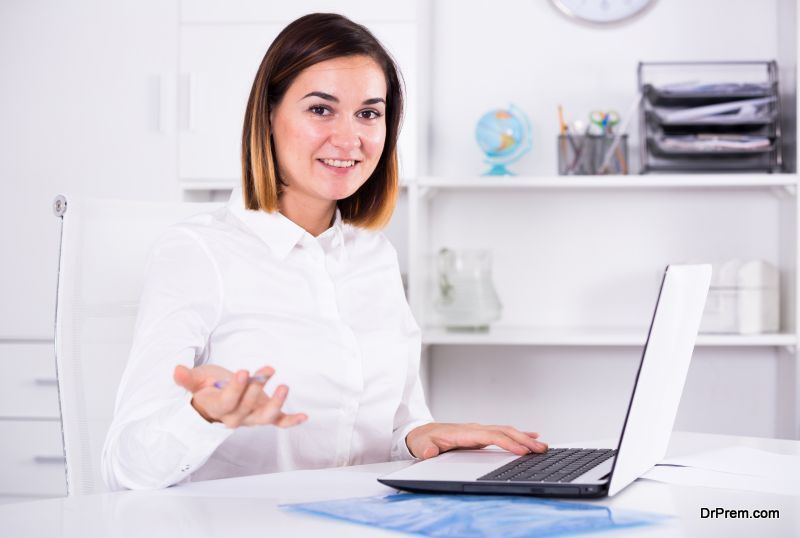 Brilliant hacks employers can use to increase work productivity 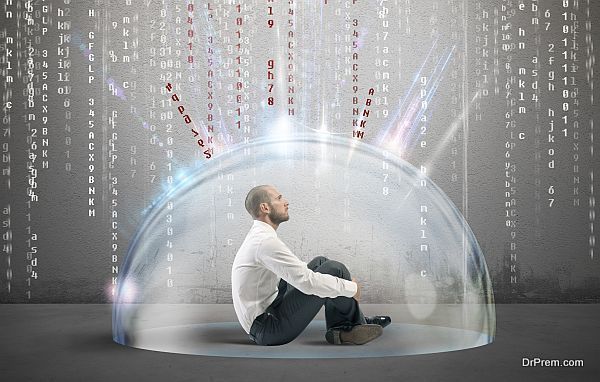