An astonishing opinion mentioned in many corners of the web is that the United States of America houses the world’s healthiest and the sickest individuals at any given time. Now, how much of this statement is based on hard evidence is subject to speculation, but given the state of national healthcare and just by looking around, it is hard to argue with it. Healthcare has risen drastically in recent years- a fact so obvious most media outlets and political rallies refuse to even indulge in talking it out, let alone do something about it.

But the greatest evidence is the annual poll conducted asking citizens to state their greatest government concerns: Around 25% of the respondents mentioned the steeping rates of healthcare as their biggest worry. The next highest votes for concern went to unemployment – garnering only 14% of the votes, way behind healthcare. What is also worthy of noting is that, in 2015, healthcare was a concern to only 15% of the population. Clearly as the healthcare costs rise higher, the public starts worrying, and this trend is climbing up with each passing year, regardless of which party is in the White house. 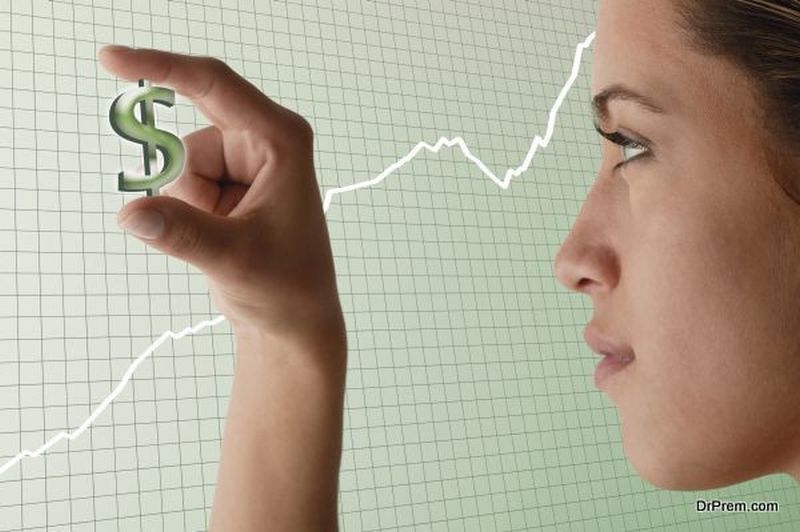 No debate is solved without a conclusion, and no conclusion can be derived without stats and numbers. Here are some numbers to ponder over:

In the year 1960, the American health care cost was 27.2 billion dollars, which translated to around 5% of the nation’s GDP. In 2015, the healthcare industry was hovering around the 3.2 trillion dollar mark, a staggering 18% of the national GDP.  In more simplified terms, the average person was paying approximately 146 dollars in 1960 for yearly healthcare assistance. In 2015, the annual health care cost was 9,990 dollars. This isn’t just a jump; it is a gigantic leap of epic proportions.  The annual average salary has risen as well, but nowhere as fast as the costs of healthcare. 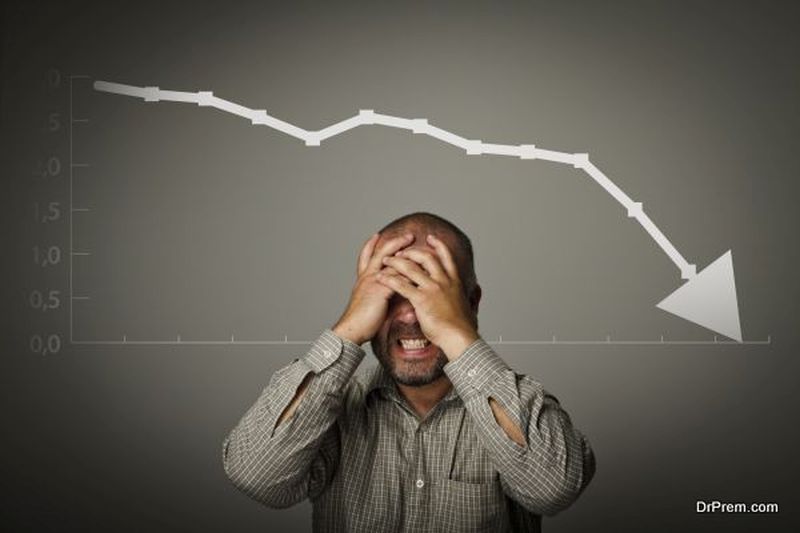 There are a myriad of reasons why healthcare costs have spiked so much in the last few decades or so. Some developments like the Vietnam war, 9/11 and the war on terror(Iraq invasion)  were unforeseen circumstances beyond the controls of the congress. However, recession, which has been in steady effect, is also a major contributor in the rise of healthcare prices, especially when placed in context to wages and salaries.

Another reason is government policies. In America, health insurance is private and the government asked assistance from these private companies to assist in programs like Medicaid and Medicare, which would help the poor or uninsured. This lead to private companies hiking the prices for their products because everyone wanted them.

Lastly, lifestyle changes are also to be blamed. Due to a more sedentary lifestyle, with each passing year, many illnesses like diabetes and heart diseases have increased since the 1960s. Almost half of the country suffers from some kind of chronic illness. 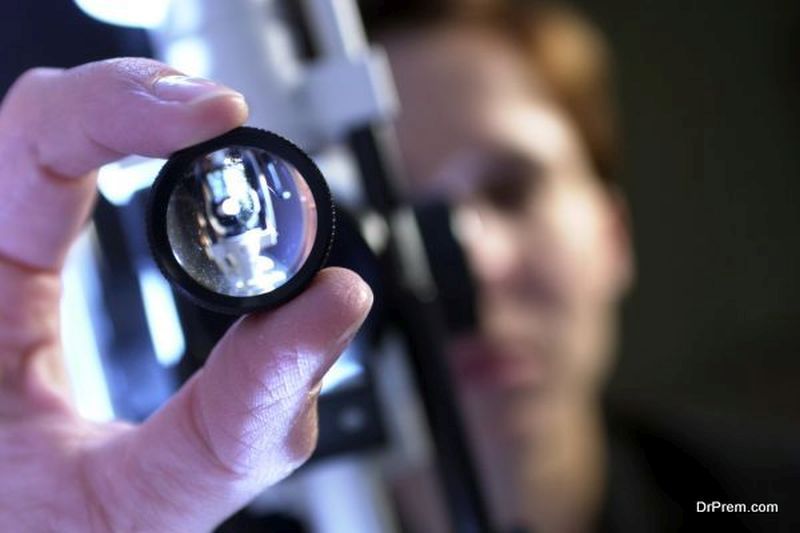 Although an outright solution may not be feasible (simply because the logistics are too large at stake) certain measures can be taken to address the issue. For example, everyone wants to go to the best clinic and hospitals to get the best service. However, this only raises the costs of operations. Patients should be encouraged to not use expensive facilities for minor issues like tooth decay or a sore throat. They should ask their physicians to write transcriptions for minor issues.

Another thing that consumers can do is go abroad to get treatment for much cheaper costs- in countries like India and Thailand, where medical expenses are about 1/3rd of what they cost in America, and the results are just as productive. In fact, medical tourism is becoming increasingly popular. The government can make sure most, if not everyone, are insured. Uninsured patients cost the hospitals and the tax payers a lot of money, which not only increases the strain on hospitals but spikes up overall healthcare costs.

Finally, the best solution starts with the individual. Unhealthy habits like smoking, sitting down for long periods and consuming fast food is directly responsible for most issues people have. A healthier lifestyle will not only benefit the individual but will also affect the healthcare system and bring down the overall rates.

Contrary to popular belief in marketing, the lesser said is the better 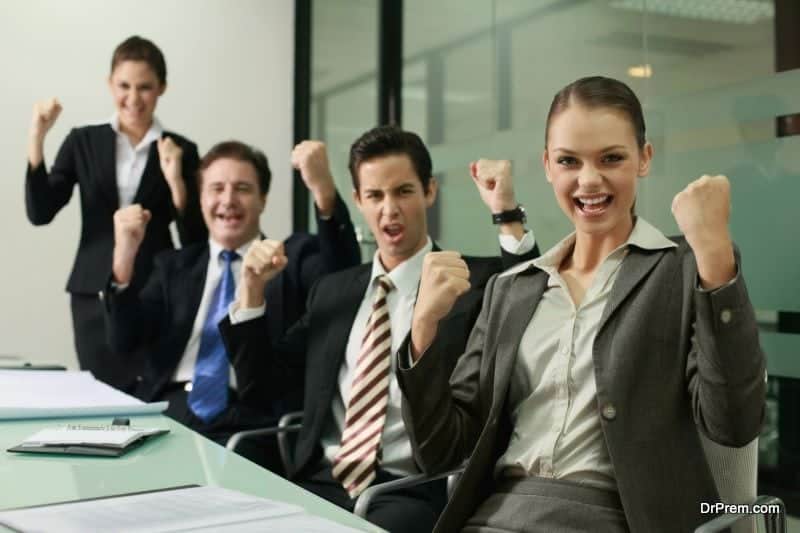 Importance of teamwork and communication for professional growth

A diligent decision in naming the company right drives success