Proper breathing is necessary for a human body to remain active. People talk a lot about heart problem, suffocation and other breathing problems. But they have failed to realize the importance of healthy breathing for a healthy body and mind. There are some breathing techniques which re-energizes and rejuvenates the human body.

In morning hours, settle down in a peaceful and calm place. Adopt a comfortable posture. Take a deep breath and now slowly release air. Repeat this action for 5 to 10 times. Now wait a minute and finally take a deep breath and do not release air. Hold it as long as you can and then slowly release it. Regularly go for this technique at morning and evening times. This is an age-old and common technique for a healthy breathing and specially at old times sages have followed this technique to have a strong and healthy body.

2. Indian yoga as a breathing technique

4. The Papworth method of breathing This is another effective breathing technique which was developed in Papworth hospital of United Kingdom. But, this method is not that much popular and it looks like the similar kind of Russian buteyko method. There are no governing bodies and institutions for Papworth breathing technique. This breathing technique is also known as anxiety breathing technique. This is easy to follow and teachers of this ancient technique believe that this is very fruitful to get instant relaxation. Sit down your back straight and rest your hands on your laps comfortably. One can put their hands on thighs also. Look straight and slowly close your eyes. Focus on your breathing. Inhale from nose and exhale through mouth. Do not do opposite of this action. Keep tip of your tongue in contact with the front part of mouth. Thus, after inhaling air from nose release through this tongue and mouth friction. Give concentration and smoothly and deeply repeat the action for 5 to 10 times. This breathing technique can be performed anywhere like in a bus, train, and park and in office also. This technique calms your mind, regulates your breathing and balances emotion.

To perform all these above-mentioned breathing techniques properly, a healthy diet is very necessary. It is always better to have green vegetables than to have non-vegetarian food. Eat green vegetable and fruits as much as you can and avoid to it non-vegetarian food regularly. Use less oil and spices in food to keep your breathing for a healthy and relaxed body and mind. Always keep yourself away from an unhygienic, dirty and unfriendly atmosphere. Any of these breathing techniques should be followed on Eco-friendly areas only.

What precaution should one take in case of extreme cough? 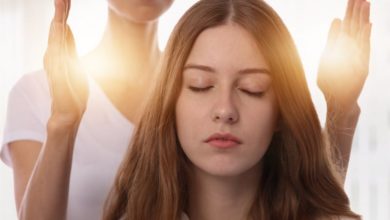 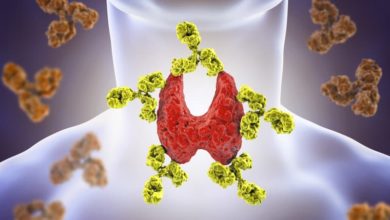 How to dissolve thyroid nodules naturally 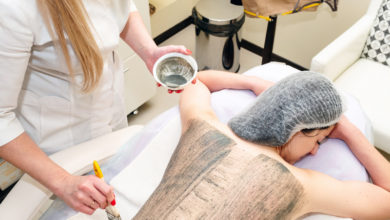 Knowing alternative wellness tourism and its world of possibilities 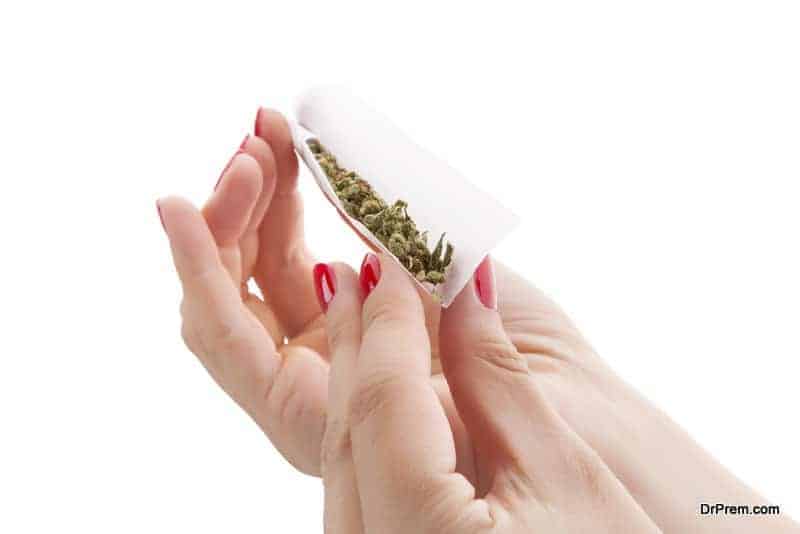