Victoria Beckham is often seen with her children and husband during gatherings and events. But unknown to many, the former Spice Girl is just like other women who had to face infertility struggles at some point because of polycystic ovarian syndrome (PCOS).

PCOS is a common condition affecting many women. There are even clinics in Logan dedicated to managing thyroid problems and helping women deal with PCOS and other related issues. These two often come hand in hand, so it is important to recognize its connection to understand the ways to manage one or both of them. 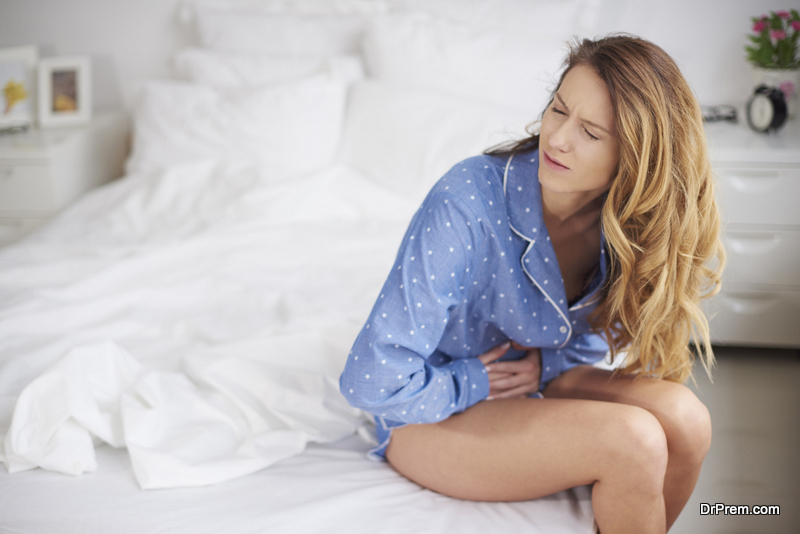 PCOS is a problem with hormones that affect women. It is characterized by having imbalanced hormones, or excess in male hormones. The cause of PCOS is still unknown. But, doctors believe that the high level of male hormones prevents the body from producing the right ones to produce eggs normally. PCOS is characterized as a syndrome because it consists of symptoms that affect the reproductive organs and cycle. The three symptoms are the presence of multiple cysts in the ovary, irregular or missed periods, and high levels of male hormones.

PCOS can be diagnosed with a series of blood tests and ultrasounds and by keeping track of a woman’s menstrual cycle. Because it is a condition that affects the body’s hormones, a series of other conditions can also be present. Infertility, diabetes, and increased risk of heart problems are common. Also, because it is a condition that is highly connected to your body’s hormones, the thyroid also has a role to play. Often, people who have PCOS also suffer from thyroid conditions.

How is it related to your thyroid? 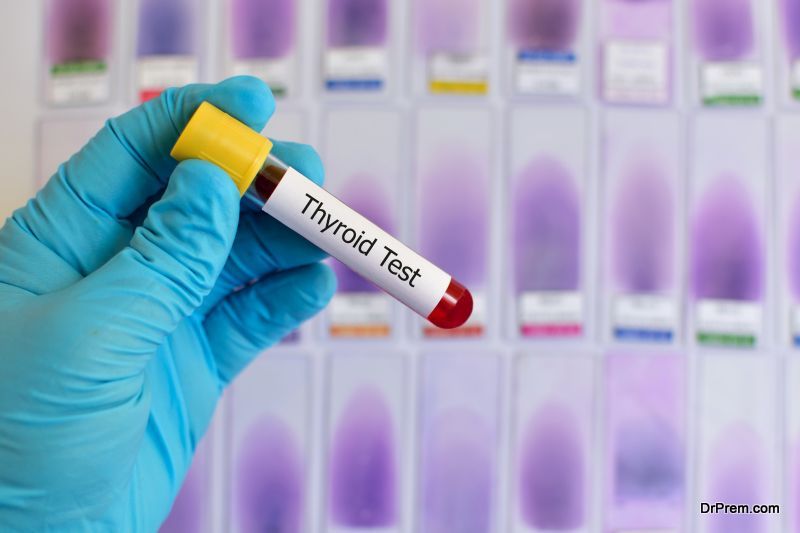 Hypothyroidism is very common among people with PCOS. It happens when the thyroid does not produce enough hormones needed by the body. This leads to various conditions like Hashimoto’s, where the body attacks itself. Generally, Hypothyroidism is known to cause PCOS-like ovaries. It also contributes to the worsening of the condition and insulin resistance. Various hormones, like testosterone, estrogen, and progesterone, are in ratios that are highly unbalanced for people with Hypothyroidism and PCOS. Thus, having both PCOS and thyroid problems is common to at least 25% of women diagnosed with PCOS.

How can the conditions be managed? 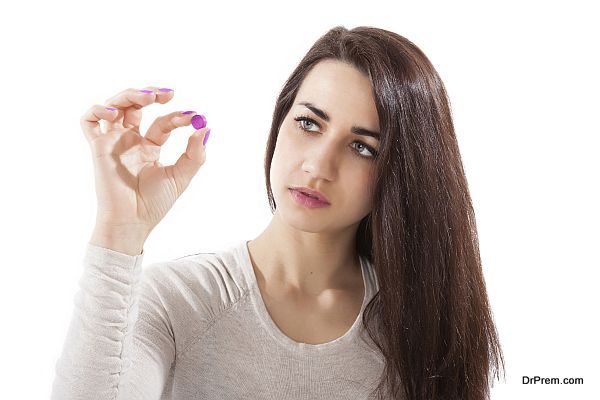 Unfortunately, there is no cure for either PCOS or Hypothyroidism. However, it can be managed to allow patients to live a normal life. Medications such as birth control pills can help manage hormones that are produced during ovulation. Some pills mimic the cycle of ovulation, allowing the reproductive system to go through a “menstrual cycle” in hopes of syncing it. Some pills are taken to prevent ovulating; thus, producing hormones that worsen either PCOS of Hypothyroidism symptoms.

A combination of proper diet, exercise, and good lifestyle choices are also helpful in keeping hormone levels at bay. Avoiding triggers like sugar, gluten, and stress, as these can have a considerable effect on a person’s overall health and condition.

Understanding the connection between the two can help both the patient and their loved ones to face manage the condition effectively. 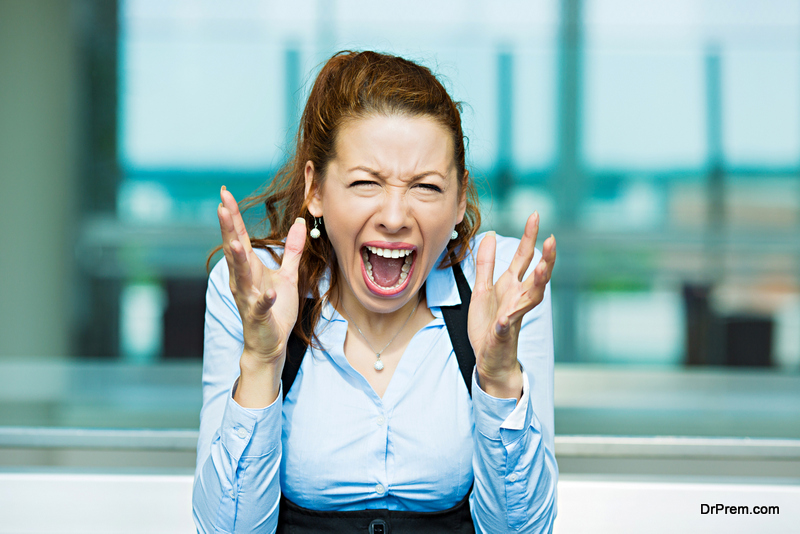 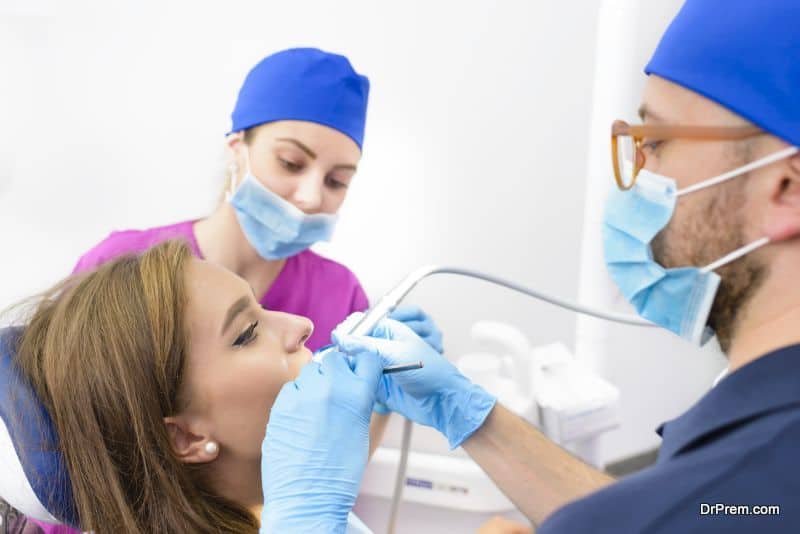 Effective Tips for those Travelling to Bali for Dental Work 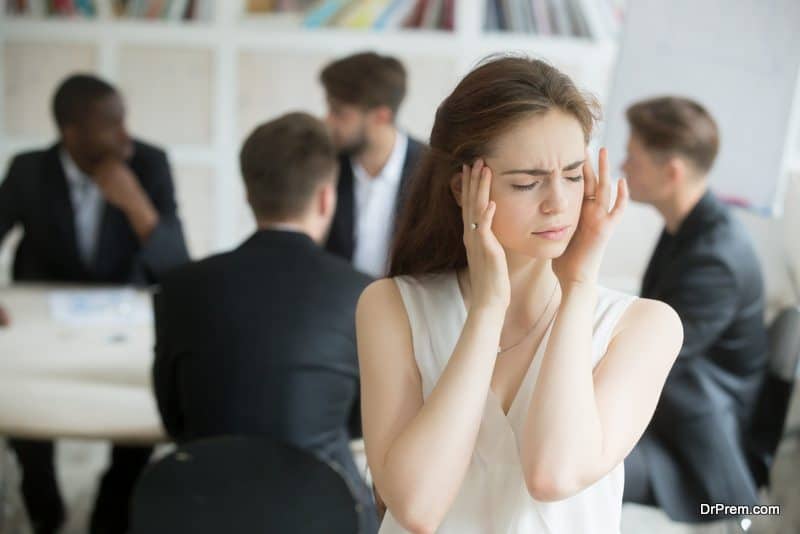 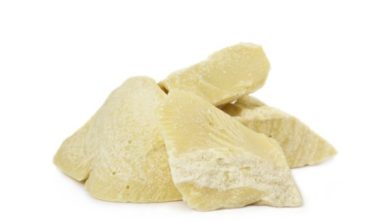 Amazing benefits that cocoa butter can offer your health