<![CDATA[The White House is celebrating the 6th Anniversary of Obamacare this year. This would be a powerful rebuff against the fault finding castigators who forewarned the enterprise would be a flop. They even launched multiple lawsuits with an attempt to declare it unconstitutional.

President Barack Obama formally signed the law, which was known as the Affordable Care Act that came into existence on 23rd March 2010 after a tussle with the Congress.At the time, the Democrats passed the law with a noticeably small majority and without a single Republican casting vote in its favor.

In a speech addressed to the public, US President Barack Obama beams as he utters these words, “Thanks to this law, 20 million more Americans now know the security of having health insurance, and our uninsured rate is below 10 % for the first time on record “. He continued ” Critics say this law would destroy jobs and cripple the economy but in fact just the opposite has happened. Our businesses have added jobs every single month since I signed it into law “.
Obama added “The unemployment rate has dropped from almost 10 % to 4.9 %. Thanks in part to this law; health care prices have risen at the lowest rate in 50 years”
Prior to 2013, more than 14 % Americans were left uninsured. However, after the law’s huge coverage growth, the figure slumped to 9 % last year.

Obama care – highly strategic in approach and thorough in implementation:

It offers private health insurance through online sales in marketplaces known as exchanges.
The premiums are surprisingly low thanks to the huge federal subsidies pouring in.
With the health care services turning pricier every day, Obama care looks like a blessing from heaven. Some of its key features are as follows.:

US health care reforms have made substantial progress in the following areas:

Since there were a few players in the insurance market, the insurers took advantage of their position charging high premiums where the customers were left with little choice.
Obama care’s objective was to break this monopolistic trend. State based marketplaces came into existence and fair competition set in. Everything went well for a time until problems cropped up when many insurance companies begun pulling out of the competition. Old issues bounced back with a menace.

To resolve matters, Obama proposed government intervention in healthcare sector.
There would be government run insurance plan or a public option simultaneously running parallel to private players in a market where competition is limited.This measure is expected to curb unfair and monopolistic business practices where primary objective of extending affordable health care is sacrificed at the altar of profiteering. 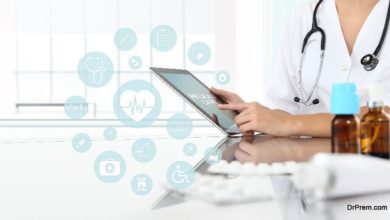 What is health insurance? 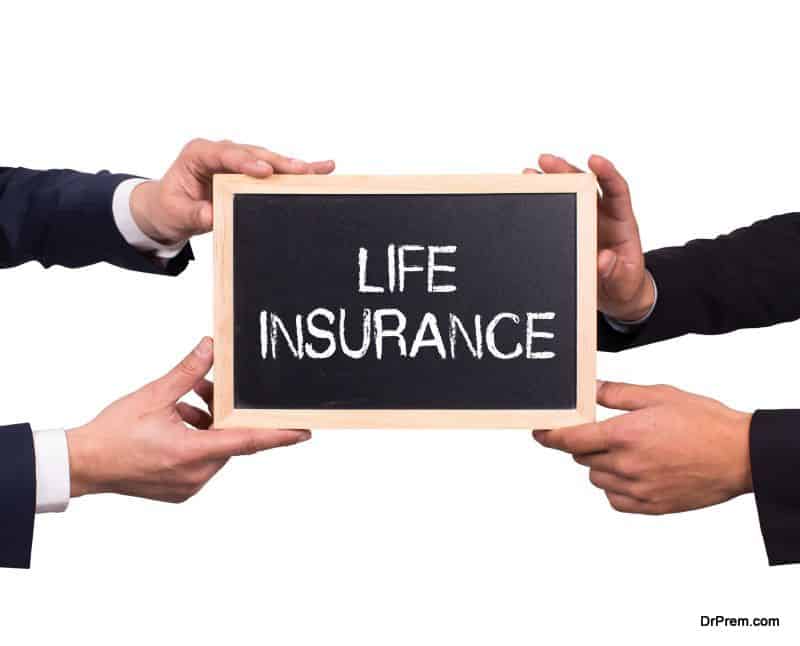