If we are healthy, it not only makes us feel good but also guards us from many health problems and diseases. Poor nutrition can be due to not eating enough or because of not eating the right foods. In many of the developing countries, we see that children are often suffering from mal-nutrition and affected by various diseases, which arise from lack of proper nutrition. In the next few sections, we will look at some of these diseases that result from poor nutrition. 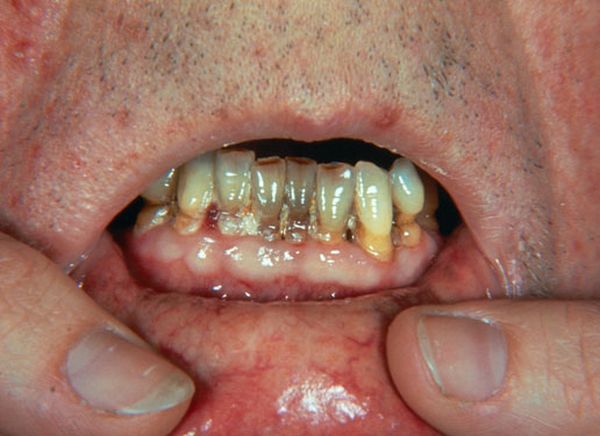 This disease is caused by deficiency of Vitamin C and it is diseases which can be life threatening if not cured in early stage. Scurvy prevent production of collagen in the body which results in injuries not healing, skin becomes broken and scaled and bones turn brittle and the person bleeds to death. By daily Vitamin C intake of only 6.5mg, you can prevent this disease. Make sure the food with Vitamin C is not boiled as it destroys Vitamin C in it.

This disease occurs due to lack of phosphate, Vitamin D and Calcium. Due to this disease, the bones soften and bend. If we get sufficient sunlight then the body can produce its own Vitamin D. However, if that is not possible then some of the food sources such as fish and dairy products have sufficient percentage of Vitamin D. 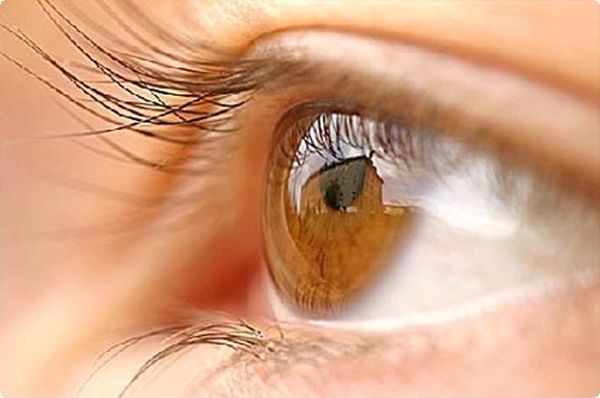 In case of Vitamin A deficiency, the person can suffer from night blindness or in some cases from complete blindness. Dairy products, green vegetables, orange fruits, carrots and butternut squash are good sources of this vitamin. 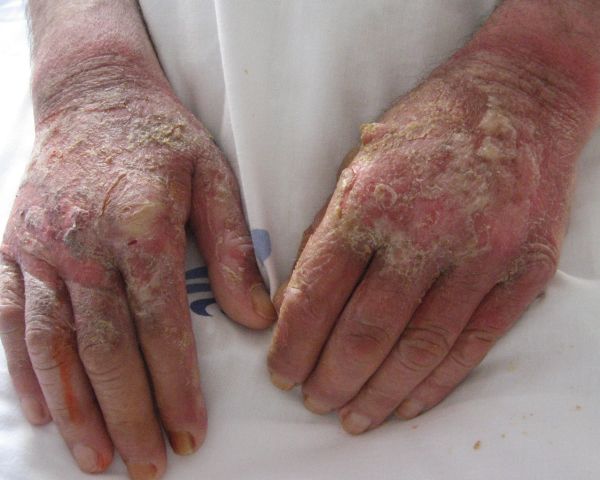 The symptoms of this disease are called as the three Ds that stand for dementia, diarrhea and dermatitis. The cause for this disease is mainly deficiency of B3 but it can be also due to lack of amino acids. Some years ago, it was an endemic in countries where people rely on maize as staple food.

The disease is still a menace in developing countries of Africa and some of the Asian countries. If you take brewer’s yeast in very small amounts, it will help to prevent this disease. Some of the other sources of B3 (Niacin) include whole grains, legumes, meat, green vegetables and nuts.

There are several diseases caused by poor nutrition. However, simple and inexpensive food items can also help to prevent these diseases, the main thing required is knowledge of which vegetables or fruits have all the Vitamins and minerals and take them daily in small amount.