<![CDATA[Shelling out an estimated 17.2 percent of GDP the United States tops the list of the leading spenders in healthcare. A study conducted by Deloitte reveals that U.S. health care spending is gradually slowing; it registered a paltry growth of about 3.7 percent in 2012, to $2.8 trillion, which stands as the lowest rate since 1960.

If we go by the general trend, private spending has the lion’s share. Recent data made public by the OECD reflects that 33.4 percent of health spending in 2010 was paid by private health insurance, while out-of-pocket spending of the consumers accounted for 11.8 percent. U.S. health care providers, as of now, face a formidable challenge from the newly formulated and implemented Affordable Care Act (ACA) or more commonly referred to as Obamacare.

For starters, Obamacare, as the name suggests, is a brainchild of the US president Barack Obama that aims to implement significant restructuring of health care funding and streamlining the entire healthcare system in the US. The act combines Medicaid, an expanded federal-state health care program, with individual health insurance mandates to bring around 30 million uninsured citizens under insurance cover.

ACA primarily focuses at enhancing the number of people under insurance coverage from approximately 85 percent to about 95 percent by the end of 2019. The act also intends to curtail the rising health care costs and contain them to manageable proportions. The implementation of the act has made cataclysmic changes in the U.S. health care market.

It is mandatory for both, providers as well as the health plans they offer, to adhere to the rules emanating from the ACA. Consequently, a large number of organizations are twisting their existing business models to be compatible with the new arrangements. The service providers need to understand that coming to terms with the new arrangements may require them to transform their existing approaches into something more feasible in the post reform scenario.

Implementation of ACA would pose a plethora of challenges that the US has to contend. The most prominent of them finds mention here.

The implementation of health insurance exchanges (HIX) backed by the addition of a large chunk of uninsured citizens to the Medicaid rolls may have a negative impact on the healthcare industry. To break even, most providers will be forced to curtail costs by 20-30 percent because ACA restricts their spending on things other than direct member benefit.

The US healthcare is undergoing a phase of consolidation. To remain competitive, the providers in the new arrangement will need minimum system revenue of $4-10 billion. Medical practitioners are abandoning their private practice and are searching better opportunities in health systems and plans.

Diagnostic centers, ambulatory centers, durable medical equipment and wellness companies and home care services are becoming a regular fixture in the post reform hospitals. Consolidation has blurred the lines and created both opportunities and threats in equal proportions.

Shifting from volume- to value-based care

In the recent times, we have witnessed a paradigm shift from volume-based care to the value based care. Revenue diversification is the new mantra in this changed environment. Health plans are shelling out a significant part of their revenue to buy medical practices and are becoming accountable to care seekers and the government. The endeavor aims to enable them to manage risk better, cut care costs, and stay competitive.]]> 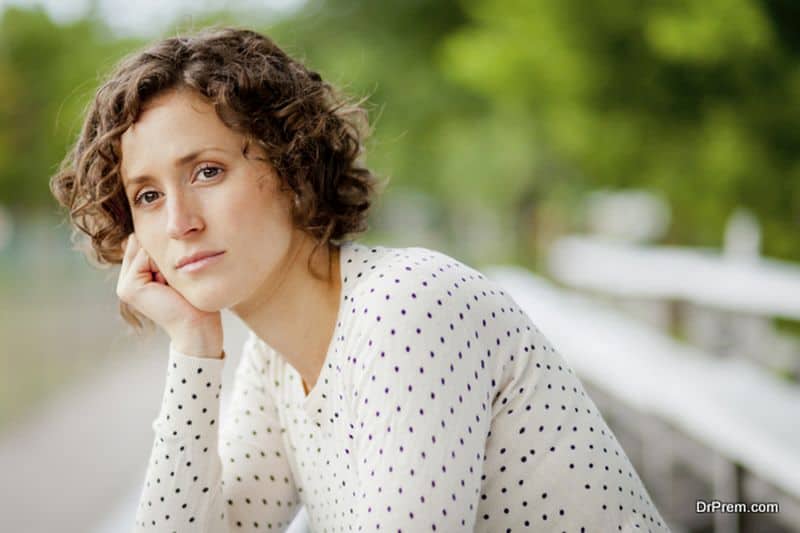 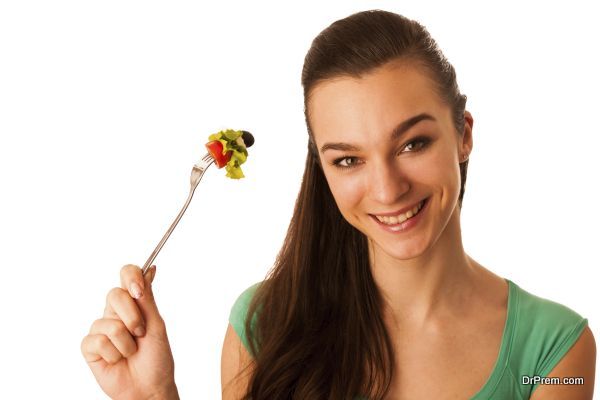 Cutting down on your meat as you turn to a vegan 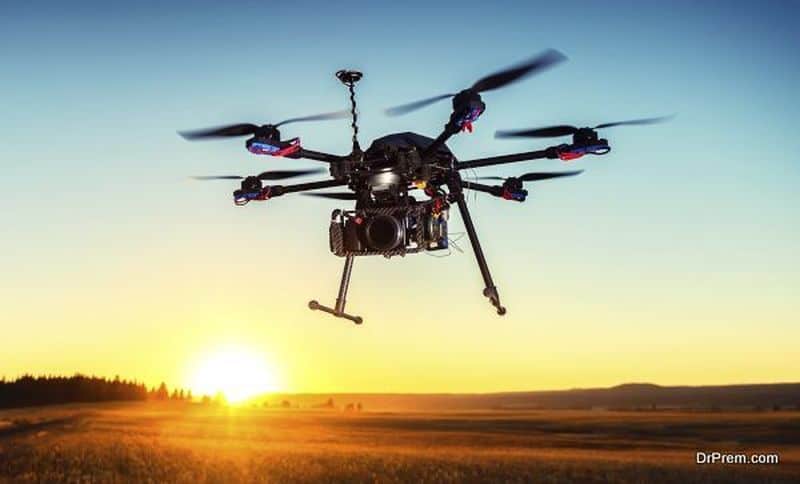 Drones in the medical field to impact future healthcare delivery 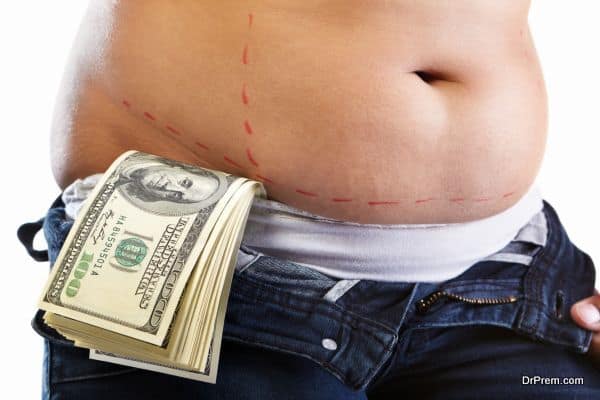