It is disheartening to not see young boys and girls play around like they used to mere two decades ago. Societies have changed drastically and for the worse – everywhere. Today, a child grows up surrounded by tablets, smartphones, and video games more often than with fellow friends, natural surroundings, and dirty outdoor sports utilities. Why don’t kids go outside anymore is a question that must be addressed before we start to see serious repercussions.  For all of the attention towards issues such as global warming and world politics, there is a real problem developing in the living rooms of many families all around the world. Technological encroachment equipped even far-flung places like Mongolia and South Pacific Islands technological facilities. It isn’t just a globalized and a connected world’s dilemma. The question is, why are children everywhere so disconnected from nature and real-world experiences? 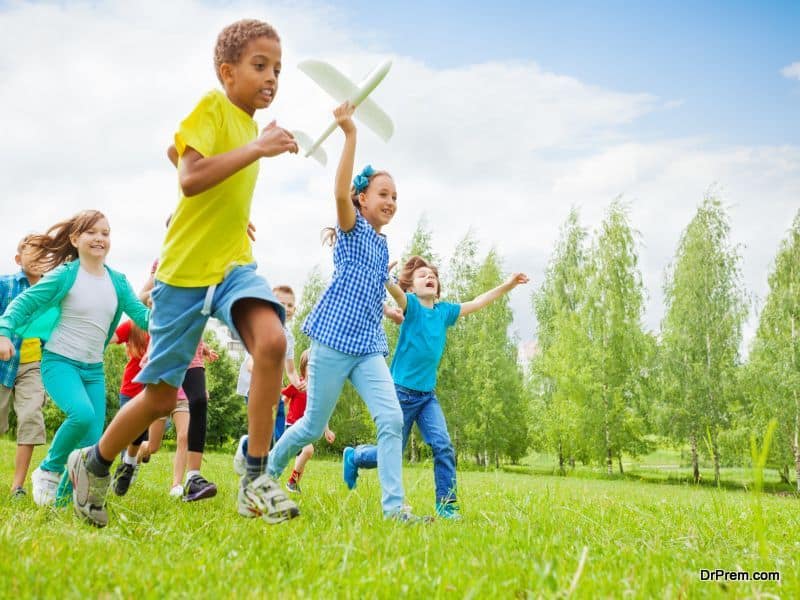 Like every social phenomenon which is studied and analyzed, the effect of technological impact on children has also had many reports and dissertations subjected to. Some of the conclusions are quite startling and concerning. The Kaiser Family Foundation came out with the reports that a staggering 68 percent of children under the age of two are subjected to some kind of on-screen activity on a daily basis. A recent survey on British children activities found that one in ten parents have to bribe their children to go out and 45 percent said they had to get persuasive to make sure the kid went out. How much time does the average kid spend outside? Hard to tell, but it is certainly getting lesser with each passing generation- an observation echoed by most people from Sydney to Mumbai. Time spent outdoors statistics are a depressing read and a proof of an unfolding calamity. 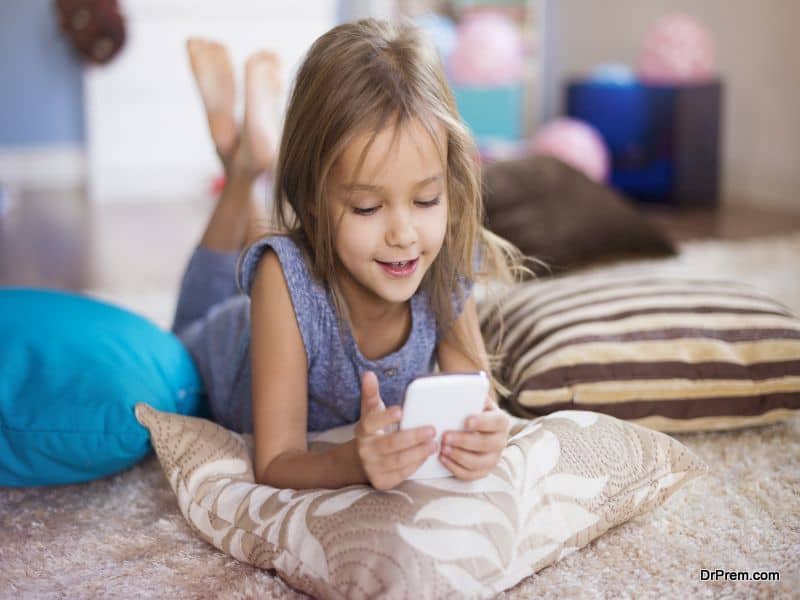 A sign of how much time does the average kid spend outside is the increasing cases of myopia among the younger lot.  A research at Northwestern University trying to decipher the why don’t kids go outside anymore dilemma found that kids spending time indoors glued to their screens may develop short-sightedness. Artificial light is harmful to the cell that guides the retina to growth in young kids, which directly affects the length of the retina, which in turn results in myopia. Seeing so many young kids being routinely exposed to mobile screens, even in bed at night, is disheartening – because not much can be done about it. Many eye health professionals are concerned and reckon that at this rate half the world’s urban population will have sight issues in the year 2050, which is three decades from now.  If this staggering find does not jolt every individual, what will?

Why don’t kids go outside now? 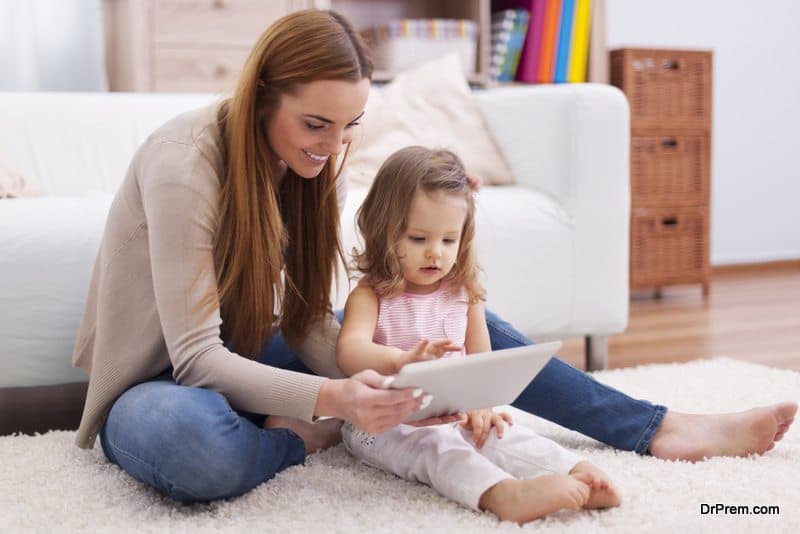 Kids don’t outside now because they don’t need to. It seems that today’s parents, who themselves are addicted to their gadgets, would rather the child learn and entertain themselves digitally. Everyone is too busy and the outdoors barely exists in the psyche of the modern man. Drastic effects of population and its effect on nature has also resulted in why don’t kids go outside anymore. The term nature deficit disorder has become a reality- Richard Louv wrote a bestselling book ‘Last Child’ in the woods, which states how humans, especially children, are spending lesser time in the outdoors, which is resulting in drastic physical and mental effects. Every time spent outdoors statistics point to similar results in every University around the world- kids are staying in, playing video games, or surfing the internet to pass time.

Why don’t kids go outside now is a concern in every possible way – not just for the individual, but also for everyone. Being around nature has various benefits, which range from better health and energy to ushering a sense of creativity and challenge which assist in personality development of the child. A healthy body needs to get down and dirty to become rugged and strong. Not to mention the art of bonding and relating to others is something that only the outdoor activities bring forth. Being nature deficit is bad not just for the individual but also for society as a whole. We are living in precarious times of changes in weather patterns and political upheavals. The least we can do is not let technological progress hinder human progress- a healthy child needs the outdoors. We should do something about it. 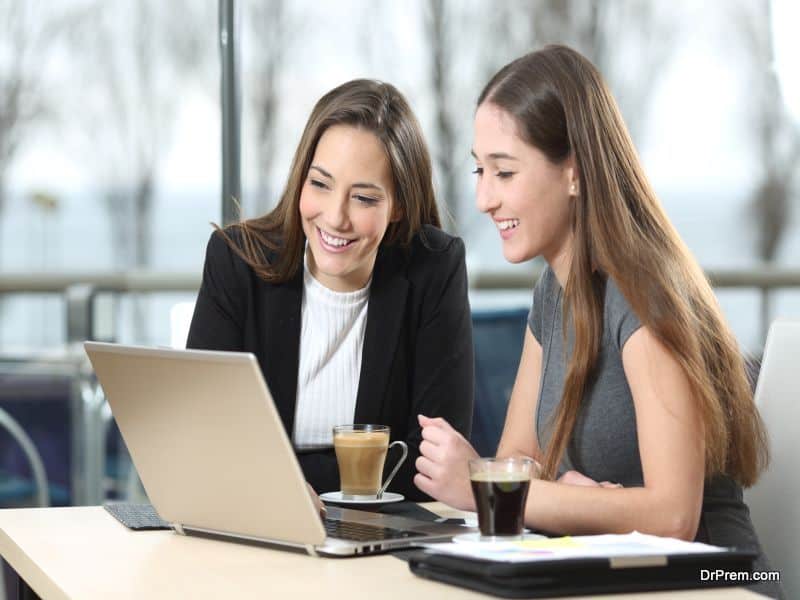 What digital transformation is all about? Is it a journey or a goal? 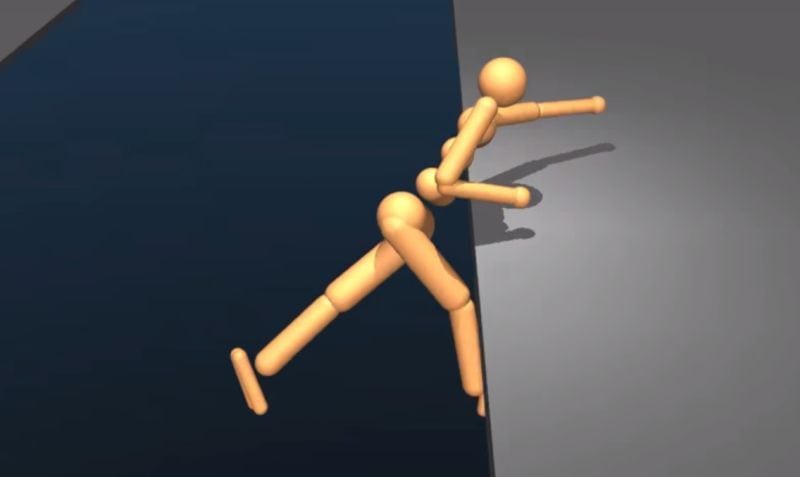 Livescribe Echo Smartpen is a quick route to taking notes