Ukraine has been witness to a series of turbulent events and these have been documented in Andrew Wilson’s book- Ukraine Crisis. When the president Victor Yanukovych fled the country, after his snipers opened fire on protestors, the world saw a new face of violence that had crept into politics. The president’s snipers had killed over 100 middle-class protestors that were against the president’s decision regarding an association with the European Union. A pro-Russian puppet government was installed in place of the original when armed gunmen annexed the Crimean parliament.

What the book reveals?

Wilson has included his personal experiences along with informed and researched material on the events that Ukraine was home to in 2014. From the uprising of the people against Yanukovych to his merciless open fire on protestors and consequent flight from the country to the annexation of Crimea by Vladimir Putin.

When Wilson was in Kiev, the protests in Maidan had gained momentum and were slowly reaching Kiev. He describes the danger that hung in the air with Yanukovych’sBerkut militia uninhibited advance and live rounds on demonstrators and the unrestrained terror of ‘titushki’. The ‘titushki’ were a gang of paid government thugs that were roaming free in the streets, terrorizing, beating and killing as they pleased.

The book reveals the circumstances under which the citizens were living, the state of mind of the protestors and the political gang wars that had taken to the streets. He places the blame for the incidents that took place in Ukraine on two men- Vladimir Putin and Victor Yanukovych. The ex-President’s thinly-veiled schemes that only benefitted his family, unorthodox measures taken to put his opponents down and many other exploitations of power are described in detail.

The success of another revolution in Ukraine

Ukraine’s revolution in 2014 was not just a consequence of a kleptocratic President. The unrest was a result of years of manipulation and exploitation that the public had faced. It was caused by the growing rage in the general population against the state’s system, where the government was robbing the public, courts were favoring and covering up injustice and prosecutors were committing crimes. Wilson describes the causes as well as the results of this revolution if it was a success is still to be determined.

With pro-Russian activists clashing with the police, the results of the revolution were decided on the streets of Maidan where two armies finally faced off. When it was clear to everyone that dispersing the Maidan protestors was well-above their resources, they submitted and resigned. Wilson argues that this would not have happened had the protestors not taken to violence. Wilson decides that the most prominent sections that led to the Ukraine Crisis are of international origin. The old nation-state traditions reinforced by the 2008 financial crisis of the west, the Russian crisis also mixed the postmodern and the traditional.

The face of modern Ukraine

Wilson describes the need for a better system of governance. The skeptical protestors in Ukraine need a leader they can rely on. The current civil order of the nation is in shreds, but this is a situation that can be managed. It is the economic face that demands immediate attention. Yanukovych’s government didn’t just continue the poor economic performance of the country but also drained Ukraine of its funds.

Ukraine is on the brink of witnessing a huge inflation to support its currency fall. To re-establish peace in the nation, several cities that have separated have to be bought together.In the book, Wilson gives a detailed contemporary description of the sociopolitical crisis that the nation went through and the pillage that came out of it.

Ukraine faces massive issues in governance, from corrupt governance to a poor economy; the country has been struggling to keep its name on the map. With Putin’s assertion that Ukraine is just a dysfunctional state, Yanukovych’s corrupt governance, and the uprising in the population, Wilson describes the effects and aftermath of the Ukraine crisis in his book. 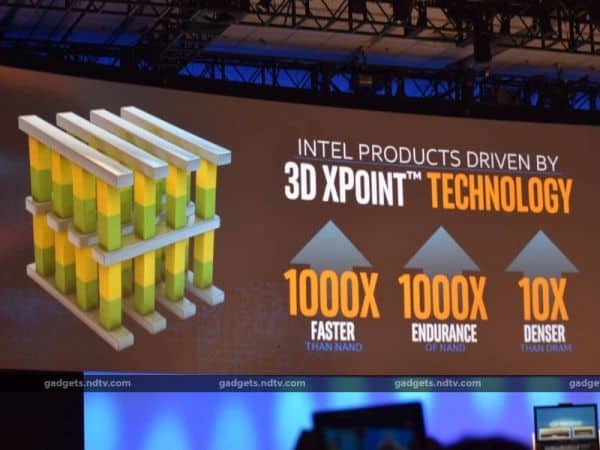 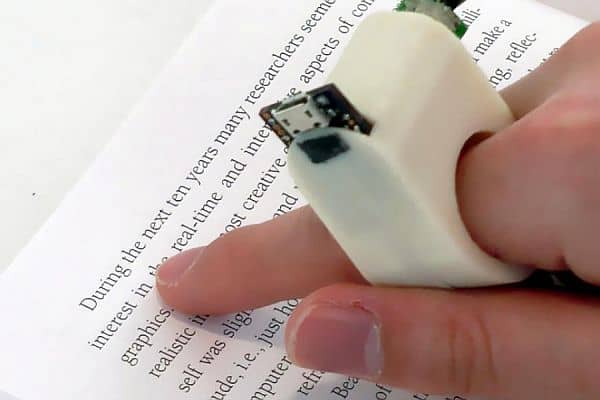 Wearable technology can be extremely fruitful for the visually impaired 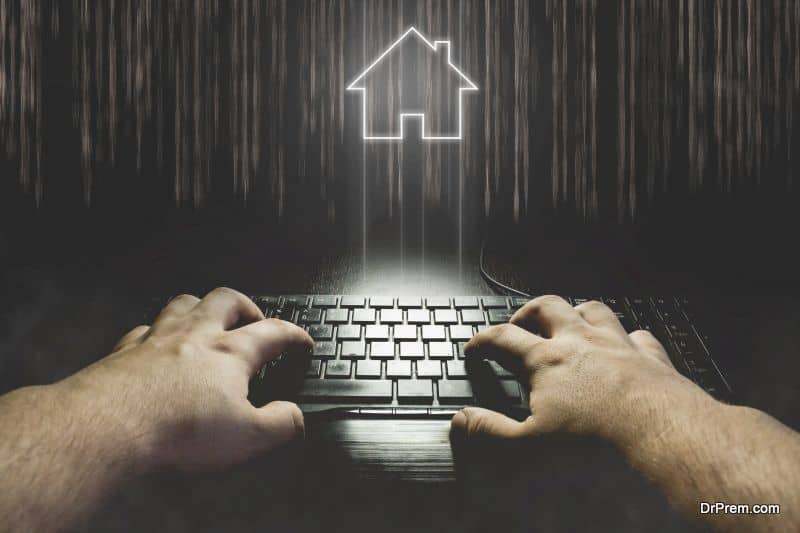 Make your smart home hack proof with these tips