Stroke, the third leading cause of death following heart disease and cancer attacks effecting about 700,000 people each year. The disease is the leading cause of serious, long-term disability in the United States.

And now it is the turn for the women who suffer from vision-effecting or aura-creating migraine headaches to be aware of the disease. The link between migraines and stoke may seem bizarre to you, as it is just recently discovered that women suffering from the disease are t greater risk to suffer a stroke!

Not just that! Smoking and use of oral contraceptives can also trigger the chance of causing strokes.

According to the new study by a team of U.S. researchers, women with ‘probable migraine with visual aura’ (PMVA) are found to have a 1.5 greater chance of ischemic stroke. When compared to women not suffering from a migraine, the risk of the stroke was found to be the highest in those who have no history of hypertension, diabetes or heart attack.

So women, who are already suffering from migraines — vulnerable to stroke-risk – need to keep an alert check on other factors that risk stroke.

Smokers have greater chances of having dementia 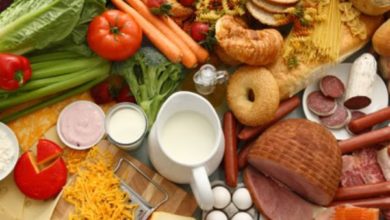 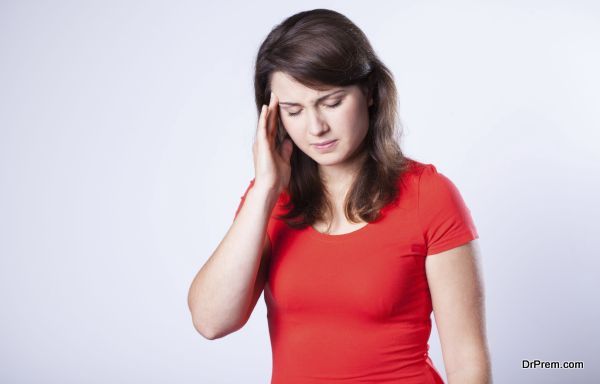 Know migraine triggers so you can better cope with it