There is a very true saying which goes like – too much of everything can be bad for your health. Without any doubt, there is a lot of depth in these words. As much as it is advisable to drink a lot of water, and make sure that you stay hydrated, there is a difference between keeping yourself hydrated and over hydrating yourself. No doubt, a well-hydrated body means great health, since it clears out the toxins from our body and improves the vital functions of various organs. However, when it comes to over hydration, you actually may be putting your life in danger, as this might also result in death.

Understanding the different types of over hydration 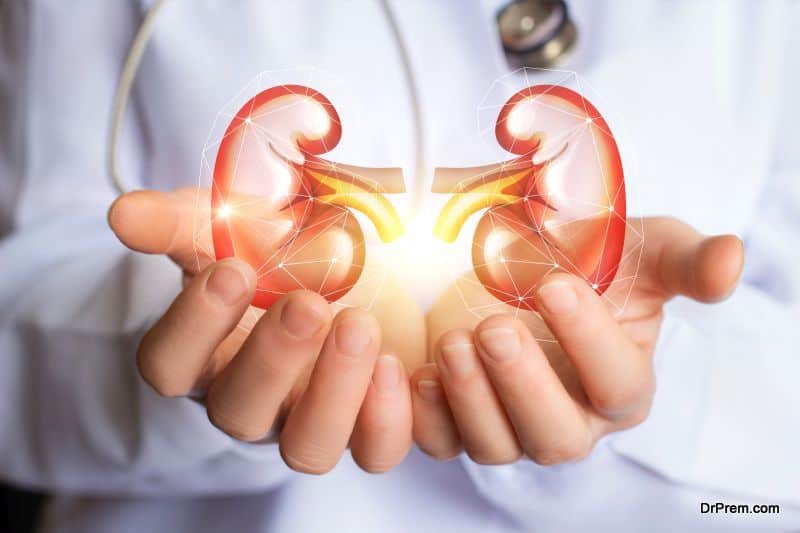 As mentioned above, over hydration can be very disastrous. The main reason behind it is that too much of water can reduce the level of sodium in your body, which is a vital mineral. Depending upon who you overhydrate yourself, overhydration can be of two types:

The link between brain dysfunction and over hydration 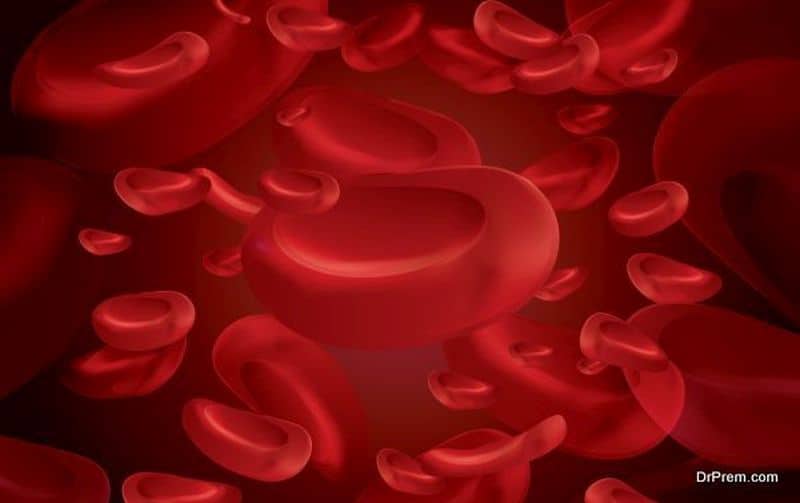 The brain is one of the organs that are most susceptible over hydration. A person may experience a change in behavior, which can include irritation, inattentiveness, and feeling of being confused, and extreme drowsiness. Here are some of the various brain related conditions that can be caused due to over hydration:

A note on Hyponatremia 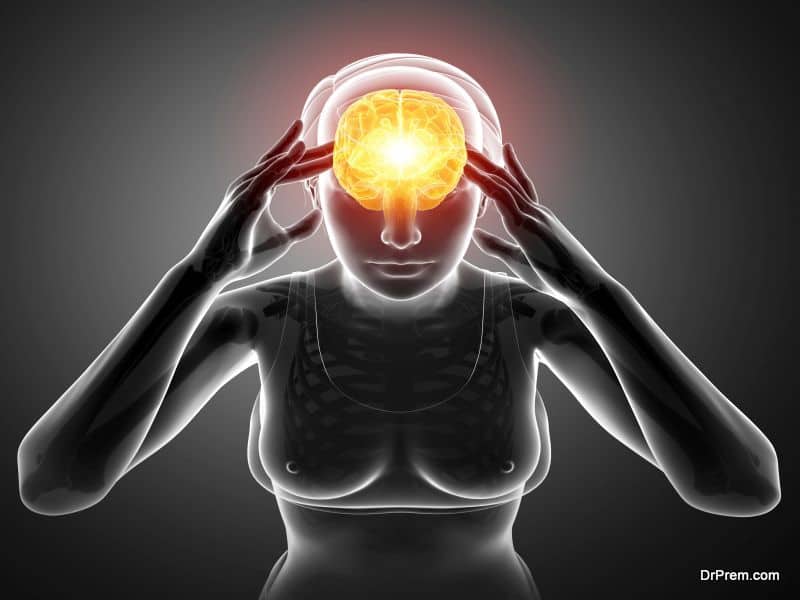 Hyponatremia AKA water poisoning or water intoxication is a condition, which is fatal to the brain since it can cause brain dysfunction. Fact that the sodium levels in the body go down because of over hydration, the blood becomes too diluted and can seep in easily into the brain cells causing the brain to swell. This is because excess water dilutes the sodium level that in turn results in diluted blood.

Overhydration can also cause cerebral edema 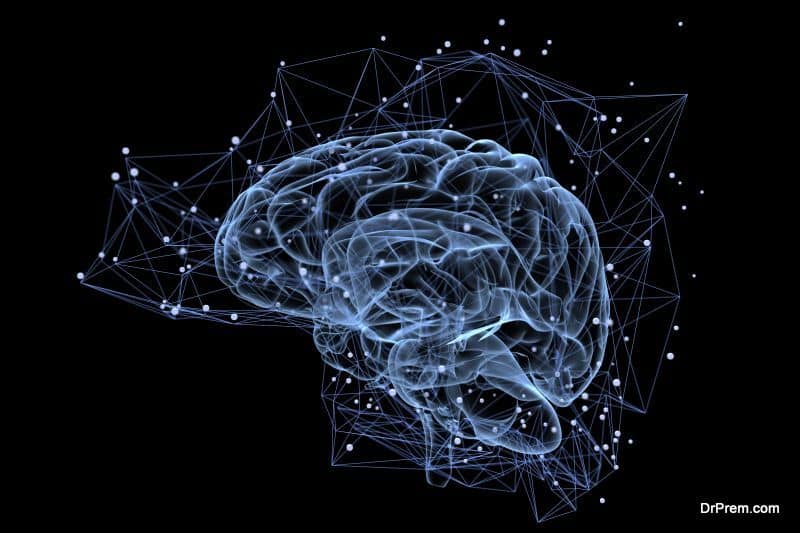 The excessive water can affect the brain cells drastically due to the water logging in the body. This can result in a condition that is known as cerebral edema, which is also called as the swelling of the brain. In this condition, the brain tissues can be permanently damaged, which might result in the loss of life.

Hydrocephalus due to Overhydration 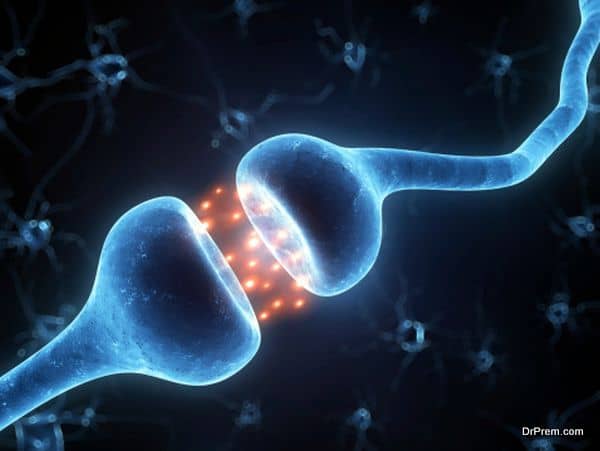 Water in the brain aka Hydrocephalus is a condition in which there are excess fluids in the brain’s cavities. Due to the abnormal build up in the cerebrospinal fluid in the ventricles or cavities of a person’s brains, the right amount of fluid drainage is prevented by various obstructions caused due to the excess fluids. This, in turn, can cause a lot of pressure on the skull, since the brain tissues are squashed due to the extra fluids.

If this is untreated, it can result in the death of a person or even cause various other medical conditions. The basic functions of the cerebrospinal fluids are to nourish the brains, remove the waste and protect the nervous systems. However, when the levels of fluids increases, it becomes difficult to handle and that is when you can be diagnosed with Hydrocephalus.

To make sure that you do not overhydrate yourself, and to prevent further damage to your body, it is advisable to watch your water intake. It is not just about drinking water, your water intake can also increase due to the food you eat, this is why you should pay close attention to your water intake and reduce or restrict it as much as you can to keep your body hydrated but not over hydrated. 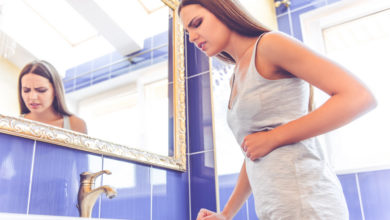 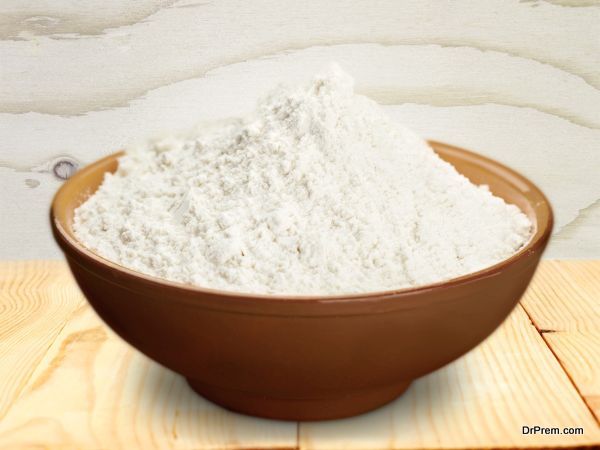 Add sattu to your diet for several health benefits 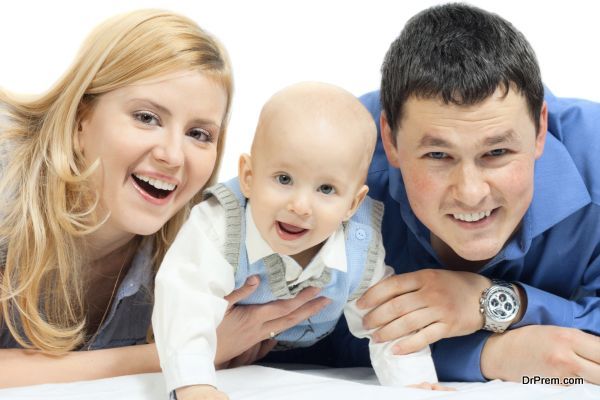 The 9 myths that surround baby healthcare 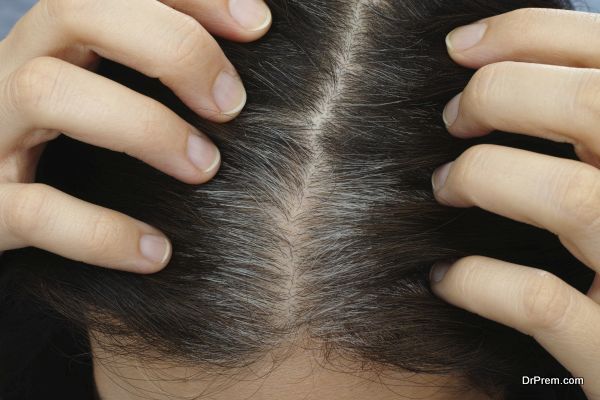 Ideas that will let you kick gray hair away