The number of people suffering from kidney stones is increasing over the year. It is not certain what causes the development of kidney stones though hereditary plays a role in this. It is said that about 13% of men and 7% of women will have kidney stones sometime in their lives.

One way to prevent the formation of kidney stones is to drink plenty of water through out the day. Lack of fluids can lead to the development of kidney stones, more so in summer due to dehydration and physical activities. What is a kidney stone?

According to NKUDIC, a kidney stone is a hard mass developed from crystals that separate from the urine and build up on the inner surfaces of the kidney. Normally, urine contains chemicals that prevent or inhibit the crystals from forming. These inhibitors do not seem to work for everyone, however, so some people form stones. If the crystals remain tiny enough, they will travel through the urinary tract and pass out of the body in the urine without being noticed.

How do you prevent kidney stones?

Kidney stones could be prevented by making certain lifestyle changes given below.

1) Drink plenty of water throughout the day to produce at least 2 quarts of urine in every 24-hour period.

2) Exercise: It is found that obese people have a tendency to produce kidney stones. So, working towards weight loss is a must in order to avoid the problem.

3) People who have calcium based stones are advised to avoid dairy products and foods that rich in calcium.

4) People with highly acidic urine may have to eat less meat, fish and poultry — foods that increased the amount of acid in the urine.
5) Check with your doctor if you have been taking calcium supplements regularly.

One of the best ways to prevent kidney stones is to stay hydrated throughout the entire 24-hour period. I recommend that patients have at least six to eight glasses of water during the day, and I ask them to make sure that they spread that throughout the entire day and up until night time. This is important year-round but especially important in the summer months.

Prevention is better than cure, any day. So, why suffer later when you can take precautions and avoid the problem? 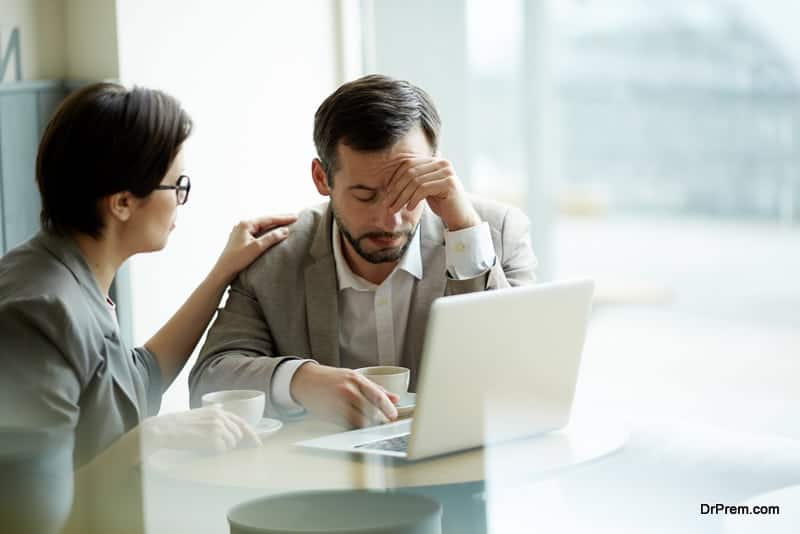 Common side effects of reduced testosterone in the body