Considering smoking less harmful than addictive drugs like cocaine, heroin may be a big mistake because researchers have found that smoking habit brings out similar changes in the brain as come from using addictive drugs.

Actually, in the study that tracked smokers and nonsmokers who had died, it was found that smokers brains incurred similar chemical changes as incurred by animals when were given cocaine, heroin and other addictive drugs. On this issue, Michael Kuhar of Emory University in Atlanta remarks, ‘The data show that there are long-lasting chemical changes in the brains of humans.’

Most of us are well aware of the fact that smoking is harmful for health but unearthing of the fact (that smoking habit may result in chemical changes in the brain too) is definitely horrendous because normally smoking is not considered as harmful as using addictive drugs despite the fact that previous studies have also dubbed smoking harmful for brain health. Here is a brief look:-

5. Brain health for young and old 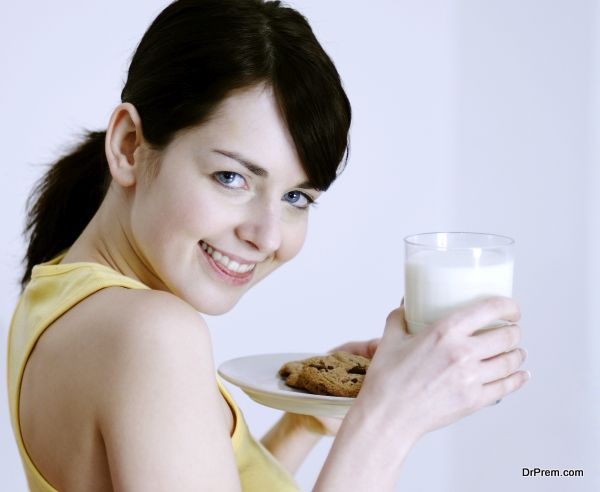 Super bugs on the rise outside hospitals in U.S.