According to a new research, man’s sexual orientation is determined in the womb. However, some earlier researches have concluded that if a person has more elder brothers he is more likely to be a gay. The researchers were not clear whether there is any prenatal effect or a psychosocial effect behind this process.

Dr. Anthony F. Bogaert of Brock University in Ontario and the other researchers have found the link between having older brothers and homosexuality was present only if the siblings were biologically related.

According to Bogaert, a woman’s body does see a male fetus as ‘strange’. The woman’s immune response to the male fetuses can develop ever stronger. The immune theory leads to the link between the mother’s immune reaction and the kid’s sexual orientation. There will be some effects of maternal anti-male antibodies on the sexual differentiation of the brain too. 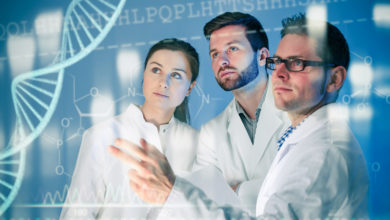 Barriers that are stemming the progress of healthcare innovation