<![CDATA[After 2283 days since Obama signed the Affordable Care into law which made its advent, the Republicans came out with a replacement scheme in the field of health insurance.The scheme which is rather like a theoretical pursuit than a full-fledged piece of legislation lacks detailed analytical information base.

If implemented, this would mean fewer people coming under insurance coverage and fewer people getting financial aid for the out of the pocket expenses they need to pay to settle the premiums.It also ensures lesser degree of consumer protection than what Affordable Care Act provides.

Republican Alternative – How far is it assuring?

The proposal that the Republican House spokesman Paul Ryan puts forward in the American Enterprise Institute in Washington doesn’t seem much convincing for winning public support.
Its major drawback stems from denial of significant information on cost estimates and the number of people to be covered by the alternate scheme.The text runs into 37 pages and ironically it devotes two full pages on publicizing how horrible Obama care had been. It also includes two blank sheets!

Ryan continues to stress that at last a great insurance policy is about to see the light of the day. It is customer friendly with low cost insurance premiums where the customers are open to a greater number of choices.It doesn’t ruin the country’s economy as was being done by the Affordable Care Act when it was allowed to operate through ridiculously designed marketplaces or exchanges.

It is ultimately a people centered system in its truest sense.However, the essence of the new policy doesn’t seem to have much meaningful features that are going to benefit either the public or the nation. It is simply a grab bag of conservative health policy notions from the last few decades which the Republicans have never before put any serious effort to draw attention either in the White house or the Congress. The alternative policy is really no match for Obamacare. It lacks in vision and practicability.

How is it going to compete?

The Republicans look quite optimistic arguing that the alternative to Obamacare would dispense with the excess that are the primary features of ACA and the new policy would give the public more control over their healthcare decisions which will now be open to a large number of choices.

While the pro Obama care supporters accuse the new Republican inspired health policy for absence of specifics, it is argued by the Republicans that policy is specific in terms and lucid for comprehension.It is very specific about what is being promised for both employer sponsored policies and for options where the individuals have to pay for their own for buying their health insurance coverage.That way the new policy sounds quite competitive and poised from success.

In order to stay ahead in competition the house  GOP proposes to take up additional reforms regarding healthcare insurance which would include:
– Revision of Tax code .
– Improve on antipoverty initiatives.
– Abolish regulations that put an obstacle to growth.
– Beef up national security connected with health care expenses related threats.
– Defend the role of National Congress under constitution.
While the decision on the value of tax credit for insurance payment is cleverly deferred for a later date apprehending criticism from the opposition group, the Republicans voice their claim that the policy hides nothing and would have a roaring presence in the market.

What will it promise?

The Chief features of the Republican health insurance proposal are as follows. :
– It would slowly hike the Medicare eligibility age from 65 to 67 to make it compatible with that of social security pension scheme for persons born in 1960 or after.
– The new proposal would clinch the tax deductibility of the employer based plans.
– For people who are not covered by insurance coverage by their employers the alternate scheme would allow a refundable tax credit facility for them.
– The Republican alternative scheme would permit states that have already extended the number of people eligible for Medicaid under law to maintain the additional coverage. However, it would debar any new states from following suit.
– The scheme would include the long cherished Republican dreams like allowing consumers to buy cross border health insurance coverage, enhancing health savings account, reforming medical liability rules, and extending block grants to states to run the Medicaid programs for the economically weak class.

Republican alternative to the popular Obamacare may gain huge approval with added competitive features unfaltering the popular aspects of Obamacare.]]> 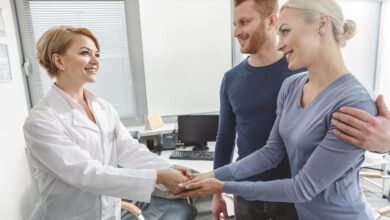 Communication and language issues in hospital 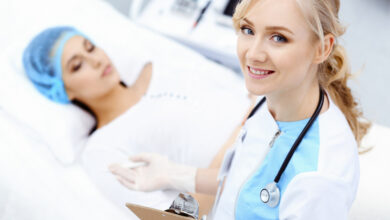 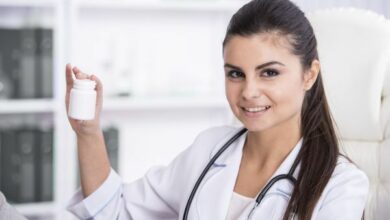 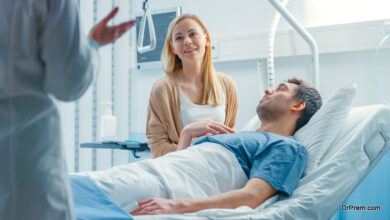 Hospital Accreditation examples from around the world