In 2006, scientists met with the surprising reprogrammed stem cells technology in which any cell of the body can be reprogrammed to induced-pluripotent stem cell (iPSC).  Since then, lots of researches and studies are on to make it effective for clinical applications.

Last year, a 60+ Japanese man was the first to be treated for macular degeneration with iPSC donated by another person. This path-breaking transplant was a significant leap in stem cell technology that would see more applications of iPSC technology.

In 2014, a Japanese woman at the Kobe City Medical Center General Hospital too underwent a similar treatment procedure in regenerating retinal cells from iPS cells but those were reprogrammed from her own cells. Recently, the government of Japan approved the clinical application of iPS cells in treating heart diseases.

How are reprogrammed stem cells applied? 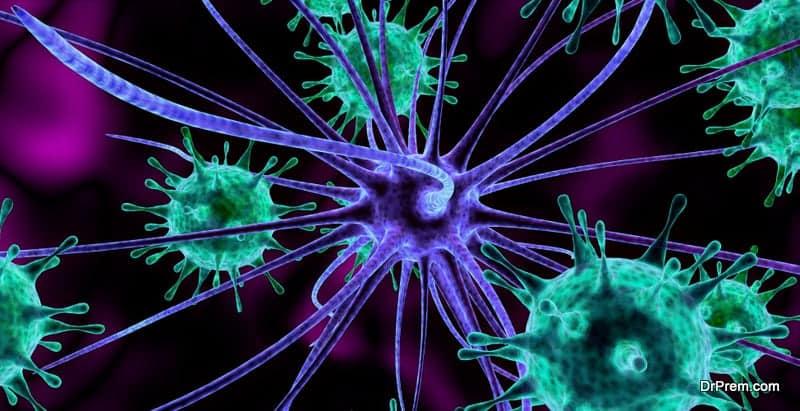 Previously, only Embryonic Stem Cells (ESCs) were known to be pluripotent unless the groundbreaking discovery by Shinya Yamanaka and Kazutoshi Takahashi showed the reprogramming technique of regenerating new cells. Shinya Yamanaka went on to receive the Nobel Prize in 2012.

iPS cells can be grown from the skin cells of the patient and show similar regenerative capacity as Embryonic Stem Cells. Yamanaka tweaked mice skin cells by adding 4 genes to it.  This initiated a reprogramming in the cells and within 2-3 weeks they got transformed into pluripotent cells what is known as induced pluripotent cells. The same technique is being applied on the human cells by adding 4 or fewer genes to the cell.

Lifestyle and cardiac health are closely linked. Millions all over the world are suffering from grave heart disorders. Can iPSC technology help in overcoming this?  On receiving the green signal from the health ministry, the Japanese doctors are working on to graft thin tissue layers made from iPS cells into the hearts of selected three cardiac patients.

Yoshiki Sawa, the leading cardiac surgeon of the team at Osaka University states that these thin layers of tissues will help in regenerating the heart muscle, which is damaged due to the development of plaque or heart-attack. A successful grafting in heart muscle will no doubt generate global excitement as it has the potential to speed up the availability of life-saving treatments.

In this technique, Sawa and his team created a sheet of 100 million cells of heart muscle from iPS cells. The sheets each with a thickness of 0.1 mm and 4 cm in length were grafted in pigs which showed improvement in heart function.

According to Sawa’s treatment, the sheets instead of getting integrated with the heart muscle tissue generated growth factors that helped in regenerating the damaged heart muscle. Since the sheets could create their own cellular matrix, there was no need for any foreign scaffolding materials to support the regeneration.

This technique gained wide acclamation as an elegant way of cell transfer and scientists all over the world are experimenting on this for further applications. Sawa’s team is optimistic about the chances of success in treating the three selected patients next year. If it shows positive signs, this can be approved for further applications bypassing the expensive and time-consuming large-scale clinical trials to prove its efficacy. 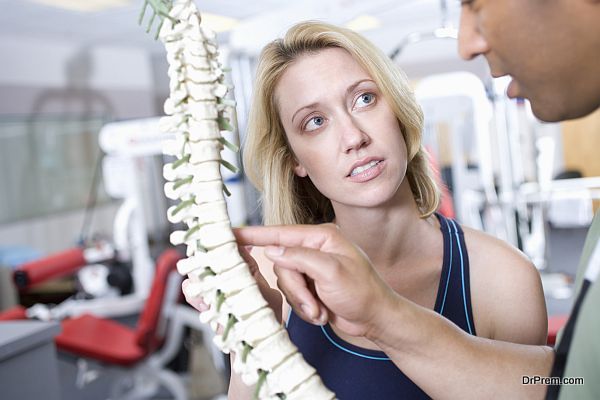 A major challenge in using neural stem cells from donors with genetic dissimilarities to replace damaged tissues of the host as in spinal cord injury is the prevailing rejection of the introduced cells. It requires the application of complicated medicines and other techniques required for suppressing the immune response of the host.

Scientists at the University Of California San Diego School Of Medicine successfully grafted iPS- derived neural precursor cells into the spinal cords of adult pigs with a similar genetic profile. The grafted cells showed long-term survival and differentiated without any further tumorous growths.

Skin cells from an adult pig having similar central nervous system and spinal cord features with that of humans were reprogrammed to stem cells. These cells were induced to become neural precursor cells (NPC), which would grow into nerve cells.

The researchers first grafted NPCs into the spinal cords of non-injured syngeneic (genetically similar) pigs without any immune-suppression. The NPCs survived and developed into neurons supporting the glial cells. These were observed to be working fine after 7 months of grafting.

Next, the researchers grafted the NPCs into the spinal cords of allogeneic (genetically dissimilar) pigs with chronic spinal cord injury. A short term 4-week regimen of immunosuppressant drugs was administered. The researchers observed similar results in terms of cell maturation and survival.

For a complete assessment of the procedural success, a long-term post-grafting period of about 1-2 years needs to be considered. If immune-suppression can be eliminated in case of syngeneic cell-grafts, it would be a major step in the clinical application of reprogrammed stem cells.

Reprogramming induces the versatility of embryonic stem cells. The successful grafting of reprogrammed stem cells from diverse donors opens up the opportunity of creating readymade stem cell banks where cells can be applied as and when required without the fear of rejection by the host and can drastically reduce the treatment cost.

Shinya Yamanaka, the pioneer in creating iPS cells is thinking of establishing a stem cell bank depending on the compatibility of donors and recipients in three specific genes bearing the code for Human Leukocyte Antigens (HLA), the protein responsible for triggering the host’s immune system.  He is hoping to build the stock of HLA-characterized cells from 5-10 donors, which is expected to be compatible with 30-50% of the Japanese population.

The need for adequate trials: 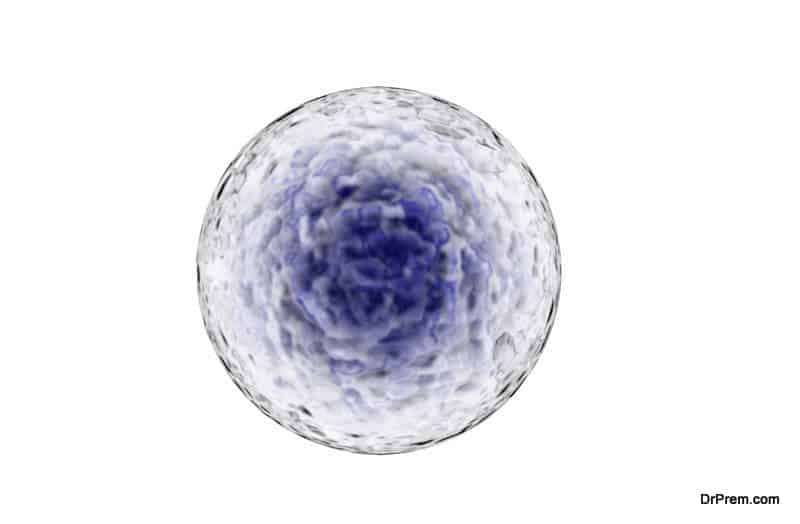 Some researchers are apprehensive of commercial application of pluripotent stem cell therapies. Although IPS cells and embryonic stem cells seem to be similar considering their self-renewing ability but researches have also found that certain genes in iPS cells behave differently than the embryonic stem cells owing to incomplete reprogramming.

Scientists are still looking at the extent of differential behavior of iPS cells and its impact on clinical applications. There are risks associated with surgery even though reprogrammed stem cells are considered safe. Patients may give up conventional therapies for the treatment whose efficacy on human beings is still doubtful.

A cardiologist from Kyoto University, Yoshiki Yui has also expressed his apprehension about the risk factors associated with reprogrammed stem cell therapy for heart disease.  In spite of meeting the safety requirements, it hasn’t been tested on a comparatively large group. Agreeing to the importance of randomized clinical trials for proven efficacy, Sawa is emphasizing on the scientific and ethical justification of the treatment.

In the recently concluded eye treatments on two Japanese patients, it is too early to call it a success even though the surgery went well showing no signs of complication as of now. Only time can say whether reprogramming of stem cells would find a wide-scale clinical application or not.