A latest study has showed a new ray of hope for people with Alzheimer’s disease. Actually, researchers, in their preliminary study, have detected a pattern of 23 proteins, which floats in spinal fluid of the patients with Alzheimer’s disease. The detection of these proteins found in spinal fluid of such patients has motivated researchers to go further with their study in hope of finding some better solution to this abominable disease. 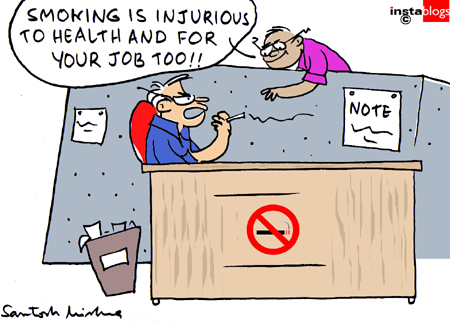 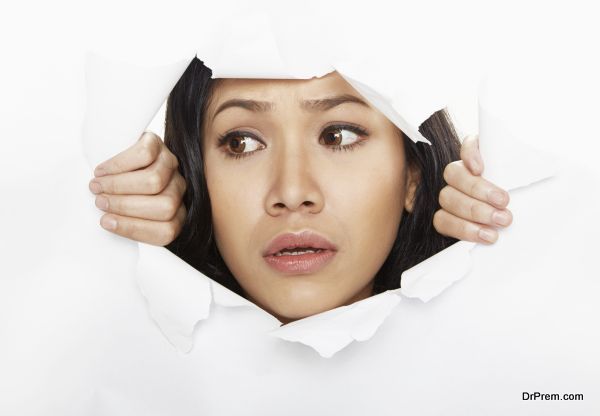 A quick look at five most common personality disorders