The Dubai Foundation for Women and Children (DFWAC) has a reputation for confronting important social issues and its latest campaign is no exception. The organisation, which is dedicated to protecting the most vulnerable members of society, has just launched the ‘Protect Childhood Campaign;’ an April awareness initiative to highlight the pressing subject of child abuse. The topic has not received a great deal of exposure in open forums within the UAE before and the activities taking place form part of the largest public programme in the country to address the problem.

Speaking after a press conference on March 31 to announce the launch of the campaign, Ohood Al Suwaidi, Communications Director at DFWAC, explained why her Foundation felt it necessary to tackle the subject.

“Child abuse is something that has serious ramifications for the emotional and physical health of the youngest members of our community; children look towards adults for protection,” she said. “It is an issue that is prevalent across all strata of society and all nationalities and we need to be brave enough to recognise this and not to shy away from what can be perceived as a difficult and uncomfortable subject to discuss,” she added.

The Protect Childhood Campaign is being taken to the UAE public through the form of promotional stands in popular shopping malls, with brochures and leaflets being distributed to visitors to educate about the specific signs and symptoms of abuse.

This is the first time that the topic of child abuse has been given such a high-profile public exposure; something that Al Suwaidi says will be the key to its success. “The family is the ideal model to approach in broaching the subject of child abuse, as they are best placed to spot any signs of concern,” she said. “Public welfare associations and other institutions can only do so much when addressing such an issue. Child abuse can be insidious and it is family members who are best placed to observe behavioural changes or signs of physical injury in younger members that can flag potential problems. The family provides children with psychological safety and security. This safeguard is the first step towards preventing such abuse,” she added.

DFWAC was established in July 2007 by His Highness Shaikh Mohammed bin Rashid Al Maktoum, Vice President and Prime Minister of the UAE and Ruler of Dubai and acts in accordance with international human rights obligations, which the UAE government adheres to through its ratification of the United Nations’ Women and Children’s Convention. The organisation functions as a humanitarian initiative and as such, is the first licensed non-profit shelter in the UAE for women and children who are victims of domestic violence, child abuse, and human trafficking.

DFWAC assists women and children residing in Dubai regardless of their race, class, ethnicity, religion or legal status and it does so in accordance with the humanitarian vision of the government of the UAE.

The Protect the Children Campaign is running throughout April at various malls throughout Dubai. The programme of events has been arranged in conjunction with ExHealth; an organisation that promotes regional community-based health initiatives. “We are very pleased to be partnering with DFWAC for this important activity,” said Dr. Prem Jagyasi, CEO and MD of ExHealth. “Children are our future and we need to protect them as best we can. Looking after the interests of the younger members of our community means that we will have a strong and healthy society in the future,” he added. 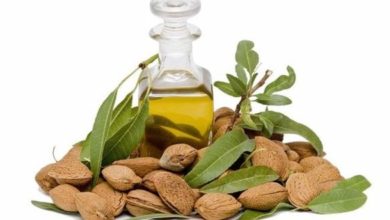 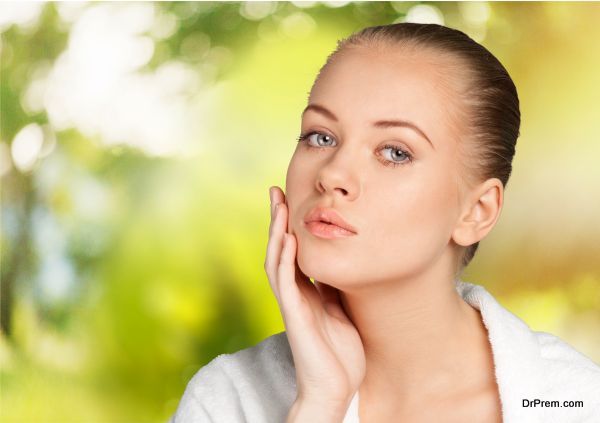 Stop wasting your time on these not so important beauty regimes 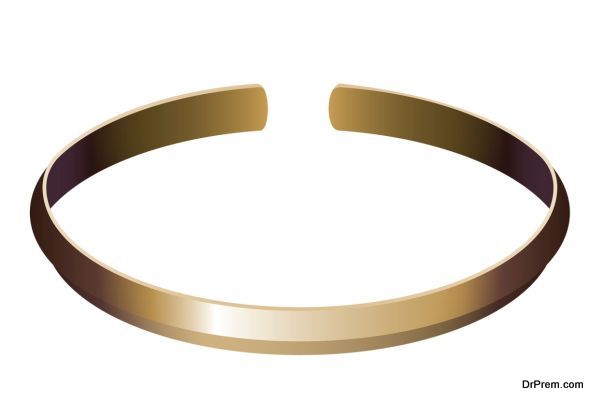 Using copper bracelets as an aid to treatment 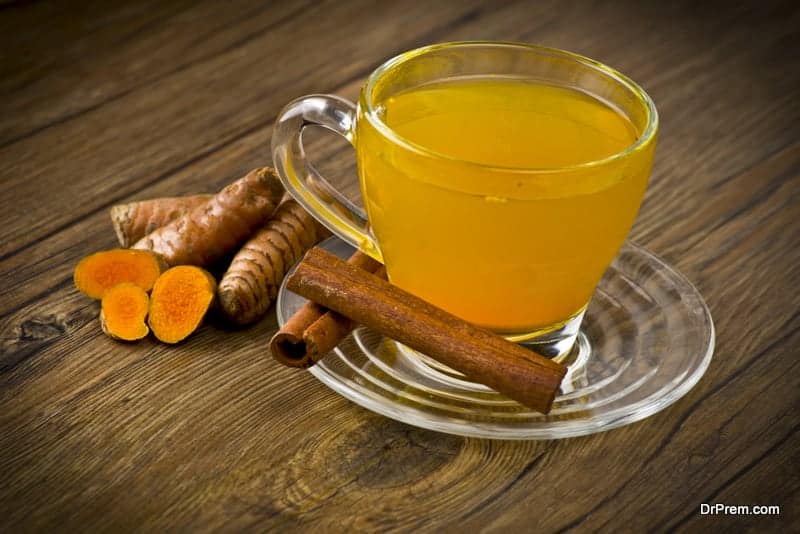