April 12-18, marks Oral, Head and Neck Cancer Awareness Week, a public information campaign hosted by the Head and Neck Cancer Alliance (HNCA). The organisation, which was established in 2008, was formerly known as the Yul Brynner Head and Neck Cancer Foundation, after an abnormality was found on the famous The King and I actor’s vocal chords in the 1980s and he decided to spread awareness of the condition. HNCA now exists to highlight carcinomas of the head and neck region, promote their early detection, enable funding for research and pressure for legislation to combat the use of tobacco, which counts for 85 per cent of all such cancers.

Oral cancer remains one of the most devastating and disfiguring of all malignancies. It has a higher ratio of deaths per cases than that of breast and cervical cancer. The rate of secondary cancer in these patients is also higher than that of any other malignancy. Mouth cancer has a long waiting period and spreads very quickly.

Although the use of tobacco and alcohol are risk factors for the development of oral cancer, researchers at the Harvard School of Public Health and other institutions have found that smoking was by far the biggest culprit, causing 21 per cent of overall deaths.

The incidence of oral cancer in women has increased significantly, largely due to an increase in women smoking.

Children and young adults in India have started chewing Gutkha, Paan, and Areca nuts, a concoction often wrapped in a Betel leaf and known as ‘Betel quid.’ This habit has increased the incidence of oral cancer within the Asian sub-continent and 11 and 12-year-old children are now being seen with pre-cancerous growths after just two years of chewing. Chewing tobacco has always been seen as socially acceptable in India and families, generally unaware of the dangers, will share these products at the end of a meal, regarding them as little more than mouth refreshers.

Over the past decade, an increasing number of young, non-smokers have developed mouth and throat cancer associated with the Human Papillomavirus, or HPV.

The need for screening programmes

The earlier lesions are found, the greater the chance of recovery and a good quality of life and function. This is what makes the early detection of malignant, or potentially malignant, lesions through screening so important. On average, only half of those diagnosed with the disease will survive more than five years.

A conventional oral examination has long been the standard method for oral cancer screening.

Toluidine blue (also known as tolonium chloride) is a vital dye that may stain abnormal tissues and has been used for decades as an aid to identify such abnormalities of the oral cavity.

Recent studies at the University of Buffalo and Roswell Park Cancer Institute show that epithelial cells of the mouth collected by a simple ‘swish and spit’method can be used to detect potential early evidence of oral carcinoma.

Scientists at the Johns Hopkins Kimmel Cancer Center in Baltimore are developing a saliva test to detect oral cancers that is inexpensive, easy to perform and painless.

The discovery of these new targets may lead to a simple clinical tool for the early diagnosis of oral cancer.

An early indication of oral, head and neck cancer is one or more changes in the way the soft tissues of your mouth usually look or feel. Signs and symptoms may include:

These symptoms may be indicative of cancer or other, less serious conditions.

Chlamydia STD threat worsens in US 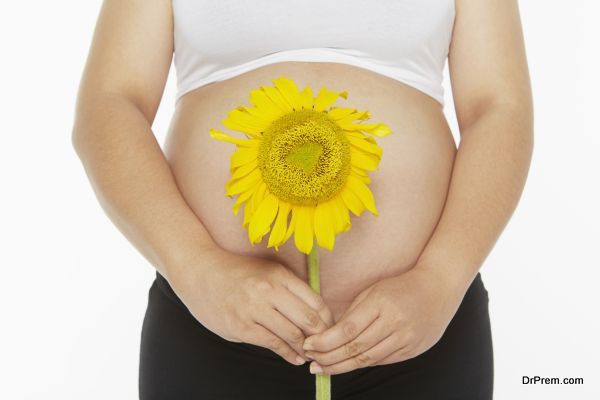 Health tips for pregnant women who are allergic to Placenta 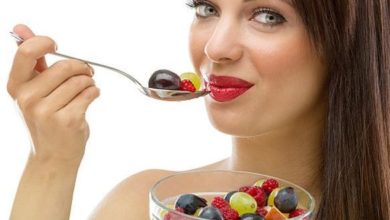