Finally, these researchers uncovered the results, which state that where poor users achieved normal memory performance by 21 percent while the percentage of this memory regain was 44 percent and 68 percent respectively for moderate users and optimal users.

Results, which loom out of this study, are really very convincing and affirms the belief that using PAP can be a good way for people with sleep apnea.

Human Collagen Can Now Be Made In The Lab! Scientists Claim 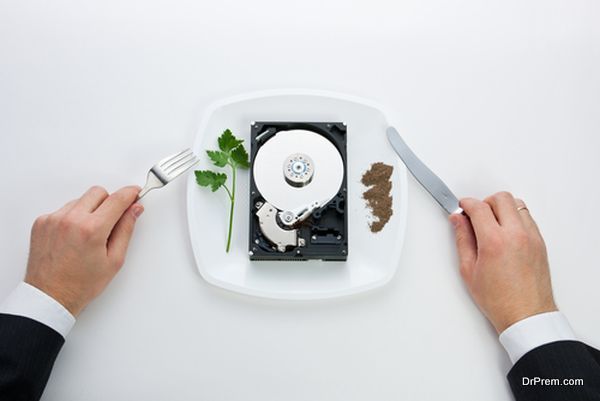 Herbs that boost your memory

Modafinil: Drug that lets you control your sleep habits

Healthcare sector to get 2.5% of GDP