A genetic screening technology is now going to ensure that a woman, having hereditary form of eye cancer, will not pass this to her child. The woman is now pregnant and wants to remain unidentified. She treated and conceived at University College Hospital, London, UK.

The woman created embryos by IVF, despite not having fertility problem. This made doctors to take out a cell for the cancer gene test. Then only unaffected embryos were moved to her womb. The technique, developed in 1989, was approved last year for the eye cancer.

Mr. Paul Serhal has established the use of pre-implantation genetic diagnosis (PGD). It is helpful to detect heritable cancer Genes. The Human Fertilization and Embryology Authority (HFEA) awarded him licenses to screen for retinoblastoma. Later the controversy raised because of bowel cancer and breast cancer risks. He is now planning to screen a patient’s embryos for the BRCA1 gene which raises the lifetime risk of breast cancer to 80 per cent.

How to Get Rid of Mosquito Bites 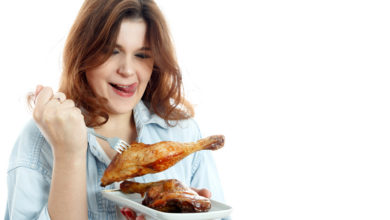 Drugs to regenerate damaged heart in the offing!