Deaths of newborn babies in their first month is not a strange thing in the countries of Africa. However, it is quite strange that most of the donor countries as well as African governments seem to be blind to this fact because such death cases do not float up. Giving the reason behind this, experts say that such infant deaths often occur in the societies where mothers as well as their babies are cordoned off after birth and such children often go unnamed. Don’t you think it shows that still a lot required to be done in these countries to ensure life of an infant. But I think before continuing our efforts to churn out conclusion we must have a cursory glance over the report named ‘Opportunities for Africa’s Newborns’. The chief facts that loom out of this report are as hereunder:

Liberia, Ivory Coast, Mali and Nigeria are the countries where newborn babies are at highest risk of dying due to preventable diseases.

Major cause of death among newborn babies in these countries is that they do not breathe at the time of their birth, which experts believe is a preventable problem.

About 70,000 infants die just because of tetanus, because their mothers are not injected anti-tetanus injection when they are pregnant.

Due to lack of proper knowledge, most of the pregnant mothers bathe their infants in cold water that leads to pneumonia.

So, this was a cursory glace over the major factors responsible for high rate of infant mortality. Now the question peeps out, what can be the solution to this problem. So, here I would like to say that no doubt, in these countries, international efforts to bring down child mortality rate due to measles, diarrhea and malaria have come out fruitful but what about the sky touching infant mortality rate. I think both lack of medical facilities and lack of proper knowledge are the major hurdles in the way to bring down infant motility rate. In addition, I believe parents; especially mothers of these infants should be guided in such a way so that they may take proper care of their infants. And donor countries should try to ameliorate maternity as well as medical care services in these countries. I think the implementation of these few but important factors in a proper way may prevent death from devouring these innocent infants.

Hospitals themselves are not safe in UK 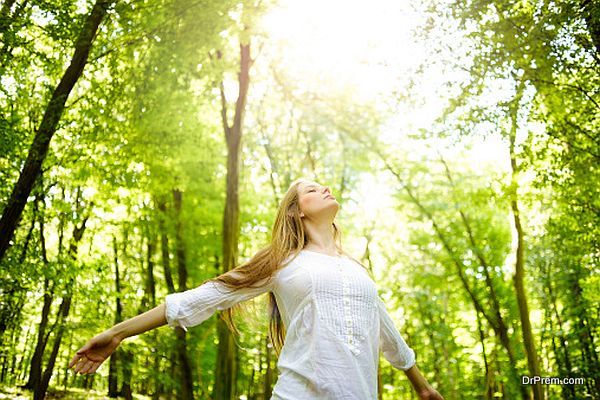 Always take time to enjoy benefits of outdoors and nature 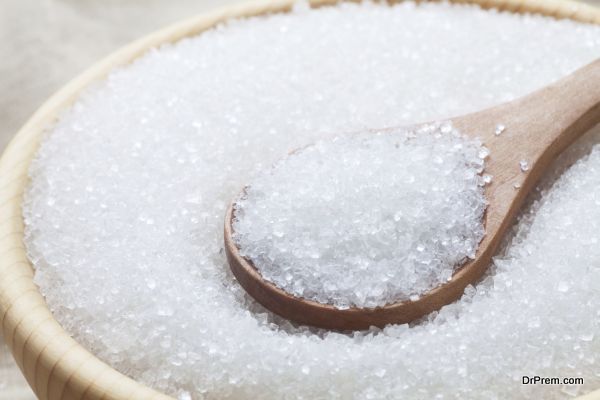