A protein ‘cytokine interleukin 23 (IL-23)’ helps the tumors to fight the body’s immune system. It blocks, too, the other protein that kills cancer cells. This study concluded after an experiment on mice in lab.

High levels of IL-23 were found in the human tumors in mice. It is also found that mice lacking IL-23 did not develop as many tumors as normal mice.

In normal conditions, IL-23 contributes to the producing of cells known as neutrophils. They play important role in the early immune response to an infection. They target strange particles in the body.

Another kind of immune cell CD8 T-cells finds in body. It is these cells that IL-23 appears to repel. In the case of cancer, excess IL-23 put off the CD8 T-cells from reduce a tumor.

Mice received an antibody molecule that blocks IL-23 in lab and developed fewer tumors and eliminated injected cancer cells more quickly than control mice. The researchers believe the antibody can be a future tool to fight cancer in humans.

Monitor Your Cholesterol At Home! 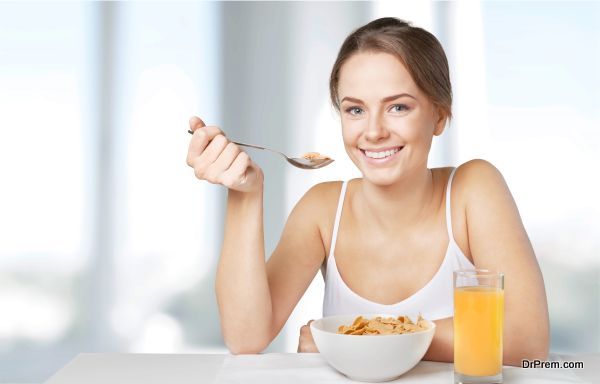