A 20 year old Lynette White was murdered in 1988 in South Wales. The case was up in the air for 15 years. The blood spot found again in her room in 2000. It was missed at the first time around.

The police ran through a national DNA database of known criminals. All went in vain. Finally they got DNA profile close to a 14-year-old boy. DNA testing of the boy’s family led police to Jeffrey Gafoor, the boy’s paternal uncle. Police matched his DNA exactly that of the blood sample. The Gafoor confessed the crime.

This is a dramatic example of ‘kinship analysis’. The U.K. has adopted the policy to collect DNA. In the U.S., the rules vary depending on the state. The U.S. criminal database contains DNA samples of about 3 million people.

But experts worry to preserve a DNA database of criminal relatives. One solution was said to create universal DNA databases from every citizen. Use the kinship analysis for only the most serious cases was the other option.

Any policy of the use of kinship analysis will have to retain a problematic balance between collective security and individual privacy. It will be humiliating to put a whole class of people who have never been offended, detained or alleged of a crime under lifelong genetic observation.

Lexington's HairMax LaserComb: A miracle comb for the bald!

Is there really no way to prevent or cure baldness? 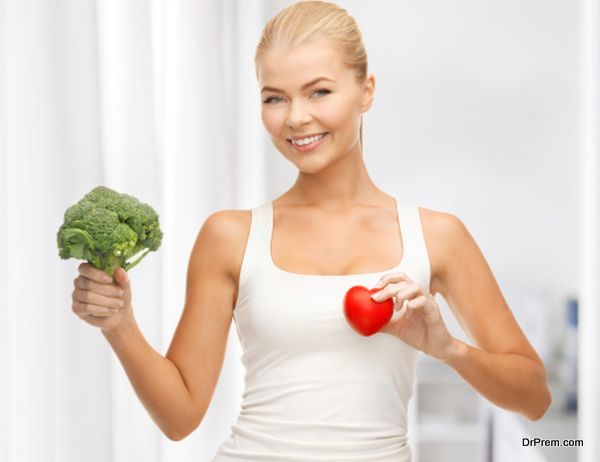