The Three dimensional computer stimulation of more than ten thousand neurons in brain causes terabyte of data. The data is a fraction, of what needed for mapping the brain’s billions of neurons. The research is named as Blue Brain Project and a collaboration of IBM.

Henry Markram, a scientist in the project, says the project is an effort to produce a blueprint of the human brain for advance cognition research.

The team recently generated the firing of 10,000 neurons in a single piece in the neocortex. Neocortex is the biggest area of the human brain which administrating the level of thinking and action.

At the same time some scientists are unsure that data generated will produce anything perceptive.

40 years on, Is homosexuality liberated? 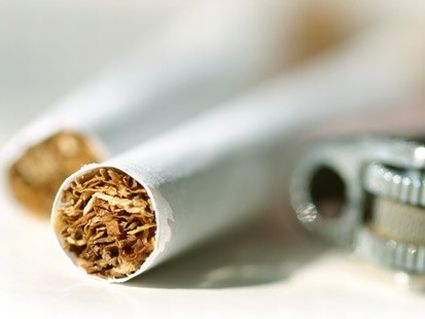 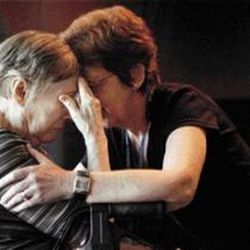 How to Kill Lice