Being diagnosed with a muscular disease can be one of the scariest and most frustrating experiences that anyone can go through. These diseases ravage a person’s muscles and nerves, which results in the muscles moving or not moving how a person wants them too. The inability to control one’s body can be not only physically but also mentally taxing. There are special doctors that have learned to run a special test (Electromyogram or EMG for short). The EMG training these doctors undergo allows them to test the reactions of the muscles and nerves in a person’s body, which leads to an easier and more accurate diagnosis of muscular diseases.

Being diagnosed with a muscular disease is not the end of the world. Modern innovations in medicine and a new understanding of dietary and therapeutic measures have allowed people with chronic muscular diseases to live and even thrive in today’s society. 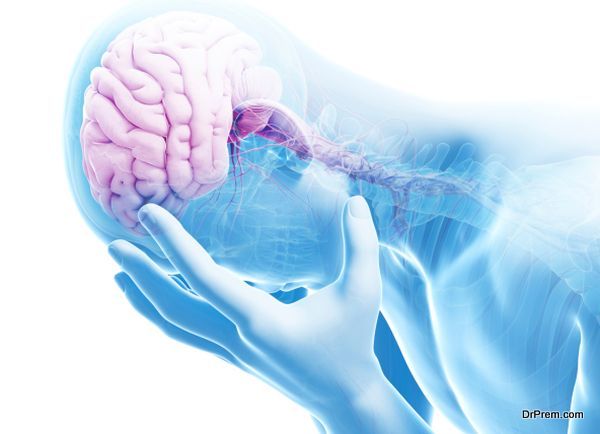 Epilepsy is one of the most recognizable and difficult muscular disorders. Epilepsy is usually associated with seizures and uncontrollable jerking movements; however, these are not the only symptoms of epilepsy. More common but less noticeable symptoms include loss of consciousness, sudden shaking of the hands or legs, elongated blank stares, or the smacking of the lips.

While these symptoms may seem less drastic, they can be equally debilitating in everyday life. Epilepsy is also quite troublesome because it is a muscular disease with roots in the brain and central nervous system. The main problem is the brain physical therapy does not offer much help in treatment. Doctors suggest that a change in diet can help treat epilepsy. There is also medication that can curb the frequency and severity of seizures, and in extreme cases, surgery is an option.

Parkinson’s disease (PD) has no known cause; some cases are hereditary but most rise spontaneously. Parkinson’s Disease kills the cells in your brain that manufacture dopamine which allows for movement and motor control.

Typically occurring in people over the age of 65, Parkinson’s will cause shaking in the limbs and face, slowness of movement, and impaired balance. About 60,000 Americans are diagnosed with PD a year with around 1,000,000 Americans affected at any particular time.

Treatment for PD will be different depending on the age and medical history of the patient. Changes in diet and daily exercise are something that the patient can do to help the symptoms. Regularly going to physical therapy is useful for keeping the muscles strong and the joints and ligaments fluid. Speech therapy is recommended when the Parkinson’s affects the facial muscles or if the death of brain cells has affected your speaking ability.

If the symptoms are bad enough, doctors will prescribe medication to help alleviate symptoms. Medication can be tricky because each individual will react differently to different medications. In extreme cases, surgery is an option. Lesion surgery, Deep Brain Stimulation (DBS), and neural grafting are the most common surgical options for Parkinson’s disease. Living successfully with PD will be determined by how early you can recognize and begin proper treatment.