Good news for patients, grappling with cancer, as the world’s second-largest pharmaceutical company, GlaxoSmithKline PLC plans to bring five new cancer drugs into the market by 2010.

And the good thing is that these new five anti-cancer drugs would be loaded to treat a range of different cancers, including cancer of the cervix, which is the fifth most frequent cancer in women, when ordered by number of deaths.

It is being hoped that with the launch of these new anti-cancer drugs, millions of patients facing the wrath of deadly cancer would heave a sigh of relief. Expressing similar views, Moncef Skaoui who is Glaxo’s head of research and development remarked:

Over the next three years, GSK will make a difference to millions of patients facing cancer.

As per company’s estimate, the market of cancer drug is growing at a rate of about 20 per cent a year. Well, this can be good news for the company as far as its monetary profit is concerned, however, from health point of view, it is quite shocking because it clearly confirms that deadly cancer is fast foraying into human lives, mocking at the efforts being made to curb its menace.

However, we must hope that the advent of these drugs would further bolster the ongoing fight against deadly cancer, which is still holding its head stubbornly in the society. 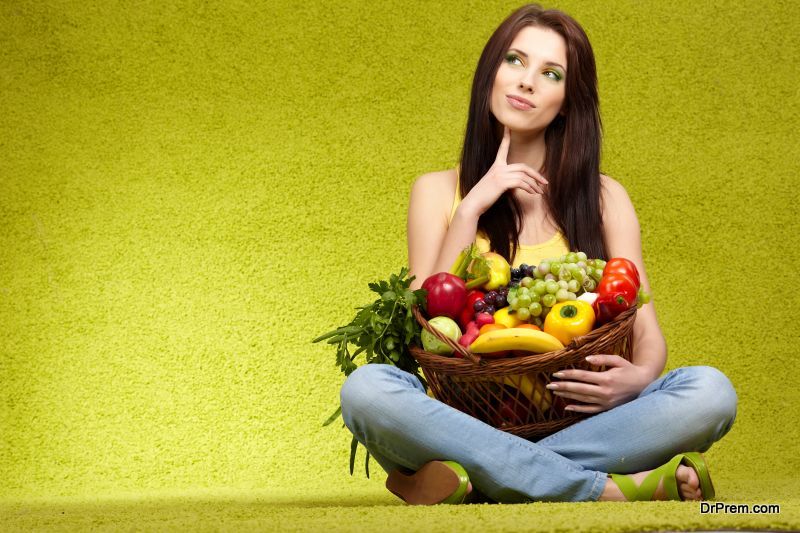