If you want to prevent your kids from flu attacks then FluMist nasal spray vaccine, could be much better option then traditionally used flu shots. Researchers from Medical School in St. Louis, Tennessee, California and Finland revealed this after they found, children from 6 months to 5 years old had 55 percent fewer cases of flu when they were protected by the nasal spray vaccine rather than shots.

Another interesting thing about FluMist that separates it from traditionally used shots is that where flu shots use ‘killed’ vaccine viruses that are injected into the muscle, while FluMist uses live viruses made by attaching the outer spikes of the current year’s circulating viruses to a backbone of a weakened flu virus created decades ago. Killed viruses can make only some proteins that the immune system reacts to in the blood. The weakened live virus replicates in the nose, where flu viruses enter, but not in the lungs, where pneumonia develops. And it produces whole viruses that the immune system learns to attack.

The effectiveness of FluMist has been thrown up despite the fact that by now FDA has not approved this vaccine for the kids under the age of 5. However, the vaporization of these sanguine results may prompt FDA to rethink about it.

Moreover, it would also not be wrong to say that if more and more kids are provided FluMist nasal spray vaccine then spread of flu virus could be stemmed more effectively because kids are well known for spreading this virus than elders. However, experts’ warning that, the use of FluMist vaccine in kids below the age of 1 year may give rise to problems like asthma too is also deplorable, which we can’t keep a blind eye to. 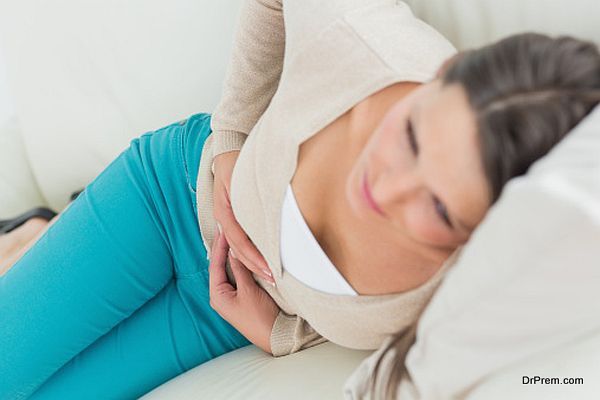 Foods That Can Help Relieve Pain without Medicine Intervention

Bird-flu code is out to crack!