North Korea is armed with a vaccine, which it claims is capable of destroying deadly H5N1 type of bird flu. However, it has not been uncovered that how and when North Korea developed this unique vaccine. Telling more about the anti-bird flu vaccine Ri Kyong Gun, director of the North’s Veterinary and Anti-Epidemic Department said, ‘The production of H5N1 vaccine locally developed recently in our country is increased and the compulsory vaccination of it to whole poultry flocks is being done.’

Whether the claim of having anti-bird flu vaccine is true or not, nothing can be said about it right now, but if North Korea is really armed with anti-bird flu vaccine then it is a good thing because we all know that in the recent years the ire of bird flue has played much havoc in countries like South Korea and North Korea and it would be much better if North Korea helps its neighboring countries too in fighting this deadly virus. 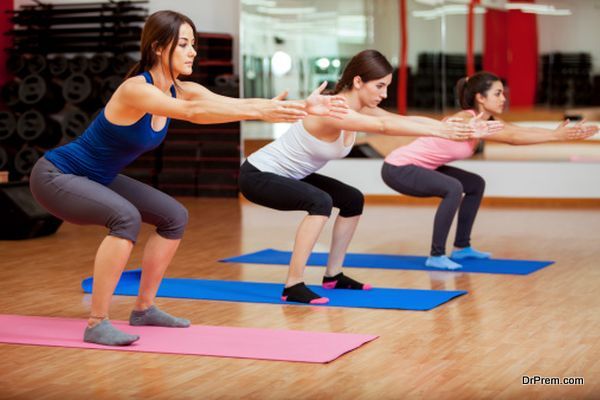 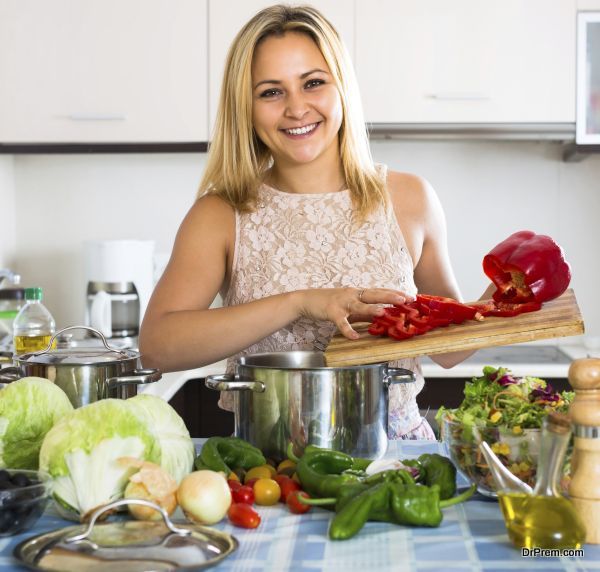 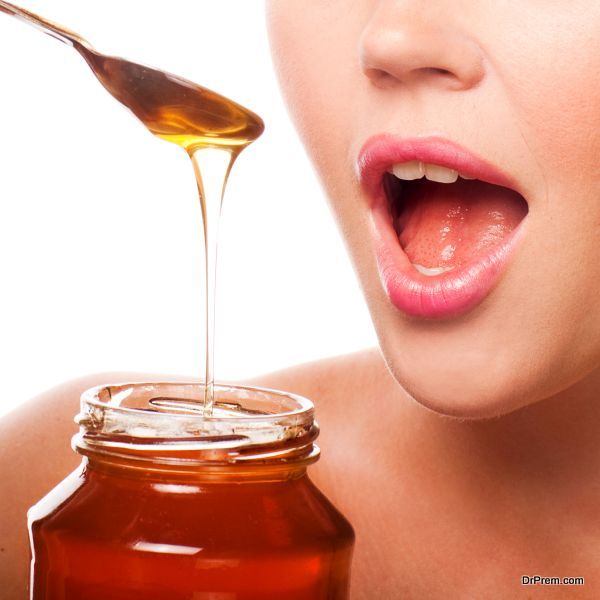