Is has been said earlier, that coffee can raise or reduce your chances of suffering a heart attack. But it is not a generalized and concept. It all depends on your genes! Yes, genes. That is what the researchers suggest.

There are people with a genetic makeup that causes them to metabolize caffeine more slowly. If they drink two to three cups of coffee a day, they have a 36% increased risk of heart attack than people with the same gene, but drinks one cup or less a day, according to a new study. And, this risk rises to 64% if they drink more than four cups. 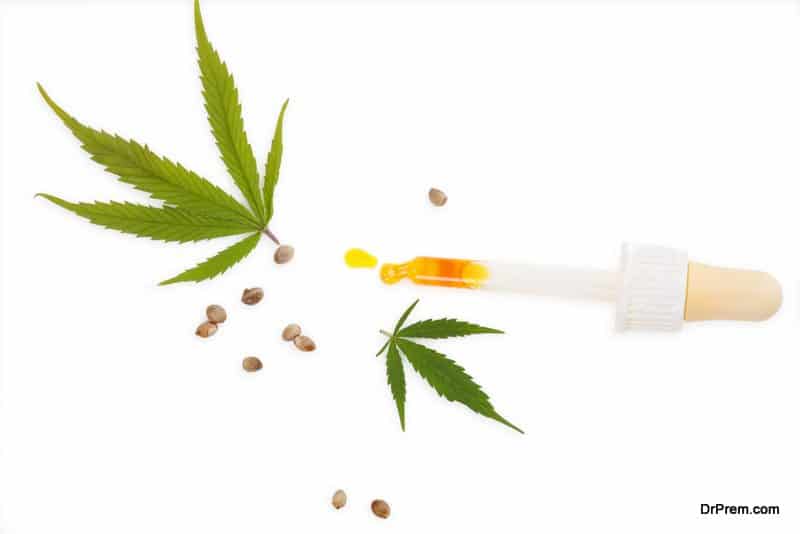 12 Studies About CBD Oil All Naturalists Should Be Aware Of

Harvard study proves that IED is more widespread than thought