Cannabis has been growing more popular around the world for years now, with burgeoning markets in Canada and the United States in particular indicating that it’s soon going to be far more acceptable and profitable than ever before. As a direct result of cannabis’ increasing popularity, CBD oil and other CBD products have also been enjoying greater popularity and usage than ever, though many everyday people are still deeply unfamiliar with CBD.

How is CBD oil different from recreational cannabis, and what are its major effects? Can CBD oil help with anxiety and other ailments? Here’s what you need to know about CBD products as we enter into a cannabis bonanza that’s sure to spread around the globe. 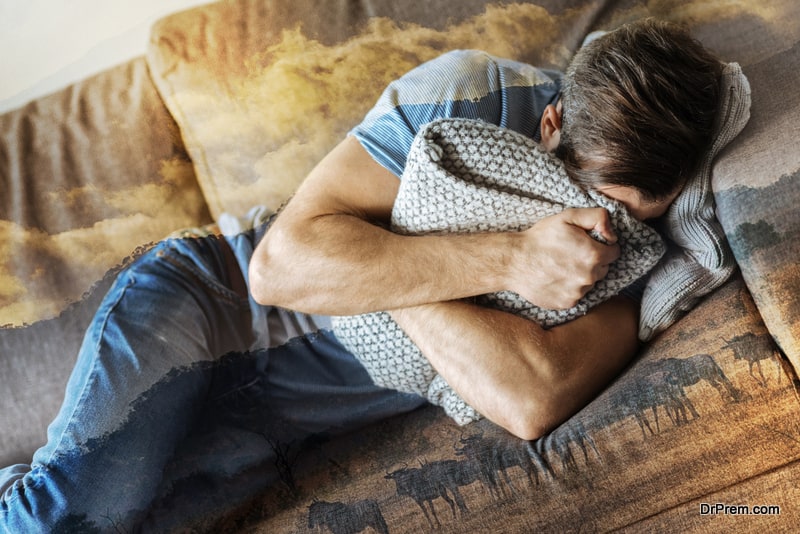 The most important thing to understand about CBD products is that they’re not like THC, which is to say that it’s not meant for recreational usage that generates psychoactive effects and gets you “high.” This is precisely one of the things that makes CBD treatments so popular – they can provide you with excellent health benefits without intoxicating you in the same way that recreational marijuana and alcohol do. As a direct result of CBD’s impressive ability to soothe human suffering, researchers from around the world are eagerly exploring its applications.

Over the past few years, CBD oil and other CBD treatments have enjoyed a surge in popularity largely stemming from the broader acceptance of cannabis across American society. According to one survey conducted by Gallup, for instance, as many as one in seven Americans say they use CBD products right now, and that figure is set to rise in the forthcoming years. Of the 14 percent of Americans who claim to use CBD products, 20 percent of them claim that it helps soothe their anxiety, the second largest reason for CBD usage behind pain management.

There are many ways to consume CBD products. Oil tinctures are popular, but edible gummies are increasingly coming into favor with the general population, too, largely because they’re easy to consume and come equipped with excellent marketing campaigns. CBD gummies from Joy Organics and other similar products have been catching on like wildfire in communities that are seeking relief from anxiety, nausea, pain, insomnia, and a variety of other ailments. Nevertheless, some consumers are still hesitant to embrace CBD because they fear it will get them into legal trouble or have a similar effect to smoking recreational cannabis.

Why CBD is growing in popularity 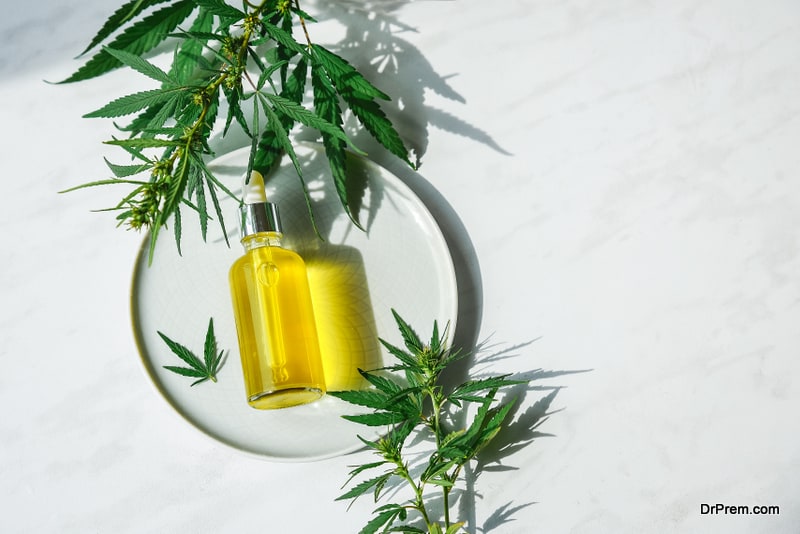 To understand why CBD is growing in popularity, you must thoroughly understand the many differences between CBD and THC. The obvious difference is that THC produces psychoactive effects which make users feel “high,” but the reason for this difference is the slightly different chemical structures of the two cannabinoids, which are very similar to the endocannabinoids in your own body. All humans naturally come equipped with cannabinoid receptors in their bodies, which permits us to feel the lovely effects of CBD when we need to soothe our nausea or solve similar problems.

Low-level anxiety issues can be mitigated with meditation, breathing exercises, proper nutrition, and exercise. High-level anxiety issues frequently demand medical treatment, however, which is why CBD products are all the rave right now; unfortunately, a staggeringly large amount of people is suffering from severe anxiety. According to one report, almost four in ten Americans reported feeling more anxious last year than in the preceding year, indicating a metaphorical rise in blood pressure across the population.

Can CBD oil help with anxiety? Medical experts say yes, and thousands of CBD users around the world attest to the impact of excellent CBD products. As time goes on and cannabis becomes more popular, expect CBD oil and other products to become more commonplace and affordable. 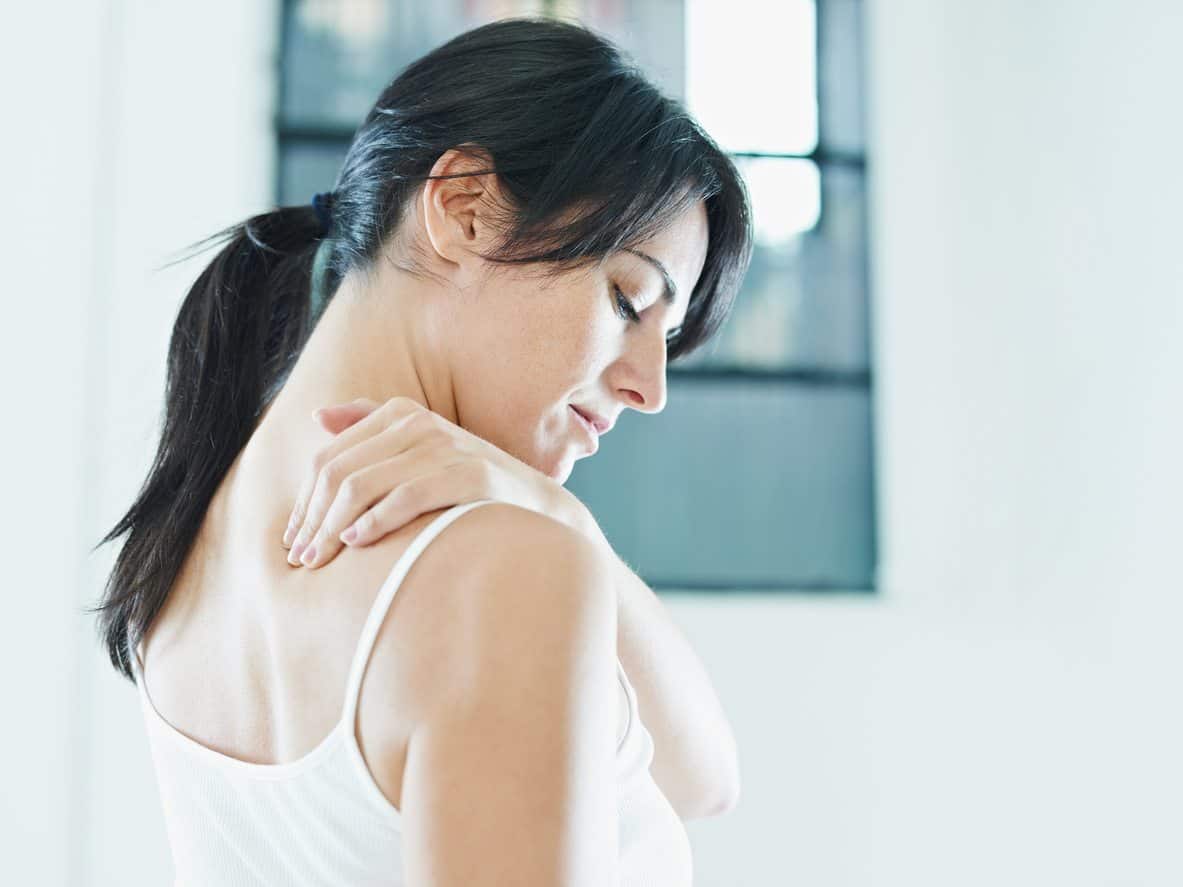 Ways to Find Relief from Your Back Pain 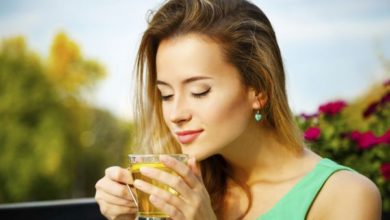 How to detoxify and purify your body naturally 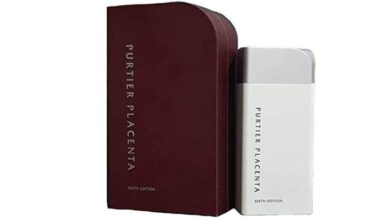 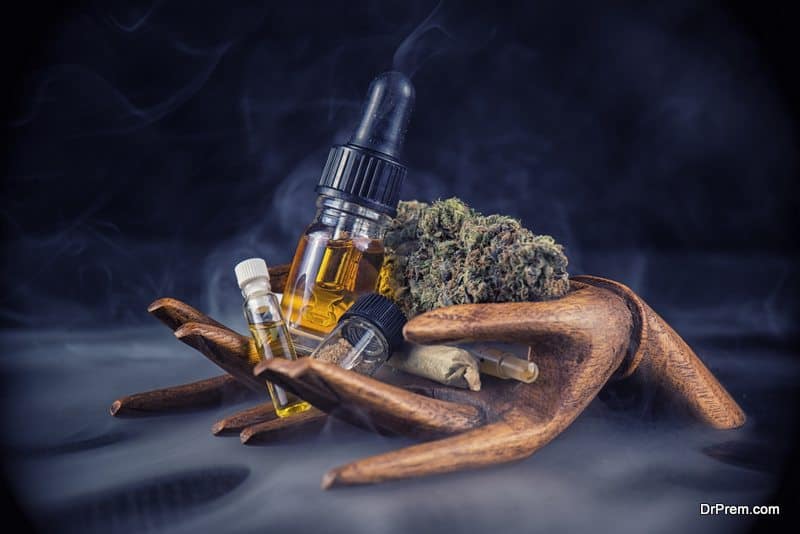